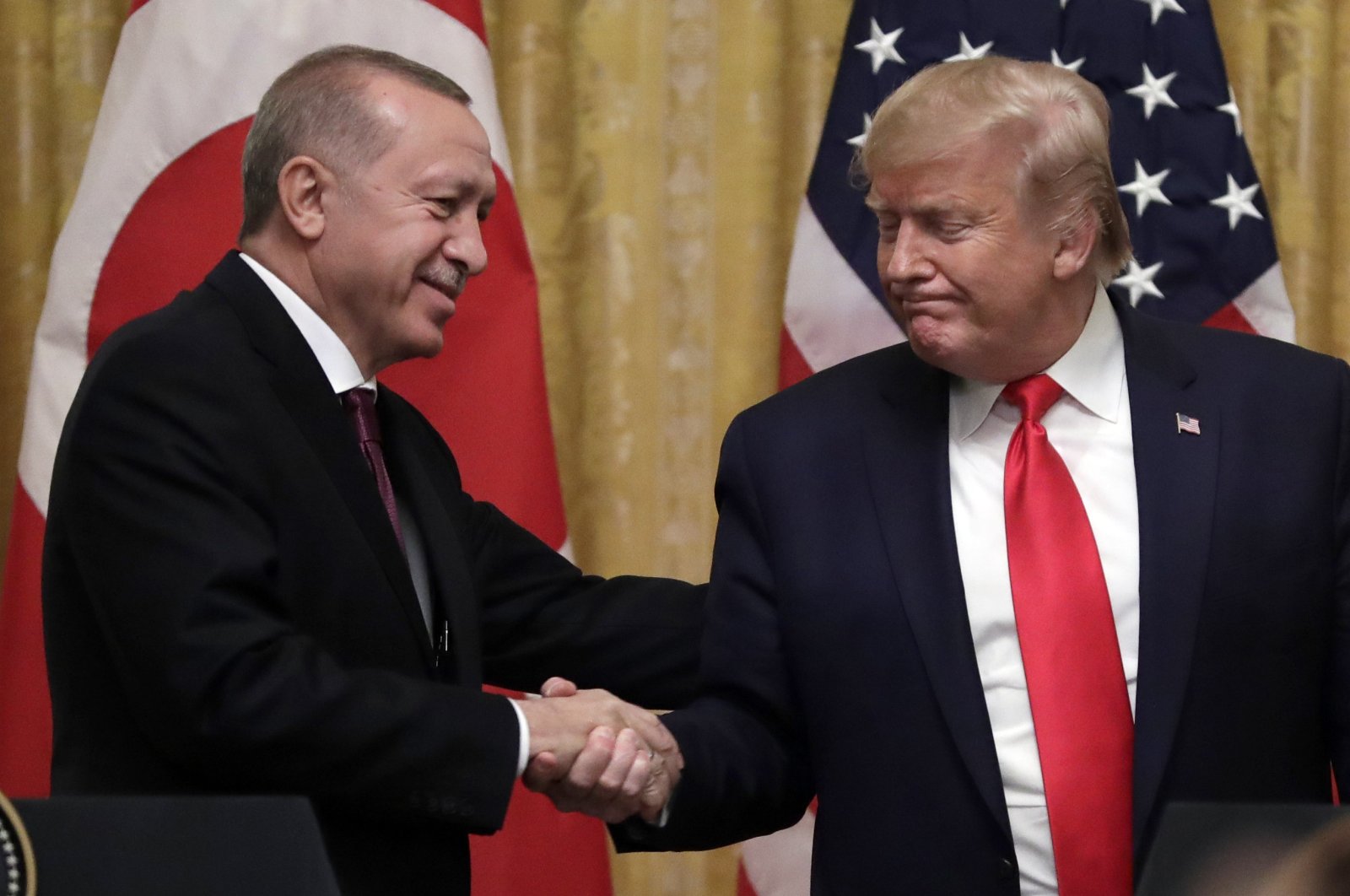 Trump stressed the need for cease-fires in Syria and Libya in light of the risks posed by the coronavirus pandemic, the directorate reported.

"Today, President Trump spoke with Turkey's President Erdoğan. They discussed ongoing efforts to combat the coronavirus in the US & Turkey. The two leaders agreed to work closely together on the international campaign to defeat the virus and bolster the global economy," also said CNN's Vivian Salama on Twitter.

"The leaders also discussed critical regional and bilateral issues. President Trump and President Erdoğan agreed it is more important now than ever for countries in conflict, particularly Syria and Libya, to adhere to ceasefires and work toward a resolution," she added.

The number of people diagnosed with COVID-19 in Turkey has increased to 10,827, while the death toll has reached 168, the health ministry revealed on Monday.
In recent weeks, Turkey has closed most public spaces, schools and universities, and restricted public transport. It also imposed a 24-hour curfew over the weekend for people aged 65 or over as well as for those with chronic illnesses.
On Tuesday, the coronavirus killed 657 people in a single day on Monday in the US as the death toll jumped to 3,157, having the country poised to surpass China’s grim toll of 3,300 deaths.
The COVID-19 disease that originated in Wuhan, China has infected more than 803,000 people worldwide, over 39,000 have been killed while over 172,000 people have been recovered.