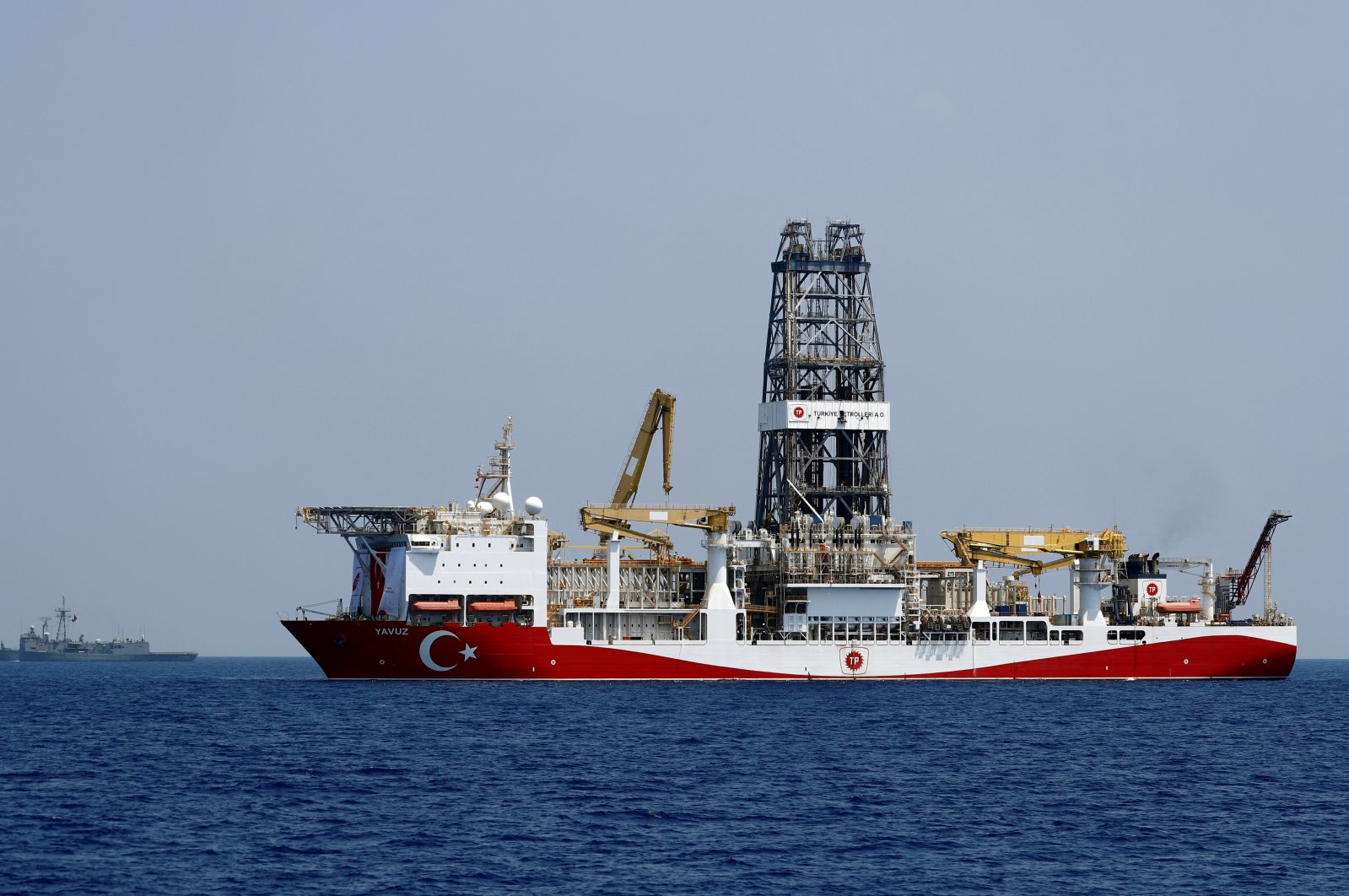 The Turkish Foreign Ministry late Thursday criticized the European Union’s recent statement on the situation in the Eastern Mediterranean and called on the bloc to have an objective and honest stance on the issue.

The statement by the ministry's spokesperson Hami Aksoy said that the recent EU declaration confirmed that the bloc had become the prisoner of two member countries’ manipulations and blackmails.

“If the European Union wants to be a part of the process for peace, welfare and stability in the Eastern Mediterranean, it must be objective and honest," he added.

Aksoy reiterated that Turkey favored dialogue and cooperation for a permanent solution to the problems in the region, however, that Greece and the Greek Cypriot administration opposed these initiatives and were escalating tensions by exploiting the cooperation among EU members and also damaging the bloc’s interests.

He concluded that Turkey will continue to respond to positive steps by not giving up its rights.

In an emergency videoconference of EU leaders on the Belarus crisis on Wednesday, ministers also discussed briefly the situation at the Eastern Mediterranean and the bloc's relations with Turkey.

"We are increasingly concerned about the growing tensions and stressed the urgent need to de-escalate," the European heads of states and governments said in their conclusions.

They also reaffirmed the bloc's solidarity with Greece and the Greek Cypriot administration, as well as their previous declarations on Turkish drilling activities that the EU finds illegal.

The leaders will likely dedicate a separate two-day physical summit to the question at the end of September.

Opposed by Athens and the Greek Cypriot administration, Turkey has sent energy exploration vessels out along its continental shelf, in areas it declared years ago to the U.N.

Based on small Greek islands just off the coast of Turkey, Greece, France, and other countries have sought to illegally confine Turkey to its shores, although it has the longest stretch of coastline on the Mediterranean.

Turkey has urged dialogue to reach a win-win solution under a fair sharing of the region's maritime energy resources.