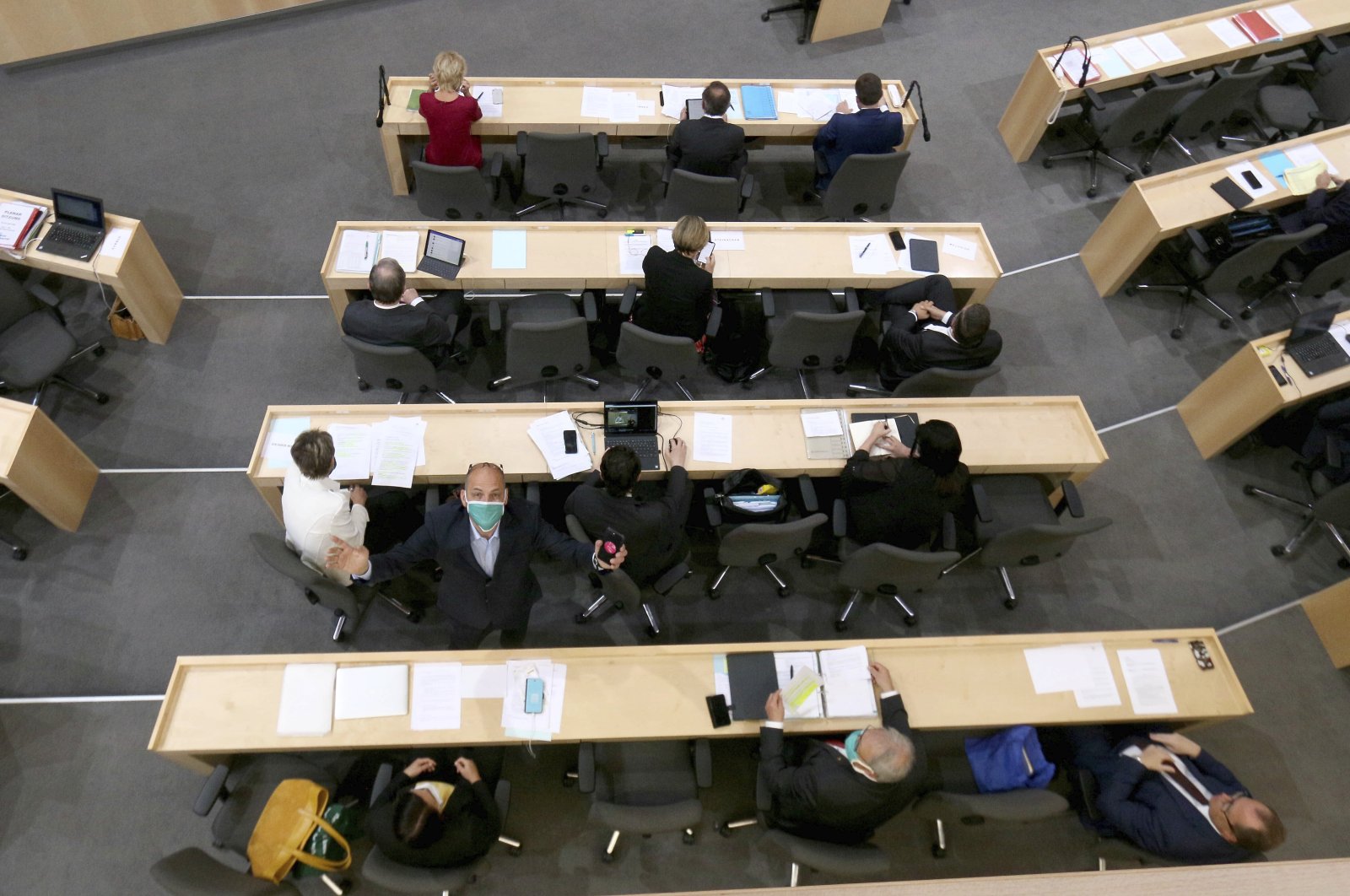 Austria's main opposition has criticized the government's foreign policy for taking sides in the Eastern Mediterranean crisis between Turkey and Greece.

The Social Democratic Party of Austria (SPO) lawmaker Jorg Leichtfried slammed the Austrian People's Party (OVP) for taking sides in the row between Ankara and Athens over the distribution of resources in the Eastern Mediterranean instead of adopting a neutral, mediative position.

The criticism came after Austrian Foreign Minister Alexander Schallenberg explained the government’s stance on international developments, including the Mediterranean and the Nagorno-Karabakh crises.

SPO Chairperson Pamela Rendi Wagner criticized Chancellor Sebastian Kurz and Foreign Minister Schallenberg’s foreign policy, saying it is moving the country away from multilateralism, while SPO lawmaker Leichtfried said the country has been experiencing a shift in its foreign policy, which has led the country to pay less attention to the conflict in the Middle East.

Leichtfried said Austria’s sided stance in the Turkey-Greece row makes it difficult for the country to act as a mediator in the Nagorno-Karabakh conflict, in which Turkey is an active party.

Relations between Ankara and Vienna deteriorated after Vienna restricted Turkish politicians from attending campaign rallies ahead of a key referendum in 2017 in a campaign that targeted Turkish nationals living in Austria. Ankara is critical of Vienna's illiberal integration policies, indifference toward PKK terrorists, populist rhetoric and failure to take a strong position against growing racism and anti-Muslim hatred. However, the two countries started mending relations after 2018.

Turkey and Greece, neighboring NATO members, have been at odds for decades over maritime boundaries for commercial exploitation in an area between Turkey’s southern coast, several Greek islands and the divided island of Cyprus. The tensions peaked again when Turkey – the country with the longest Eastern Mediterranean coastline – sent drillships to explore for energy on its continental shelf, saying that both Turkey and the Turkish Republic of Northern Cyprus (TRNC) have rights to natural resources in the region.

Greece has around 6,000 islands and smaller islets in the Aegean and Ionian Seas, more than 200 of them inhabited, while Turkey has the longest coastline in the Mediterranean.