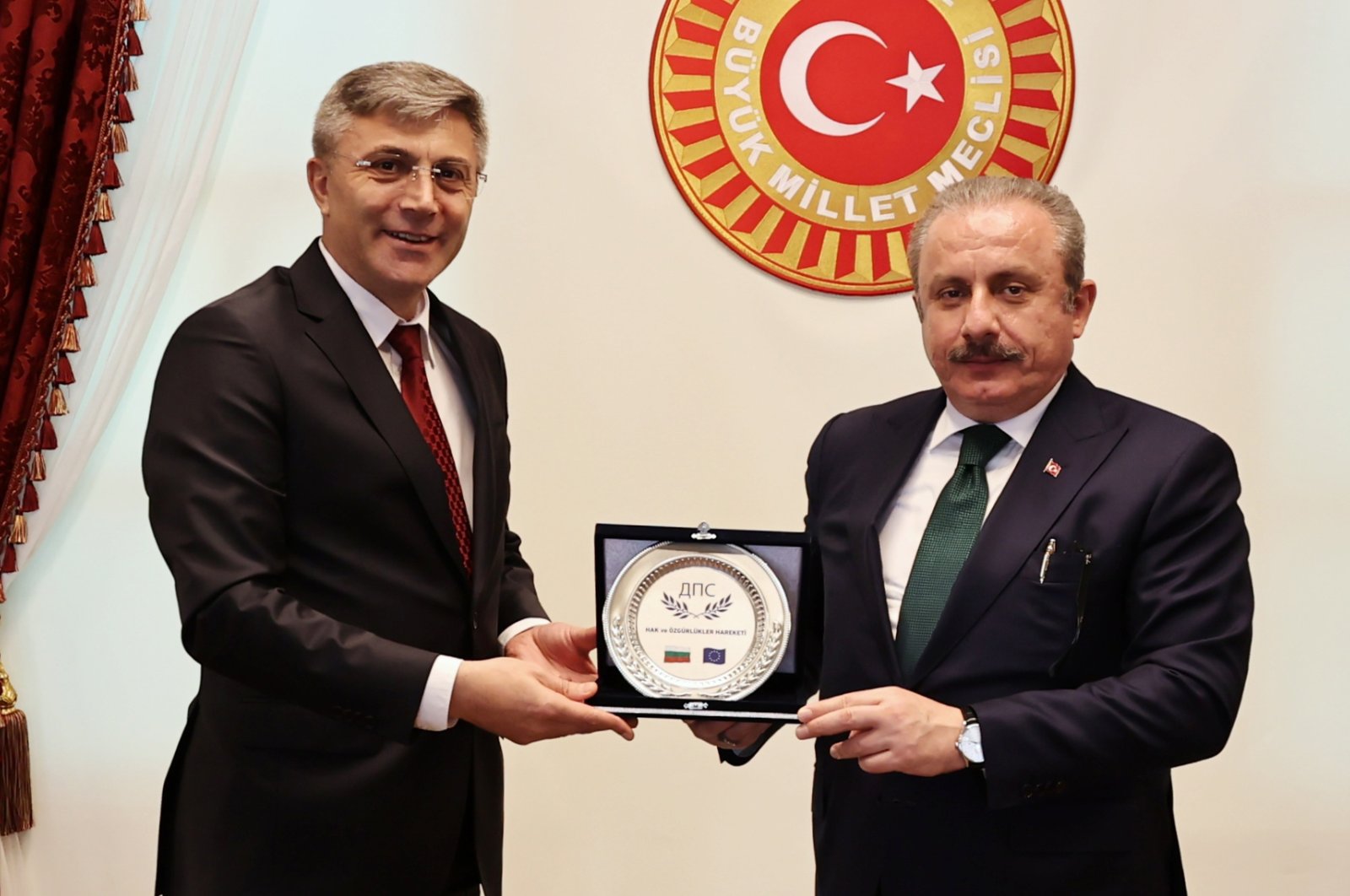 The mistranslation by a Bulgarian media outlet of remarks by the chairperson of the Turkish-Bulgarian Movement for Rights and Freedoms (MRF) party created political tensions, an Anadolu Agency (AA) correspondent in Bulgaria reported Wednesday.

During a meeting last week between MRF chairperson Mustafa Karadayı and Turkish Parliament Speaker Mustafa Şentop, Karadayı said: "Turkey is our motherland." However, this was translated into Bulgarian as "Turkey is our homeland."

As result, Karadayı has come under criticism from Bulgarian President Rumen Radev and the black propaganda of the country's far-right party ahead of parliamentary elections.

BTV, one of the country's largest private national television channels, used the incorrect translation in its news reports, arguing that Karadayı referred to Turkey as the homeland, which is not the case.

During his meeting with Şentop, Karadayı, referring to Bulgaria, had said: "These lands are our lands. We are not immigrants there. Turkey is our motherland. We stayed there after the Ottoman Empire. Our struggle is for protecting our Turkish identity and language and religion."

President Radev commented on the matter.

"The MRF leader should reconsider the term ‘motherland' and the context in which it is used and remember the oath he took before the Bulgarian National Assembly to abide by the Bulgarian Constitution, which clearly states that ethnic and religious parties cannot be formed," he said, adding that Turkey is an extremely important partner for Bulgaria.

"Turkey is a good neighbor, an important partner and ally, and these relations must be developed on the basis of equality, mutual respect and non-interference in internal affairs," he added.

The Internal Macedonia Revolutionary Organization (IMRO), a far-right political party, also strongly criticized Karadayı, and some of its members held a protest in front of the MRF's headquarters in the capital, Sofia.