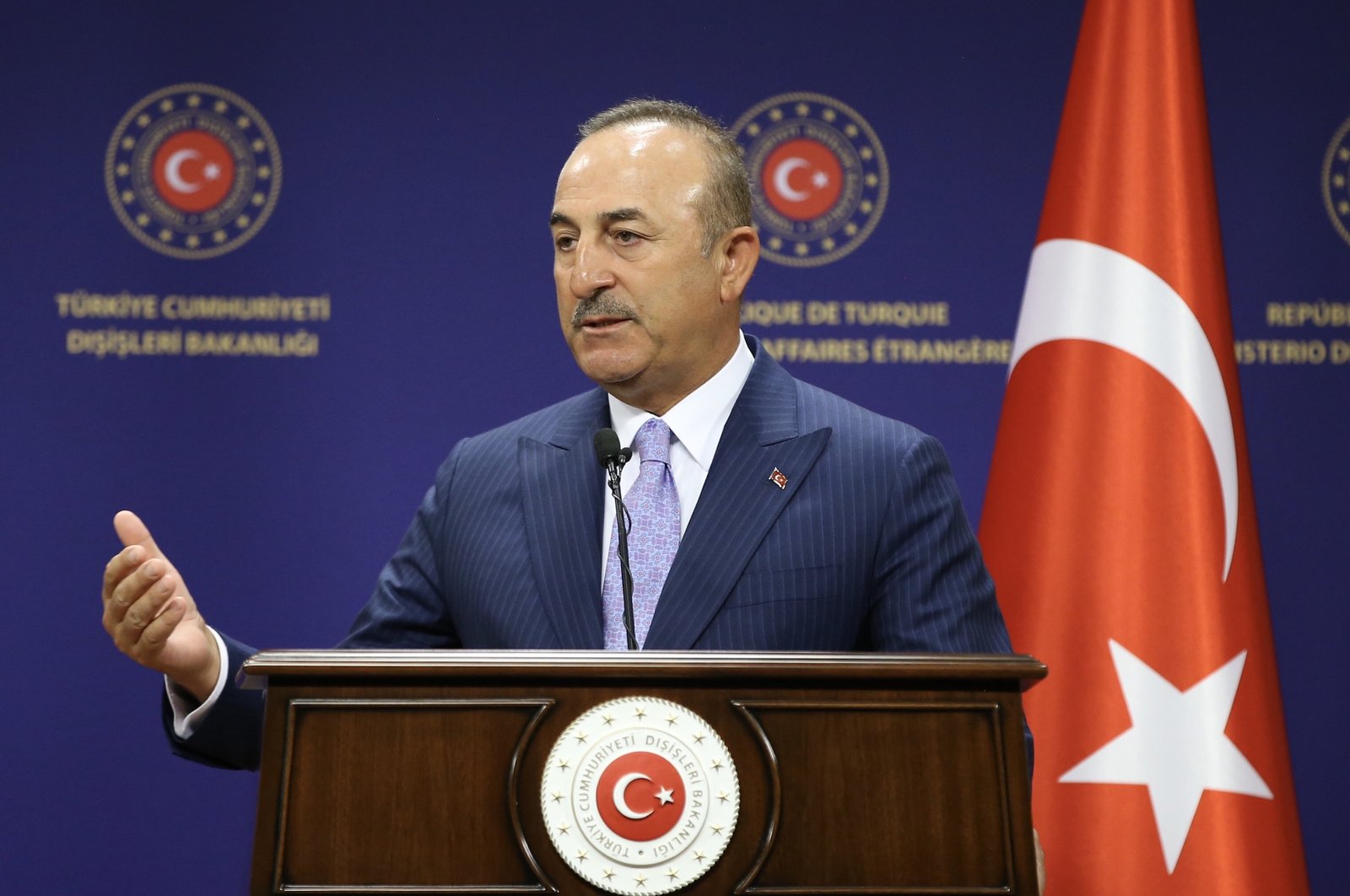 Foreign Minister Mevlüt Çavuşoğlu on Saturday criticized Austrian Prime Minister Sebastian Kurz for his remarks about Turkey's president, saying: “These ugly politics based on xenophobia, racism and Islamophobia is the sickly mindset of our age.”

"The major threat to the EU and its values is the distorted ideology represented by Sebastian Kurz," the minister said on Twitter,

Çavuşoğlu’s remarks came after Kurz on Sept. 5 said: “The EU must not allow itself to be blackmailed or threatened by Turkey and President (Recep Tayyip) Erdoğan. Rather, it needs full solidarity with Greece and proper protection of the EU external borders.”

The far-right Kurz is known for his anti-Turkey and anti-Islam stance, which resurfaced through several policies targeting Muslims in the country and most recently was voiced in June by an expert commission of the Council of Europe that said the nation's high-level of hatred is a rising concern.

An annual report published by the European Commission against Racism and Intolerance (ECRI) elaborated that the public discourse has become “increasingly xenophobic,” and the political scene is not immune to it. The report describes governmental speeches as “highly divisive and antagonistic,” targeting Muslims and refugees.

“Certain politicians and media persist in portraying Muslims in a negative light,” it said.