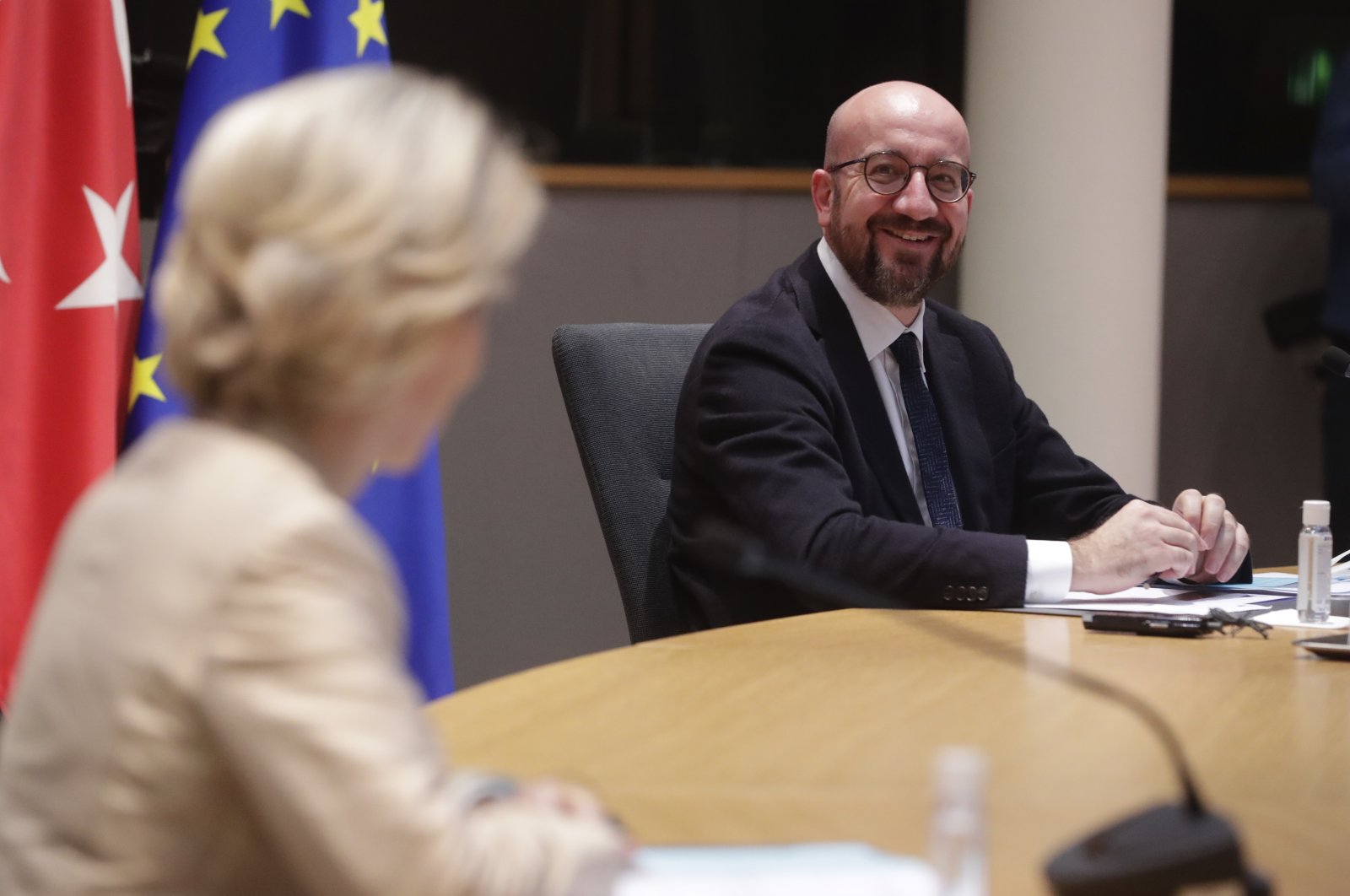 European Council President Charles Michel is suffering from bad nights due to his embarrassment over a seating arrangement incident at a meeting in Ankara this week, he told German newspaper Handelsblatt.

Ursula Von der Leyen, the first female president of the European Commission, expressed surprise and raised a hand in disbelief when she found Michel had taken the only chair available next to President Recep Tayyip Erdoğan at the talks.

In the episode, caught on camera, she ended up being relegated to a sofa, further away.

"I make no secret of the fact that I haven't slept well at night since because the scenes keep replaying in my head," Michel told Handelsblatt, adding if it were possible he would go back and fix it.

Ankara insisted that the seating arrangement was made in line with EU demands and that the visiting delegation was responsible for the incident, quickly dubbed the "Sofa Gate."

“The EU side’s demands were fulfilled. This means that the seating arrangement was made according to their suggestions. Our protocol units came together previously and their demands were realized,” Foreign Minister Mevlüt Çavuşoğlu said in response to a wave of criticism toward Turkey.

Several European diplomats also pointed out that Turkey was in no way responsible for the seating arrangement.