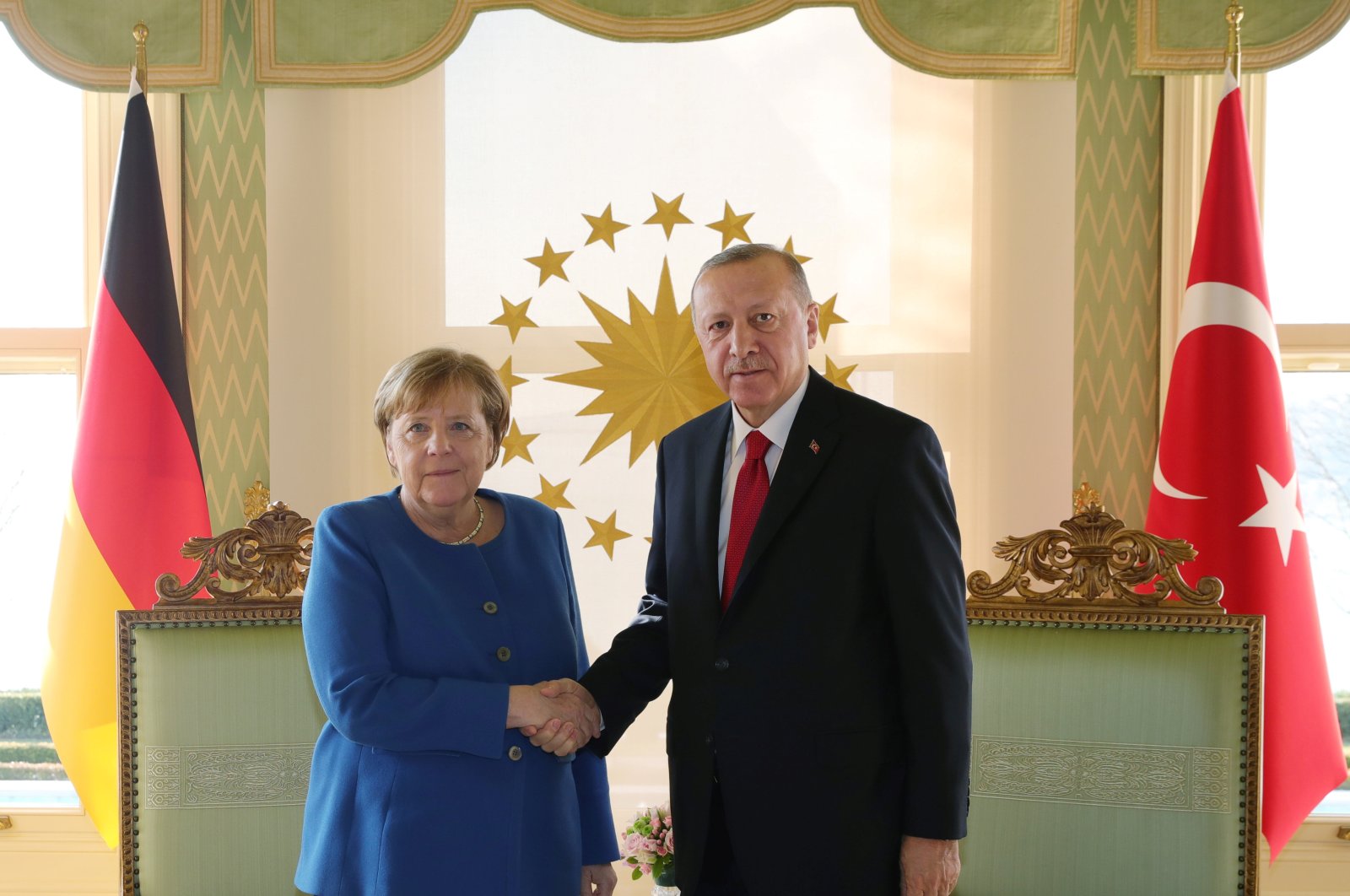 He noted that the EU leaders’ summit has failed to come to a conclusion that would provide the basis for dialogue and cooperation with Turkey and has submitted to Greek blackmail despite Turkey’s favorable attitude.

Erdoğan also noted that Europe’s significant interests should not be sacrificed for the evil interests of some member-states.

Regarding the Nagorno-Karabakh crisis, Erdoğan said U.N. resolutions need to be implemented to end the Armenian occupation of Azerbaijani lands.