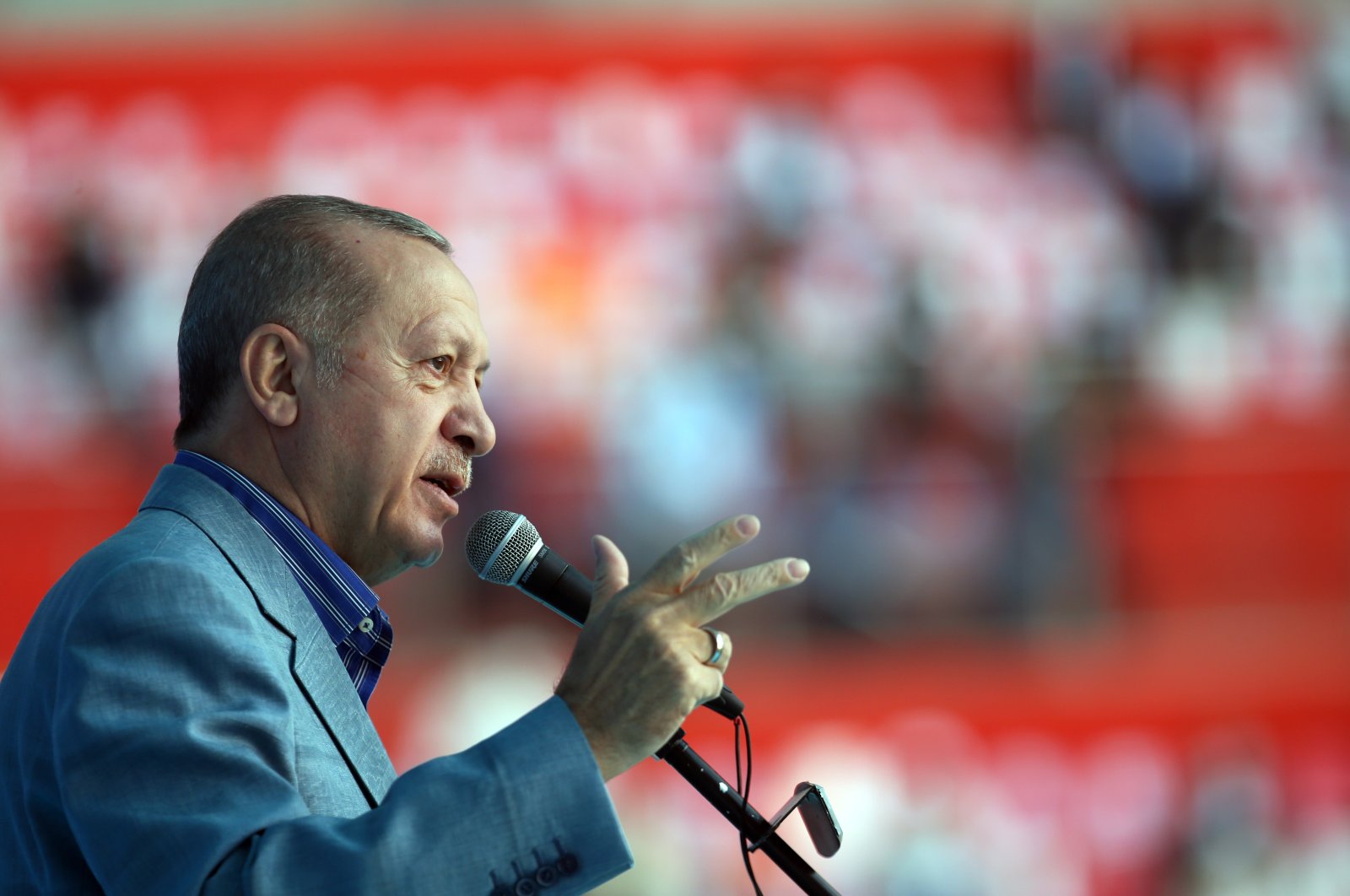 The president’s lawyer Hüseyin Aydın submitted the complaint to the Ankara Public Prosecutor’s Office, saying that Wilders has committed an offense of libel against Erdoğan, according to Anadolu Agency (AA).

The complaint also highlighted that the issue cannot be evaluated on the basis of freedom of expression, based on court precedents and the European Court of Human Rights (ECtHR) precedents.

Article 10 of the European Convention on Human Rights is used by the ECtHR when making decisions on similar subjects. It states that the freedom of expression does not provide an unlimited right of manifesting oneself but instead can be restricted with certain purposes that are also mentioned within the article itself: "The exercise of these freedoms, since it carries with it duties and responsibilities, may be subject to such formalities, conditions, restrictions or penalties as are prescribed by law and are necessary in a democratic society, in the interests of national security, territorial integrity or public safety, for the prevention of disorder or crime, for the protection of health or morals, for the protection of the reputation or rights of others, for preventing the disclosure of information received in confidence, or for maintaining the authority and impartiality of the judiciary."

The racist Dutch politician recently shared an offensive cartoon depicting an image of Erdoğan wearing a bomb-shaped hat bearing the logo of the ruling Justice and Development Party (AK Party) on his head, along with the headline "terrorist."