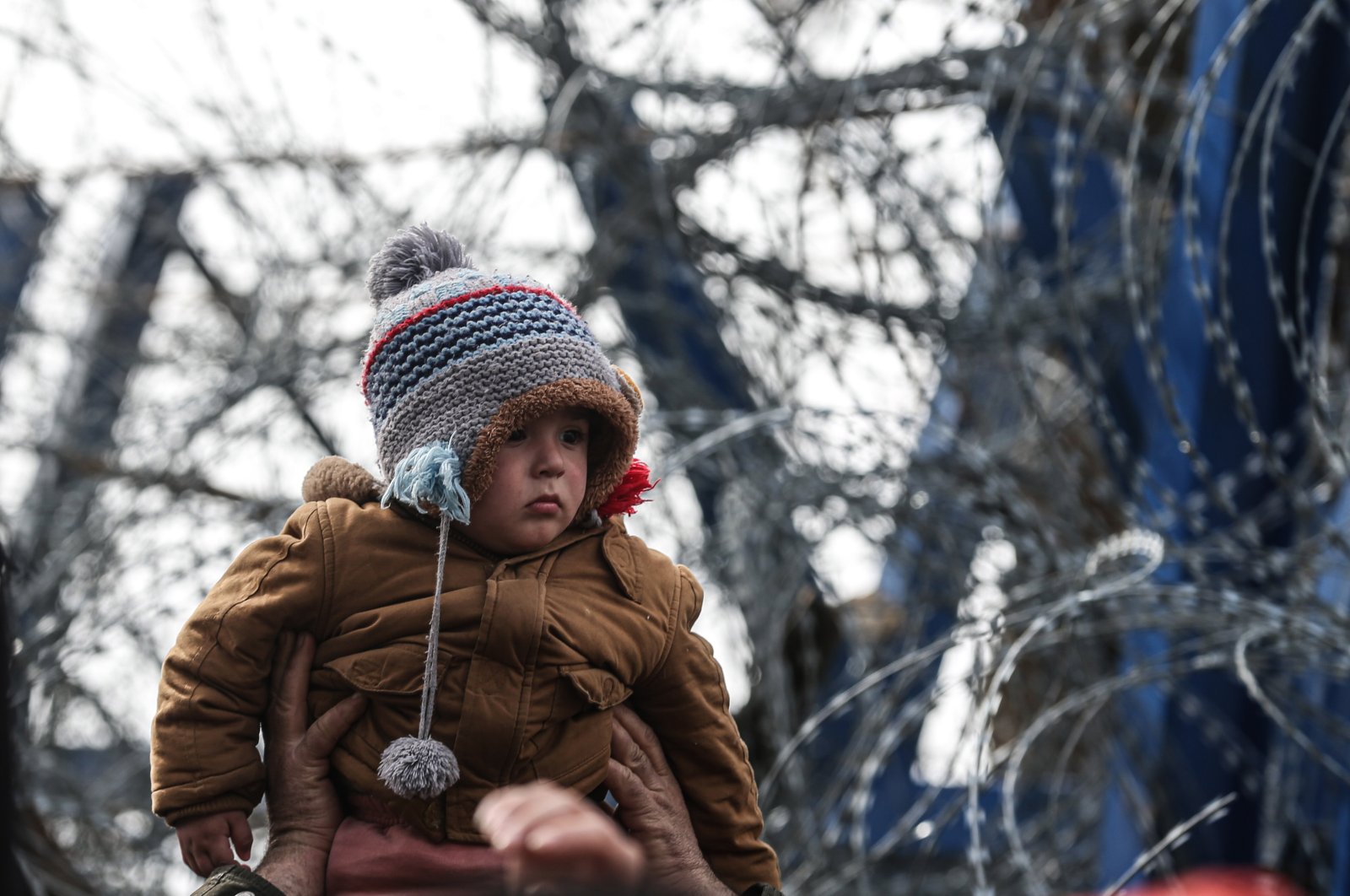 The European Union has called on Greece to investigate violence and illegal interventions against refugees and asylum-seekers on Wednesday, as reports of harsh treatment and the use of teargas by Greek security forces continued to circulate.

"We expect Greek authorities to investigate any kind of claim regarding violence or illegal intervention (toward refugees and asylum-seekers)," Adalbert Jahnz, a European Commission spokesperson, said during a daily briefing on Wednesday. Saying that Greek authorities face an exceptional situation and fulfill a difficult task, Jahnz added, "They have to do this by conforming to basic rights and moderately."

As reported widely in both the Turkish and international press, the Greek Coast Guard, nominally a lifesaving institution, has fired shots in the direction of migrants on board dinghies trying to reach Greek shores in recent weeks.

The Greek reaction to migrants has been harsh. At least two refugees have been killed and many battered, attacked and teargassed by Greek forces. Greek forces have even tried to sink the rubber boats of migrants trying to cross the Aegean.

Turkey's decision to open the border came after 34 Turkish soldiers were killed by Syrian regime forces in Idlib, northwestern Syria last month. The Turkish soldiers were stationed there to protect local civilians under a 2018 deal with Russia, which prohibits acts of aggression in the region.