‘EU lacks vision to make progress on relations with Turkey’ 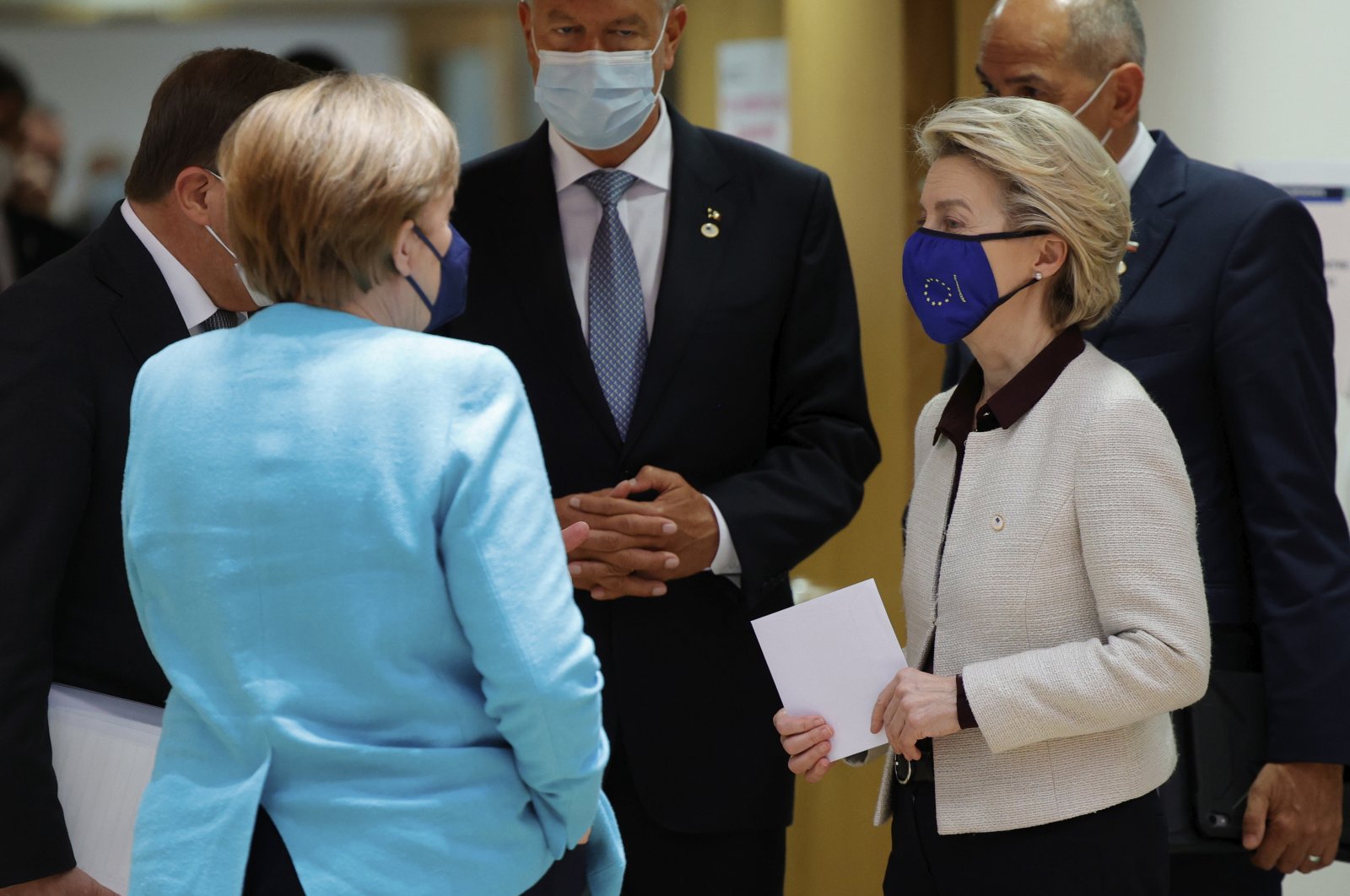 The European Union lacks the vision to further its relations with Turkey, Presidential Spokesperson Ibrahim Kalın stated, indicating that he is skeptical there will be an improvement in ties by the next EU summit in September.

Speaking to German newspaper FAZ, Kalın said that the EU is "weak" and " without a plan."

"I wonder why we are not making progress anywhere. It can't just be due to Turkey," Kalin told reporters.

After a tumultuous year in relations in 2020 over drilling rights, maritime borders in the Eastern Mediterranean as well as the Cyprus issue, both the EU and Turkey have voiced their intentions to set a positive agenda this year. Yet, further efforts and actions are needed. Turkey recently reiterated that it is part of Europe and sees its future in the EU, adding that it will continue to work toward full membership. Turkish officials have also said that they hope for progress in 2021 and expect the bloc to take definitive action to this end.

However, he criticized the outcome of the EU summit on Turkey held last week, saying that it remained "far below the expectations" of Ankara.

Kalın said his expectations are also low for the next EU summit to be held in September.

Turkey had criticized the decisions made during the recent EU summit in Brussels for falling short of the expected and necessary steps.

Turkey has more than fulfilled its responsibilities in terms of reducing tensions and initiating dialogue and cooperation, a foreign ministry statement said. "The EU's acknowledgment that the tension has decreased and delaying taking concrete decisions to implement the positive agenda, including updating the customs union, is seen as a delaying tactic, lack of will and abuse of EU membership by one or two member states. Avoiding reference to our candidacy status in the text also confirms this view," the statement added.

Expressing disappointment that the EU would raise only €1 billion ($1.19 billion, TL 10.31 billion) per year to support Syrian refugees hosted by Turkey over the next three years, Kalın highlighted that 3.7 million Syrian refugees live in Turkey, not counting the millions of internally displaced persons in the Turkish-controlled corridor in Syria.

He also reminded that there are hundreds of thousands of refugees from other countries, such as Afghanistan.

The EU had not fulfilled the rapprochement it had promised in the 2016 refugee deal, including the high-level dialogue, updating the EU-Turkey Customs Union and visa exemption, Kalın added.