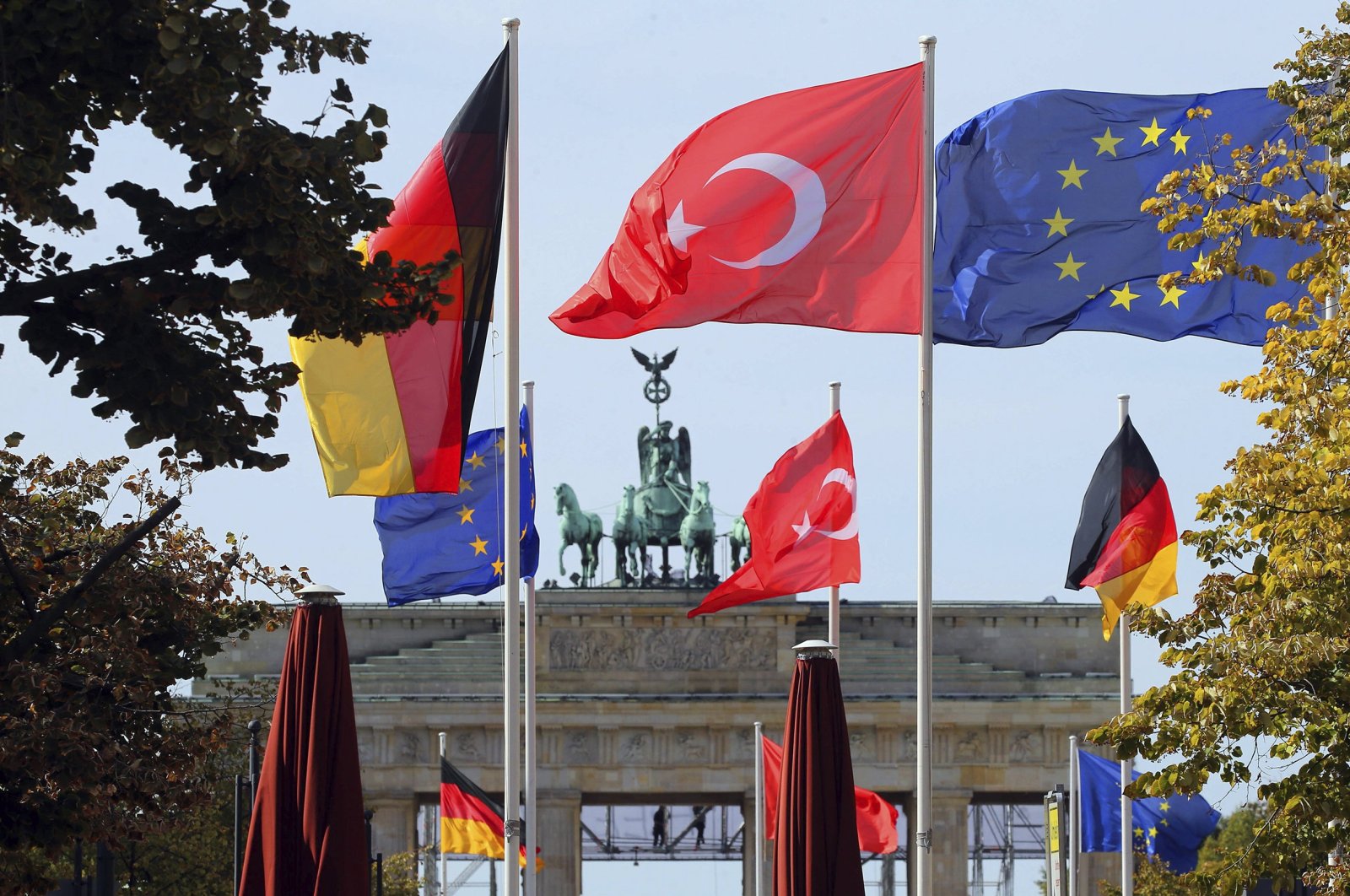 Despite recent developments in Turkey, the EU should not suspend the accession process, he said adding: "Negotiations with Turkey should not be ended. We may want to activate them a few years later, but it will not be possible then."

"Two years ago, the Council of Europe suspended the negotiations by not opening new chapters. In Turkey, there are high hopes attached to negotiations with the EU. For example, the Copenhagen Criteria seems like an external mechanism to trigger domestic reforms. If we give up this instrument, it will not be possible a few years later when we want to reactivate it. Instead of destroying everything, I think that the convenient moment should be waited to continue membership negotiations," Erdmann explained.

Signing a partnership agreement with the European Economic Community (EEC) in 1963, Turkey applied for the EU membership in 1987, became a member country in 1999, and accession talks began in 2005. But negotiations stalled in 2007 due to objections of the Greek Cypriot administration on the divided island of Cyprus as well as opposition from Germany and France.

Ankara and Brussels also signed an agreement in 2016 to find a solution to the influx of refugees heading to the union. According to the deal, Turkey was promised a total of 6 billion euros ($6.6 billion) in financial aid, which was initially designed to be given to the country in two stages and be used by the Turkish government to finance projects for Syrian refugees. Visa freedom for Turkish citizens was also promised under the agreement.

The customs union was also to be updated in accordance with the deal. The EU and Turkey are linked by a Customs Union agreement, which came into force on Dec. 31, 1995. It covers all industrial goods but does not address agriculture (except processed agricultural products), services or public procurement. Bilateral trade concessions apply to agricultural as well as coal and steel products. The update of the agreement aims to modernize the Customs Union and to further extend the bilateral trade relations to areas such as services, public procurement and sustainable development.

In exchange for these promises by the EU, Turkey took responsibility for discouraging irregular migration through the Aegean Sea by taking stricter measures against human traffickers and improving the conditions of more than 3.5 million Syrians living in Turkey. Despite significant developments in the control of migration traffic, the EU could not fully deliver on its commitments stated in the deal.

Erdmann also spoke of the reflexes of the democratic process in Turkey and commented on elections and political dynamics in the country.

"Turkish society, as a whole, is a democratic society. In the last five years, I have witnessed many elections there and all were free elections. Representatives from the Organization for Security and Co-operation in Europe (OSCE) and the EU always give positive feedback. I do not mean that these elections were fair. They were free, but not fair. However, elections and the election mechanism were accepted by the ruling party, the opposition and the public."

Also touching upon the possible consequences of the COVID-19 pandemic, the former ambassador said Turkey was a stubborn country and would overcome the ongoing crisis.

Erdmann served as Ambassador of the Federal Republic of Germany in Turkey for five years between August 2015 and June 2020. During his time in office, Turkey's Foreign Ministry summoned him in March 2016 over a satirical broadcast by German television station NDR that featured a two-minute satirical song mocking President Recep Tayyip Erdoğan. In March 2017, the foreign ministry summoned him again after the municipality of Gaggenau in southwestern Germany revoked permission for a campaign event for that year’s constitutional referendum where then Turkish Justice Minister Bekir Bozdağ was supposed to appear.