EU should take example from Turkey in support of Ukraine: Latvia 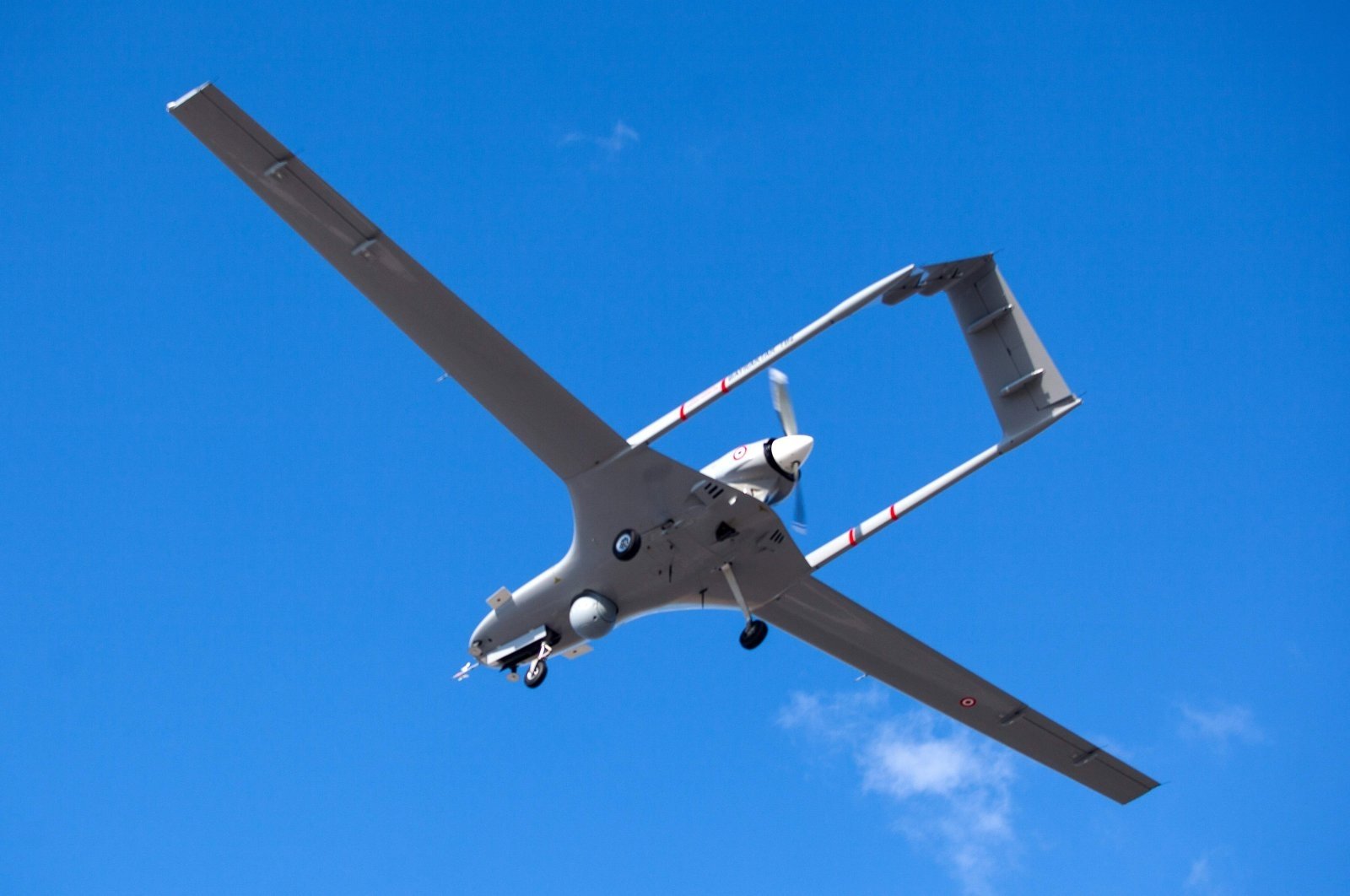 The Turkish-made Bayraktar TB2 drone flies at a military airbase near Gazimağusa (Famagusta) in the Turkish Republic of Northern Cyprus (TRNC), Dec. 16, 2019. (AFP Photo)
by DAILY SABAH Oct 29, 2021 11:50 am
RECOMMENDED

The European Union should take an example from Turkey for its support toward Ukraine, Latvian Deputy Prime Minister and Defense Minister Artis Pabriks said on Thursday.

“European Union should take example from Turkey as far as its assistance to Ukraine to fight invaders, and provide support to Poland, Lithuania and Latvia to construct modern border due to hybrid attacks. At this moment Poland and Baltic States are doing EU job and paying for it,” he wrote on Twitter.

The introduction of the drone is a potential game-changer in the years-long conflict, after Turkish drones were used by Azerbaijan last year to overpower Armenia's army in Nagorno-Karabakh – another frozen post-Soviet conflict.

"This should give pause to those who give airtime to Ukraine's stubborn demands it should be admitted to NATO right away," he said.