EU to take 'restrictive' measures against Turkey over East Med 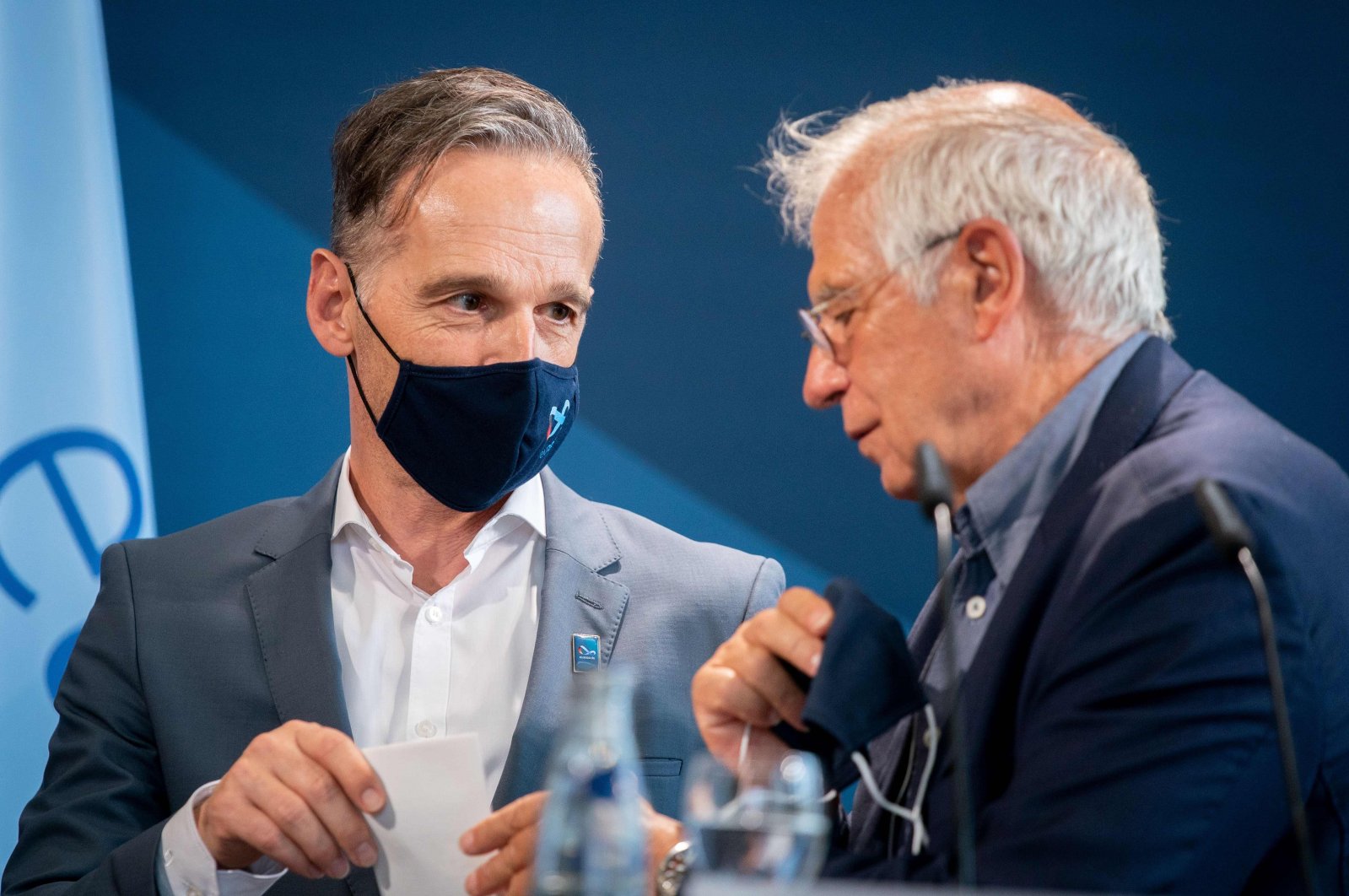 The European Union is considering applying new sanctions on Turkey because of its search for gas in the Eastern Mediterranean, in a region disputed with Greece, but wants to give diplomacy a chance first, EU officials said Friday.

Maas, on the other hand, said the new sanctions must be discussed at the EU summit in September while highlighting that constructive dialogue is the "only way out" from the crises in the disputed region.

He also underlined that the ties with Turkey are "more than strained" due to the problems in the region.

The EU has already slapped sanctions on companies involved in the drilling, and Turkey's process to join the bloc's ranks is effectively on ice.

On Thursday, France was set to join Italy, Greece and the Greek Cypriot administration in three-day air and sea military exercises in the region.

Greek military officials said Thursday the United Arab Emirates (UAE) has sent four fighter jets and five military transport planes to an air base on the island of Crete for joint training with Greek forces. The Turkish government disputes Greece’s claim to exclusive rights to the area, arguing that islands should not be included in calculating sea boundaries between countries.