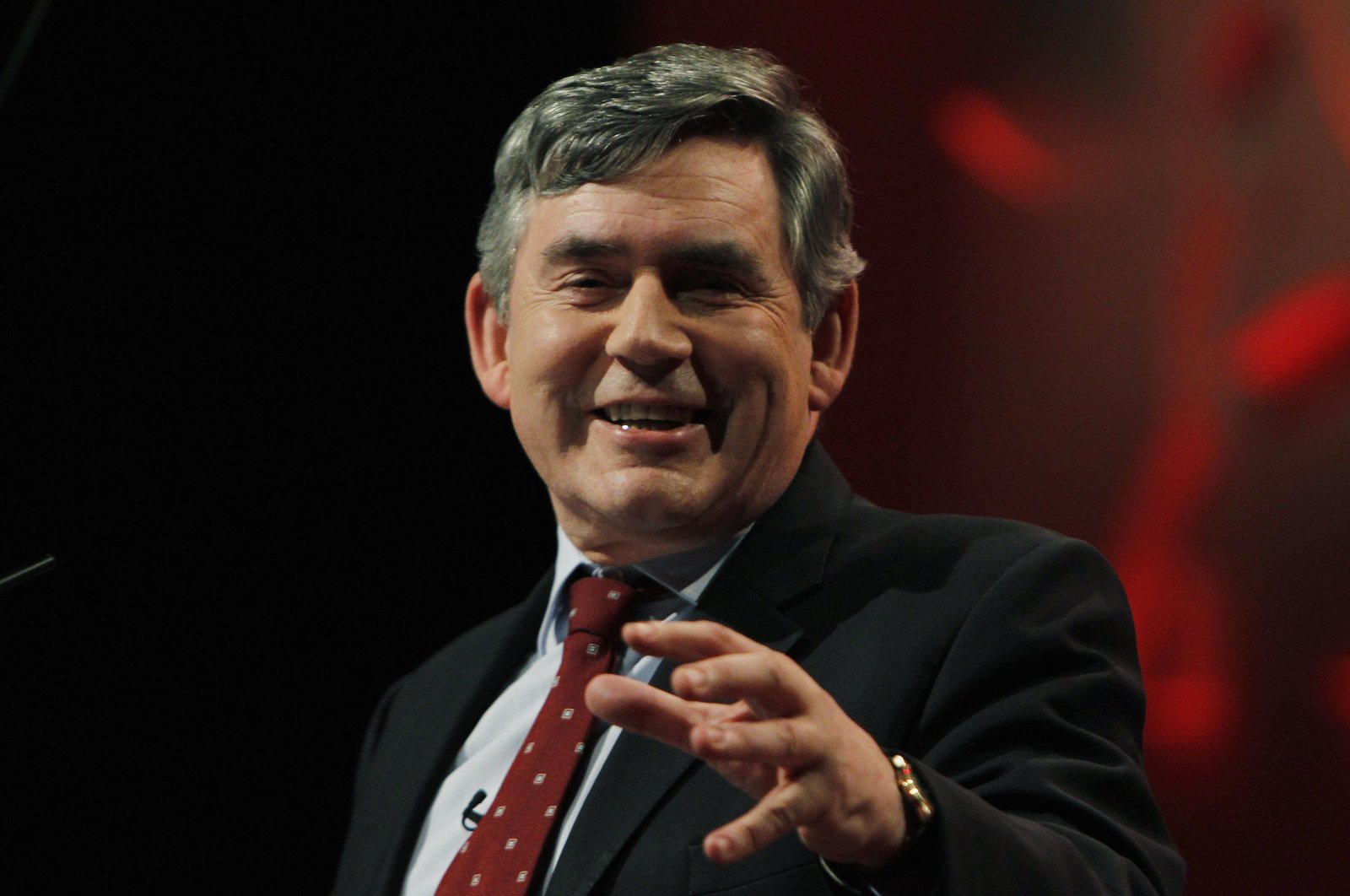 Brown was Britain's prime minister from 2007-2010, and he is among more than 100 current or former leaders of countries or international organizations who are presenting a petition to the Group of 20 leaders.

The petition calls on the G-20 to hold a second meeting to discuss measures to advance the G-20 Action Plan's implementation, including debt relief for 76 nations.

Brown was speaking at a video news conference organized by the Geneva U.N. correspondents' association, ACANU.

Responding to a question about the EU and Turkey, the former British premier voiced his support for Ankara's membership bid.

"But as you know, Turkey has got to meet conditions to join the European Union as well," he added.

He said that these were economic and political conditions to be eligible to join the EU.

He thanked Turkey for sending medical supplies to the United Kingdom to help combat the coronavirus pandemic.