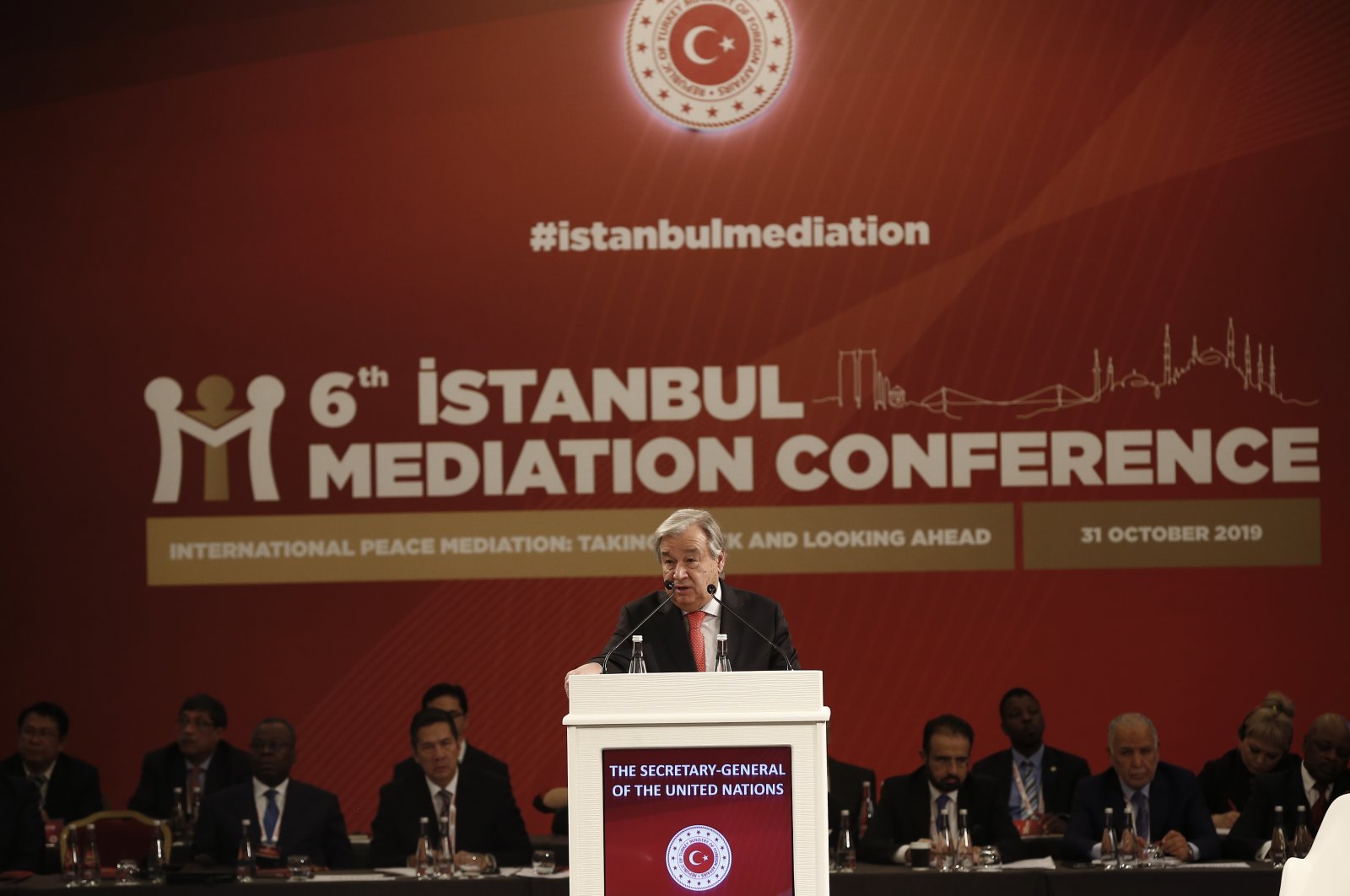 The continuation of the cooperation between Turkey and Finland in the United Nations has disappointed Greece, the Greek ambassador to Finland said Tuesday.

Finland and Turkey currently share the chairmanship of the U.N. Group of Friends of Mediation, which was established 11 years ago. The group consists of 52 countries and eight organizations.

Speaking to Finland's Hufvudstadsbladet newspaper, Georgios Ayfantis said he does not understand why Finland protects its cooperation with Turkey at the U.N. and Finnish diplomats defend it in public.

"My colleagues in Athens and I are shocked by Finland's statements. Is this Finland's official position?" Ayfantis said.

"I do not want to interfere in internal Finnish affairs, but I expect clarifications from my colleagues at the Finnish Ministry for Foreign Affairs. We are very disappointed with Finland's position on this issue."

Turkey launched the Mediation for Peace initiative together with Finland at the U.N. in 2010 to boost the image of mediation in terms of preventive diplomacy and conflict resolution in the international community, as well as to allow for the development of more labor and resources dedicated to mediation efforts.

This initiative has drawn considerable attention to mediation and the number of members of the Group of Friends of Mediation now numbers 60, including 52 countries and eight international and regional organizations, including the U.N.

Ankara has sent several drillships and seismic research vessels in the past weeks to explore for energy on its continental shelf, asserting its rights in the region, as well as those of the TRNC.