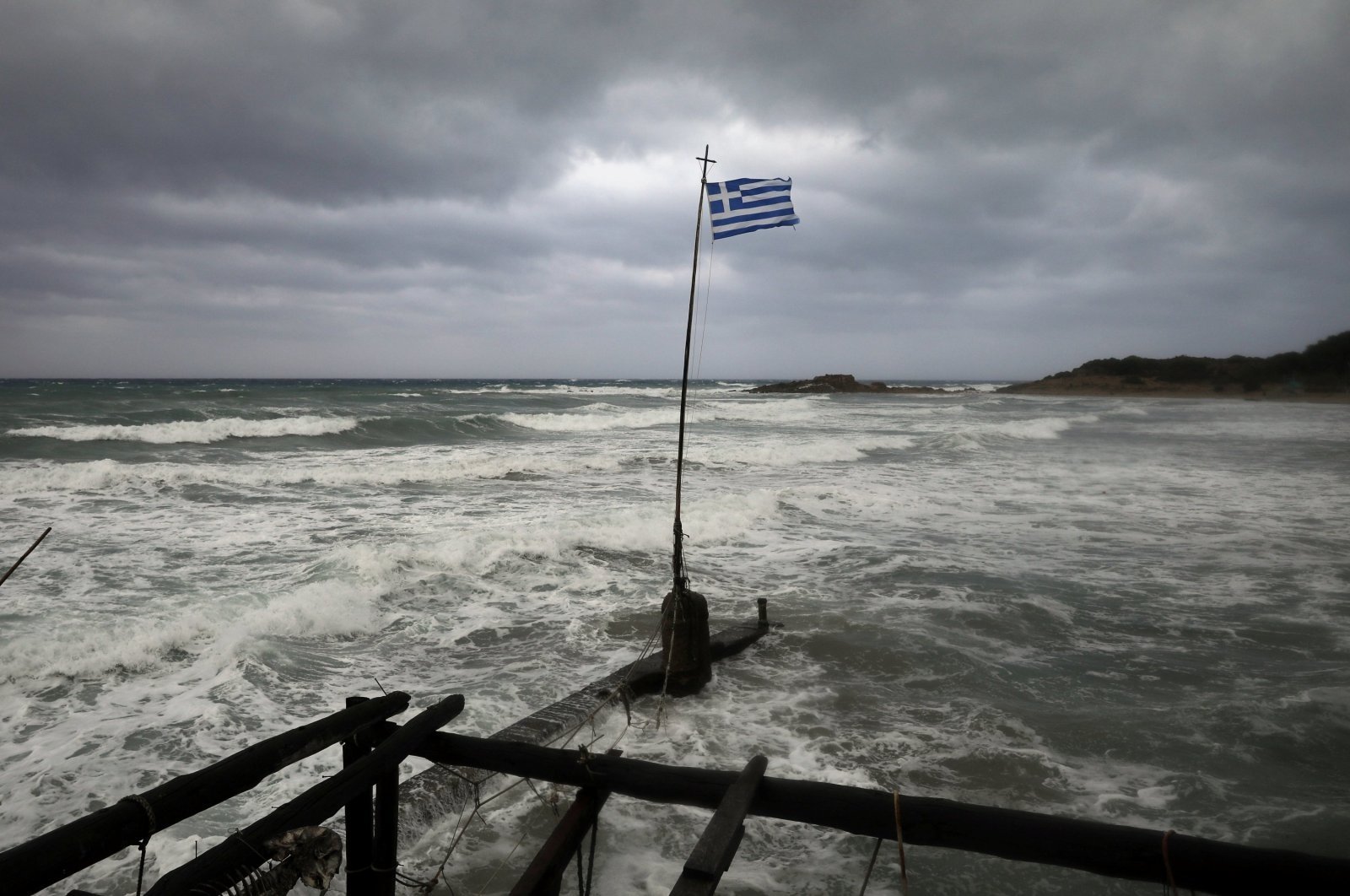 The Eastern Mediterranean is again the scene of rising tensions between Turkey, Greece and the Greek Cypriot administration, as violations of continental shelves add to recent provocations

Amid the recent rise in tensions in the Eastern Mediterranean, Turkish Foreign Minister Mevlüt Çavuşoğlu said Saturday that Greece’s intention is not to carry out scientific research in the area but instead to violate Turkey’s continental shelf.

Çavuşoğlu, speaking during a joint press conference with his Venezuelan counterpart, underlined that the western border of Turkey’s continental shelf was determined with the maritime deal struck with Libya and that these borders were also registered by the United Nations.

He added that Turkey issued a navigational telex (Navtex) and made the necessary warnings.

“Similarly, our naval forces interrogated this ship and then did not allow it to enter this region.”

After Greece’s move, a similar act came from the Greek Cypriot administration; Turkey’s top diplomat said that the necessary answer was given there as well.

“Their aim is to violate. They have a maximalist approach. On the other hand, they complain about Turkey to the international community,” Çavuşoğlu said, adding that Greece and the Greek Cypriots make several statements about Turkey a day.

Turkey has sent drillships with a military escort to explore for energy on its continental shelf, stressing that it and the Turkish Republic of Northern Cyprus (TRNC) have rights in the region. To reduce tensions, Turkey has called for dialogue to ensure the fair sharing of the region's resources.

Furthermore, tensions have also been riding high because Greece has been bolstering its military recently.

Despite having said that it has no intention of entering into an arms race with its neighbor and NATO ally Turkey, Greece announced recently the purchase of three new Belharra frigates from France with the option for one more.

Turkish leaders have repeatedly stressed that Ankara is in favor of resolving outstanding problems in the region through international law, good neighborly relations, dialogue and negotiations. Instead of opting to solve problems with Ankara through dialogue, Athens has, on several occasions, refused to sit at the negotiation table and has chosen to rally Brussels to take a tougher stance against Turkey.