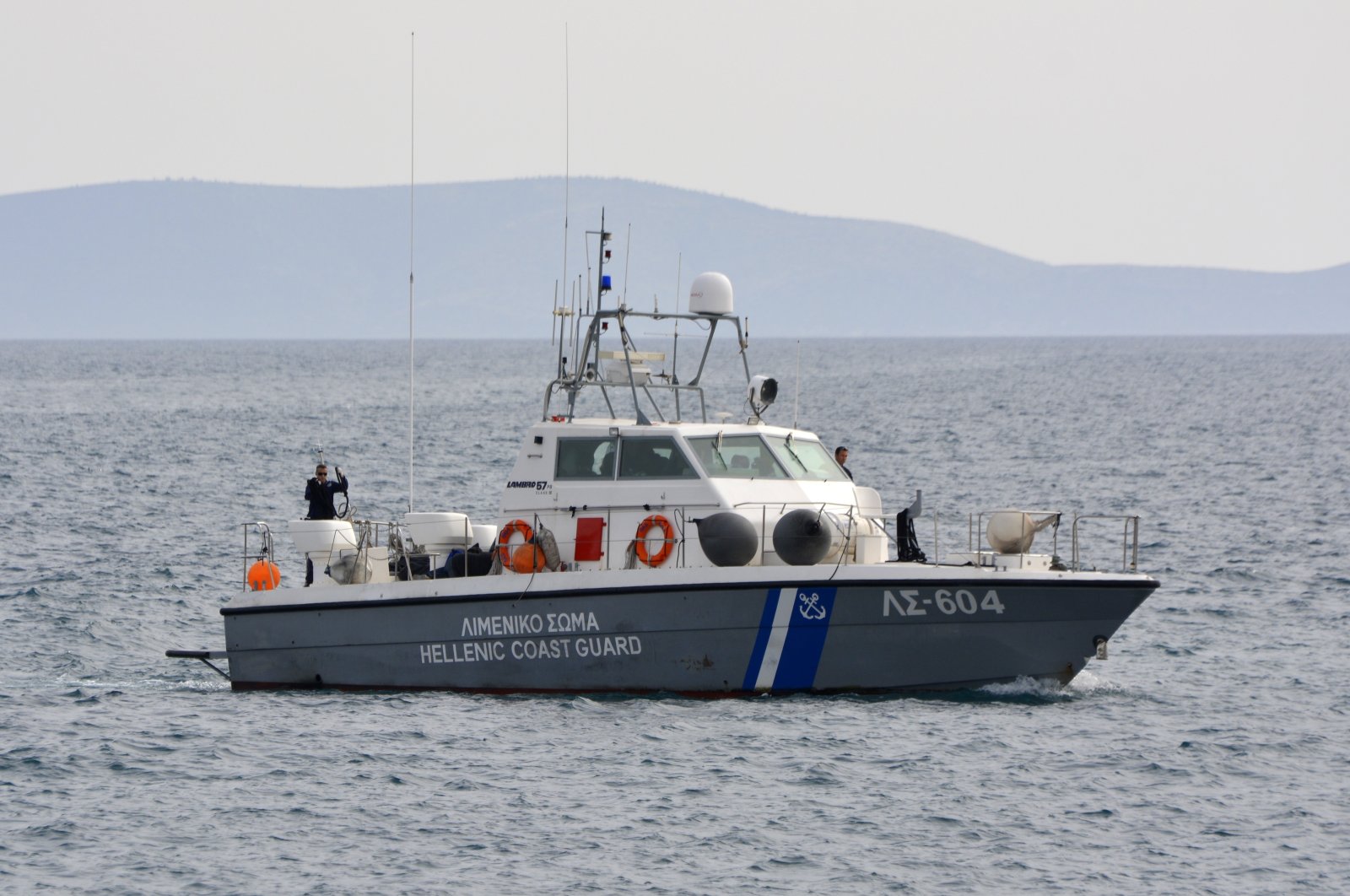 A coast guard vessel arrives with the bodies of migrants at the port of Pythagorio on the eastern Greek island of Samos, Saturday, March 17, 2018. (AP File Photo)
by Anadolu Agency Aug 25, 2021 2:11 pm

One of the fishermen, Gökay Demir, said three boats left the Karaduvar coast off the Mediterranean Mersin province to fish in international waters and arrived off the Didim district of the Aegean Aydın province on Monday.

But the fishermen were harassed by some Greek coast guard units while fishing in the permitted area.

The Greeks also caused material damage by throwing stones at the Turkish boats.

The fishermen recorded video footage showing the harassment and their boats' windows being broken.