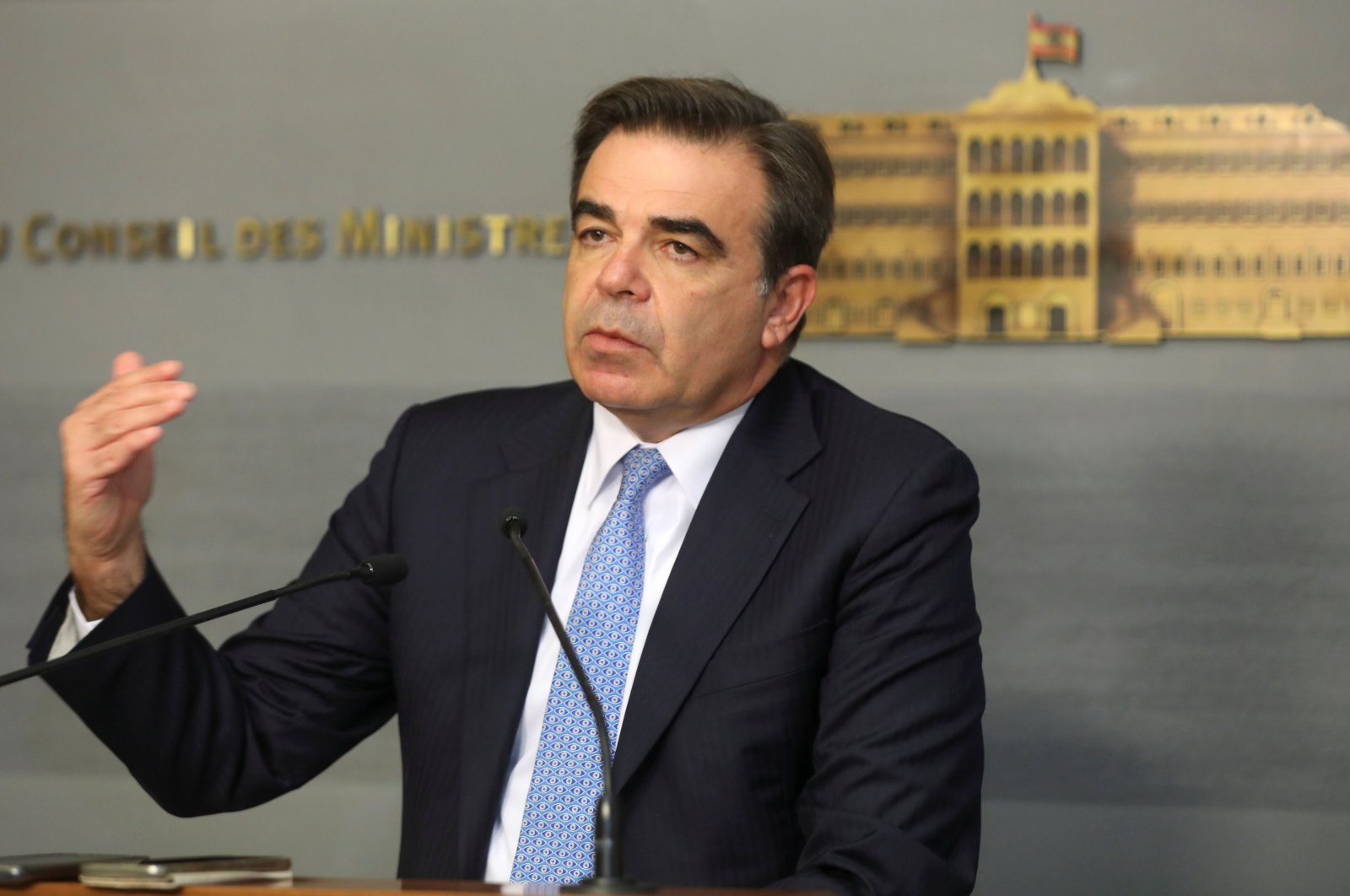 The EU delegation to Turkey in a written statement elaborated that Schinas will “convey the message that migration management is a shared responsibility and joint priority both for the European Union and for Turkey.”

"We discussed with Schinas irregular migration issues in our region, including in Belarus," Çavuşoğlu said on Twitter.

“Migration management is a shared responsibility and joint priority both for the European Union and for Turkey. We work successfully in the framework of our overall cooperation on migration. Now we also need to address new hybrid threats, including state-sponsored human smuggling,” Schinas said ahead of his visit.

“I am coming to Ankara today to thank the Turkish authorities for the recent measures to halt the abuse of desperate migrants by smuggling networks, and to further reinforce our overall cooperation on migration and security,” he added.

The visit comes as tensions have flared at the Poland-Belarus border in recent days, with about 2,000 people trapped between the forces from the two countries. On Tuesday, some of the migrants had thrown stones at the Polish troops, who responded with tear gas and water cannons.

The EU has accused Belarus President Alexander Lukashenko of using the migrants as pawns to destabilize the 27-nation bloc in retaliation for its sanctions on his authoritarian regime. Belarus denies engineering the crisis, which has seen migrants entering the country since summer and then trying to cross into Poland, Lithuania and Latvia.