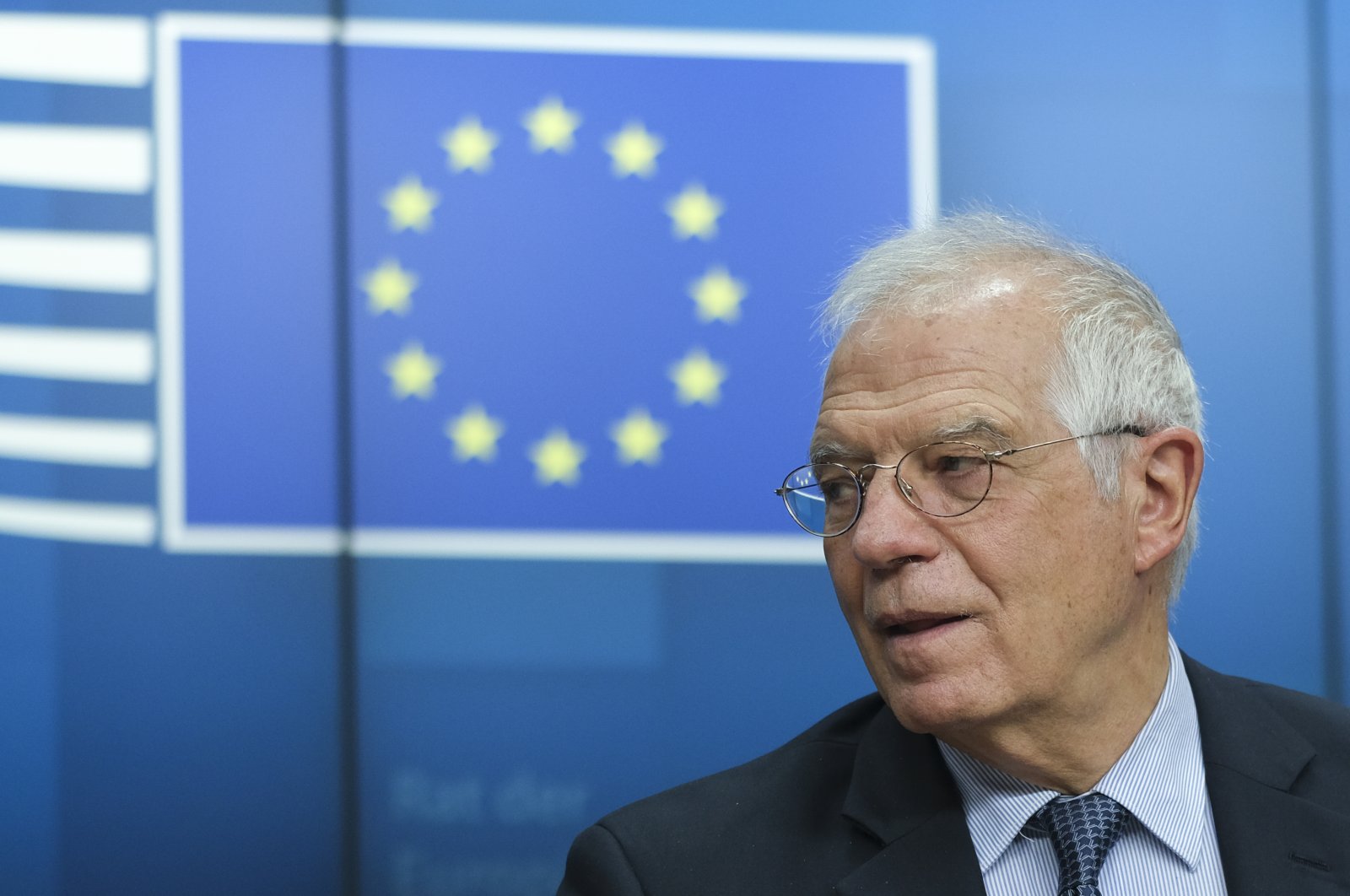 Meyer-Landrut, 59, has been Berlin’s ambassador to Paris since 2015. Previously, from February 2011 until mid-2015, Mayer-Landrut, who is known as one of Germany’s leading diplomats, served as chief adviser to Merkel on European affairs.

A high number of issues remain at the top of the agenda of Turkey-EU relations, including cooperation in the fight against COVID-19, the migration crisis, regional developments in Syria and Libya as well as accession talks.

Turkey has a long history with the bloc and a long process of negotiations. The country signed an association agreement with the EU in 1964, which is usually regarded as a first step to eventually become a candidate. Applying for official candidacy in 1987, Turkey had to wait until 1999 to be granted the status of a candidate country. For the start of the negotiations, however, the country had to wait for another six years, until 2005, having a uniquely long process compared with other applicants.