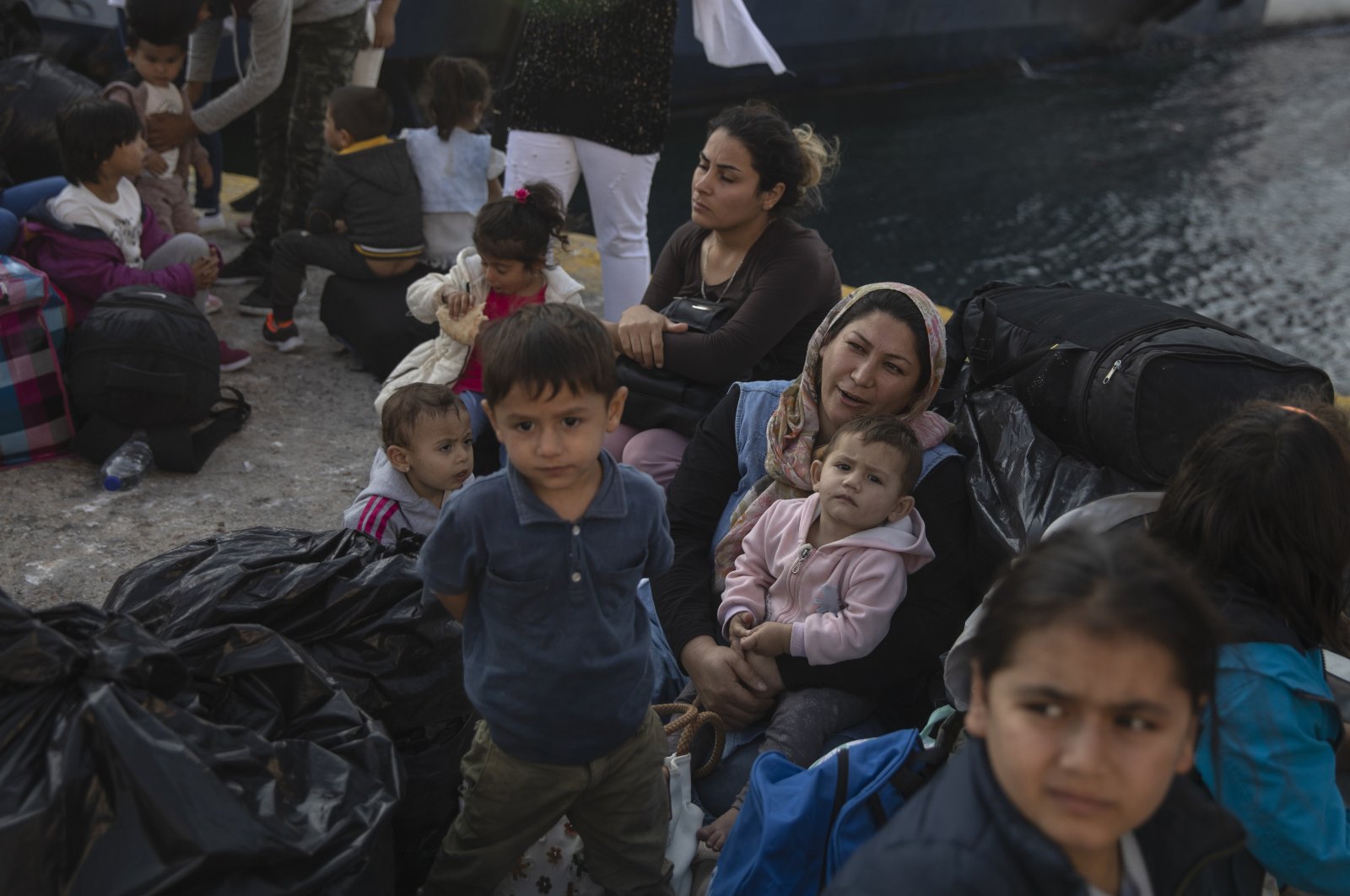 Portugal is to take up to 60 unaccompanied children from Greek refugee camps, according to Socialist Party lawmaker Isabel Santos, as concern mounts over the impact of the coronavirus outbreak on the vulnerable group.

The children are expected to arrive in Portugal within the next few weeks, Santos was cited by local news agency Lusa as saying during an online conference to celebrate Europe Day. The member of the European Parliament did not specify a date.

At least 5,200 unaccompanied minors live in Greece, many of them under harsh conditions in camps on islands in the Aegean.

Human Rights Watch said the Greek authorities had not done enough to address the "overcrowding and lack of health care, access to adequate water, sanitation, and hygiene products," in the camps to limit the spread of coronavirus.

Portugal, which has reported 27,406 cases of the virus, with 1,126 deaths, said it was willing to take in some children as part of a voluntary European scheme to relocate around 1,600. Other countries, including Germany, Ireland, France and Luxembourg, are also involved in the initiative.

The first relocations took place last month when 12 minors were transferred to Luxembourg, since when Germany has received around 50 children.

Santos, who said Portugal was the first country to offer assistance to Greece, was critical of the European response to the issue, saying the relocation scheme "had failed" since its introduction.

"These children live under bad conditions," she said. "They live in refugee camps with the triple, quadruple and in many cases up to five times the population they are able to accommodate."

Hundreds of thousands of migrants and refugees fleeing conflicts and poverty in countries such as Syria have used Greece as a springboard to gain entry to other European countries.

Turkey has been another key transit point for migrants aiming to cross into Europe to start new lives, especially those fleeing war and persecution.

Turkey's decision to open the border came after 34 Turkish soldiers were killed by forces of the Bashar Assad regime in Idlib, northwestern Syria. Turkish soldiers had been stationed in the area to protect local civilians as part of a 2018 deal with Russia forbidding acts of aggression within a certain delineation.

Many had been camping near the Turkish side of the border, despite Greece's insistence that its border is closed. Greece has drawn widespread criticism for using excessive force, including firing water cannons and tear gas to repel incoming migrants.

The Human Rights Watch urged Greece and the EU to respect human rights in light of Turkey's new policy of refusing to halt migrants and refugees trying to leave for Greece. The international human rights group also criticized a decision by Athens to suspend new asylum applications until April and summarily deport those arriving. Also, inhumane conditions in Greece’s refugee camps have been another point of heavy criticism.