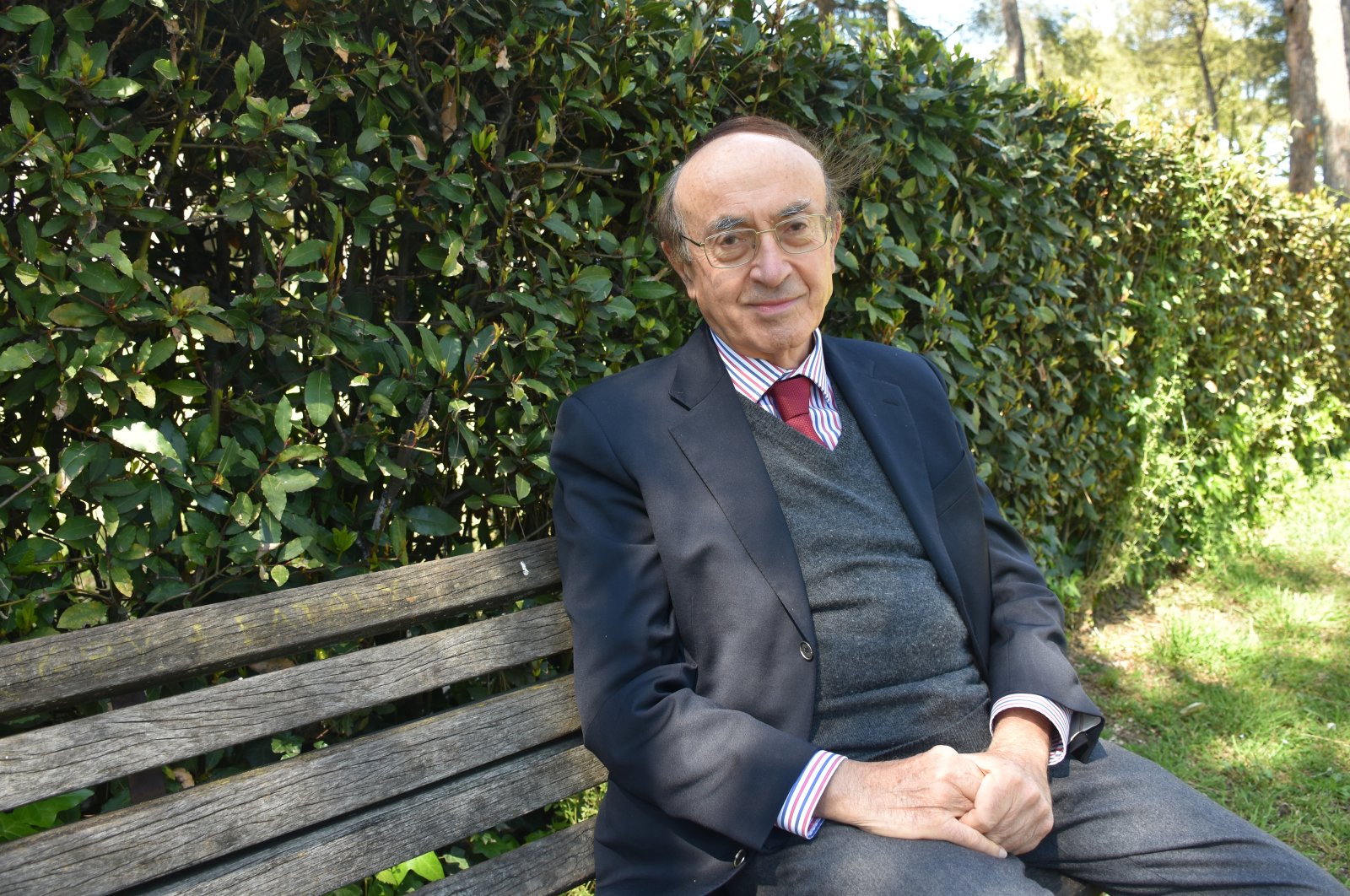 “Sofa Gate” is a fairy tale designed to cover up the mistakes of European protocol “which did not care to fix the scenario with the Turkish one,” Former Italian Ambassador to Ankara Carlo Marsili said Friday.

“In seven years as Italian ambassador to Turkey and a lot of state and official visits, I never experienced a problem with the Turks,” Marsili wrote on his Twitter account.

Other European diplomats on Thursday also pointed out that Turkey was in no way responsible for the seating arrangement of Tuesday's meeting between European Union officials and Turkish President Recep Tayyip Erdoğan, as it took place in line with EU protocol requirements.

French diplomat Gerard Araud who previously served as an ambassador to Israel, the United Nations and the United States, also mentioned the EU rules on protocol and said that Turkey had no responsibility in the issue.

Responding to posts shared by some journalists who criticized Turkey, he underlined on Twitter that a journalist had once again come to a decision without having done the research, and it was the EU's responsibility, not Turkey's.