Turkey calls on EU to understand its 'mistakes' 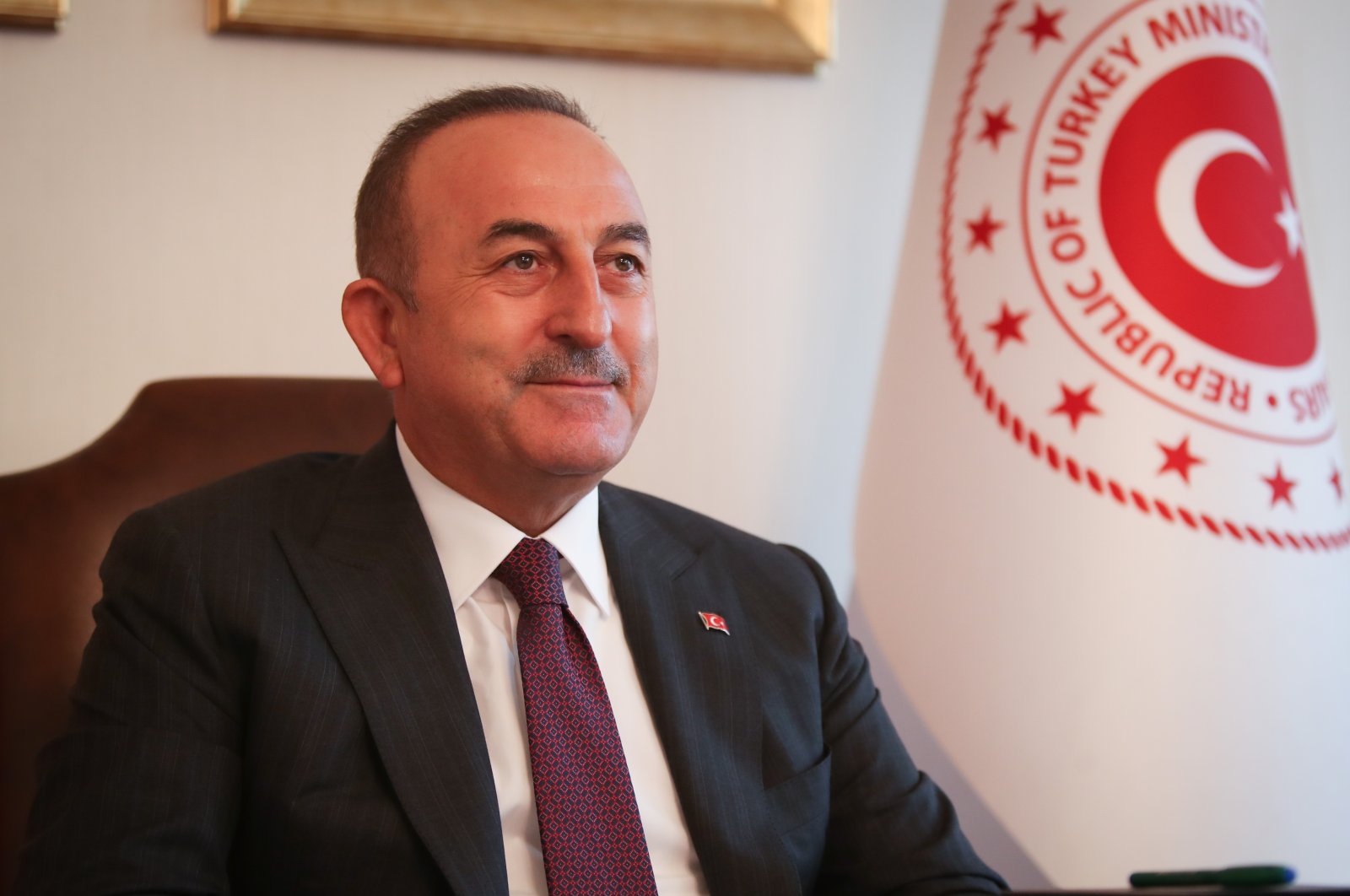 Turkey expects the European Union to acknowledge its mistakes and understand the value Turkey's membership will bring to the bloc, the country's foreign minister said on Tuesday.

"We expect the EU to acknowledge its mistakes and understand the value that Turkey's membership will add to the union. In that case, we believe that a more productive relationship can be established for both parties," Mevlüt Çavuşoğlu told the Turkish Parliament's Planning and Budget Commission in the capital Ankara.

Çavuşoğlu stressed that developments in the Eastern Mediterranean and the Aegean affect Turkey's relations with the EU.

Some member countries bring their bilateral problems with Turkey to the EU, he said, adding that those countries were wearing "a so-called 'membership solidarity mask" and using it against the country.

Turkey, in all its EU contacts, stresses its desire to engage in a constructive dialogue, Çavuşoğlu also noted.

Over the past week, Ankara has offered an olive branch to Europe as an opportunity to repair the recently strained bilateral ties, calling on the EU to do its part by fulfilling its promise to Turkey of full membership to the bloc.

"We see ourselves as an inseparable part of Europe, with which we share 600 years of historical bonds," President Recep Tayyip Erdoğan said in a live speech Sunday.

Addressing members of his ruling Justice and Development Party (AK Party) for provincial congresses via videoconference, he called on the EU to keep its promises.

"We are calling on the EU to create a closer bond with us, to keep their promise of full membership for Turkey," he said.

Turkey-EU ties have been at odds recently, as the conflict of interests over multiple topics caused tension between the two sides. The disagreement over the Eastern Mediterranean has, in particular, occupied bilateral relations for months now.

There has been increased friction between Turkey and its Eastern Mediterranean neighbors, Greece and the Greek Cypriot administration, over offshore energy exploration rights in the past few months. Turkey, the country with the longest coastline on the Eastern Mediterranean, has sent drillships with a military escort to explore for energy on its continental shelf, saying that Turkey and the Turkish Republic of Northern Cyprus (TRNC) also have rights in the region.

Turkey applied for EU membership in 1987 and its accession talks began in 2005. But negotiations stalled in 2007 due to objections of the Greek Cypriot administration, as well as opposition from Germany and France. Ankara has also repeatedly complained that Brussels has failed to keep its promises under the 2016 EU-Turkey migration deal to help migrants and stem further migrant waves. Turkey currently hosts over 3.6 million Syrians, making it the world's top migrant-hosting country.

Çavuşoğlu also said that despite some different views on regional peace and security, including Syria and Libya, Turkey tries to act in consultation and coordination with the United States, its NATO ally.

The election period and political polarization in the U.S. made it difficult to effectively implement the necessary dialogue to overcome our problems, he added.

"Elections were held in the U.S. We will make the necessary effort to move our relations back in a positive direction based on the strategic interest of both countries," he said.

In this new period, it will be important to open new pages in our relations in terms of our economic, political, and security cooperation, he stressed.

While U.S. President-elect Joe Biden is the projected winner of the Nov. 3 election and set to be inaugurated in January, outgoing President Donald Trump disputes the election results and claims that he will win the White House race after his legal team exposes the "fraud."

In Syria, the U.S. partnered with the PKK terror group's Syrian branch YPG in the fight against the Daesh despite NATO ally Turkey's objections and concerns regarding national security. Instead of using a terror group against another, NATO allies could act together against terror groups, Ankara suggested.

In Libya, Turkey has supported the U.N.-recognized legitimate Government of National Accord (GNA) against illegitimate eastern-based forces loyal to putschist Gen. Khalifa Haftar. Ankara has criticized Washington for being inactive in the Libyan conflict and even taking Haftar as a legitimate actor by conducting some diplomatic contacts.

Erdoğan recently said that Turkey wishes to improve cooperation with the U.S.

"We believe that we have a lot of work to do at the regional and global level with the U.S. that respects Turkey's sensitivity to its border security and defense needs," he said.

The president said Turkey has been the strongest member of Western alliances, especially NATO, adding that Western countries are always the first choice for Ankara from defense to trade.

"However, this does not mean that we are going to bow down to explicit attacks against our country and our nation, injustices imposed under different disguises, and double standards," he warned.