Turkey, EU should keep their promises to each other: Malta's FM 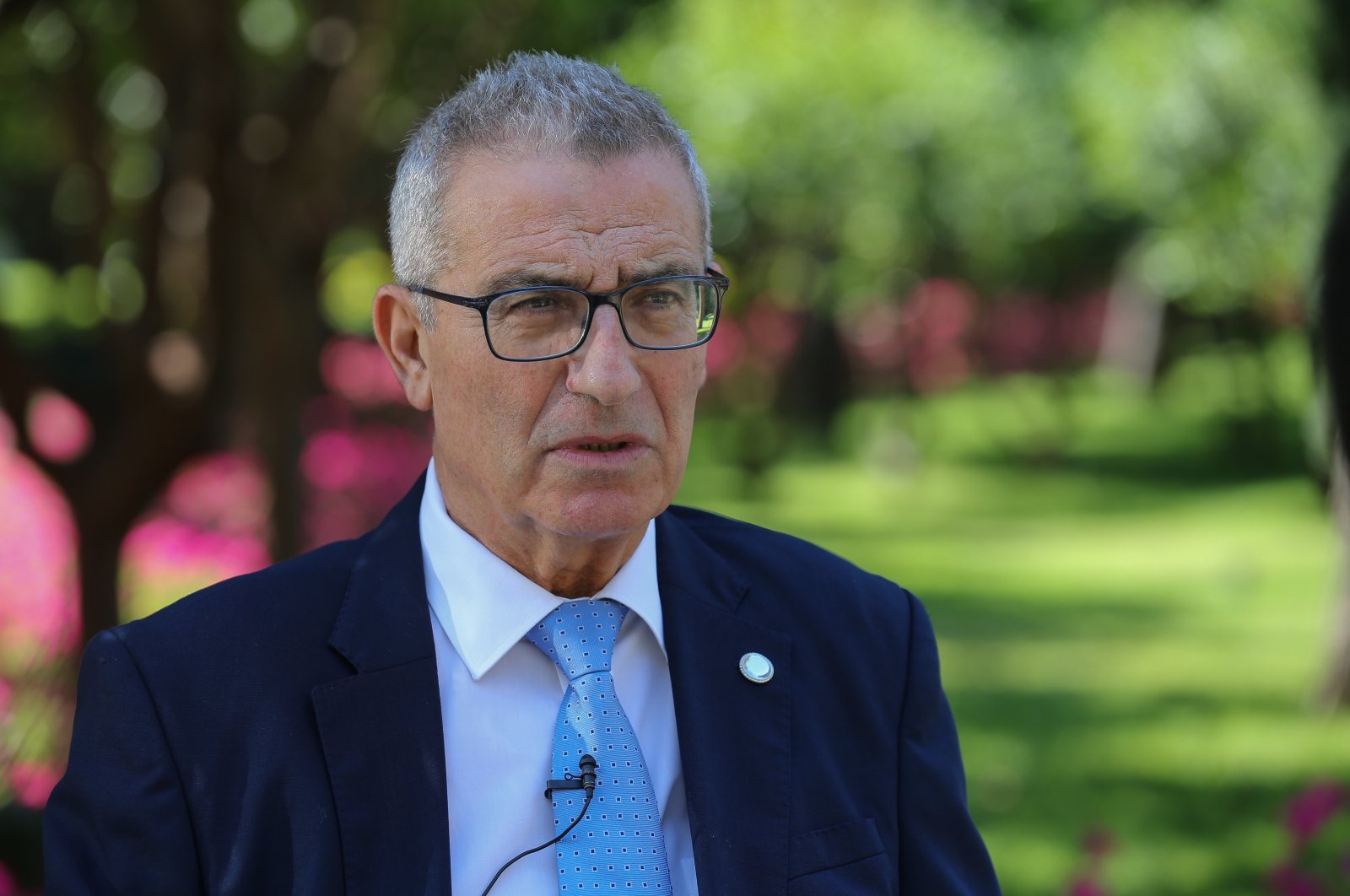 Turkey and the European Union can overcome their problems through open dialogue – provided that they keep their promises – and form a decent relationship built upon respect for each other, Maltese Foreign Minister Evarist Bartolo said in a statement on Saturday.

"When it comes to the European Union and Turkey, there should be real respect for each other, and not playing around, if we promise something, that we should deliver, but this should be also from both sides," Bartolo told Anadolu Agency (AA) prior to the Antalya Diplomacy Forum.

He emphasized that despite some areas of conflict there are also areas of cooperation between the EU and Turkey.

"And I must say that over the recent months, I have been quite optimistic and hopeful that relations have started to improve."

He drew attention to the importance of the issue of the Eastern Mediterranean. "I will be in the panel about East Med," he noted. "That is an area which I feel quite familiar with. As a small country, it's very important for us to be friends with as many countries as possible."

Referring to the Eastern Mediterranean issue, Bartolo added the "the best way to solve regional problems is to find mutual self-interest. And it is possible."

"A lot of issues today can't be solved by one country alone whoever the country is. So, whether we like it or not, we are condemned to working together," he continued.

Mentioning "the need for a conference of the Eastern Mediterranean," Bartolo said the countries in the region can discuss economic development and issues of security, energy, human rights and culture during this conference.

He said Turkey is involved in the Maltese economy to a great extent. "Turkish companies have performed good quality work and on time," he said, referring to Malta's two major ports and a number of big construction projects.

He also expressed his wish for further bilateral developments in the field of tourism.

Bartolo also pointed out the importance of dialogue. "If we are to solve conflicts, enemies have to sit down to talk to each other; and then become partners," he said. "The enemies of the past can become partners of the future."