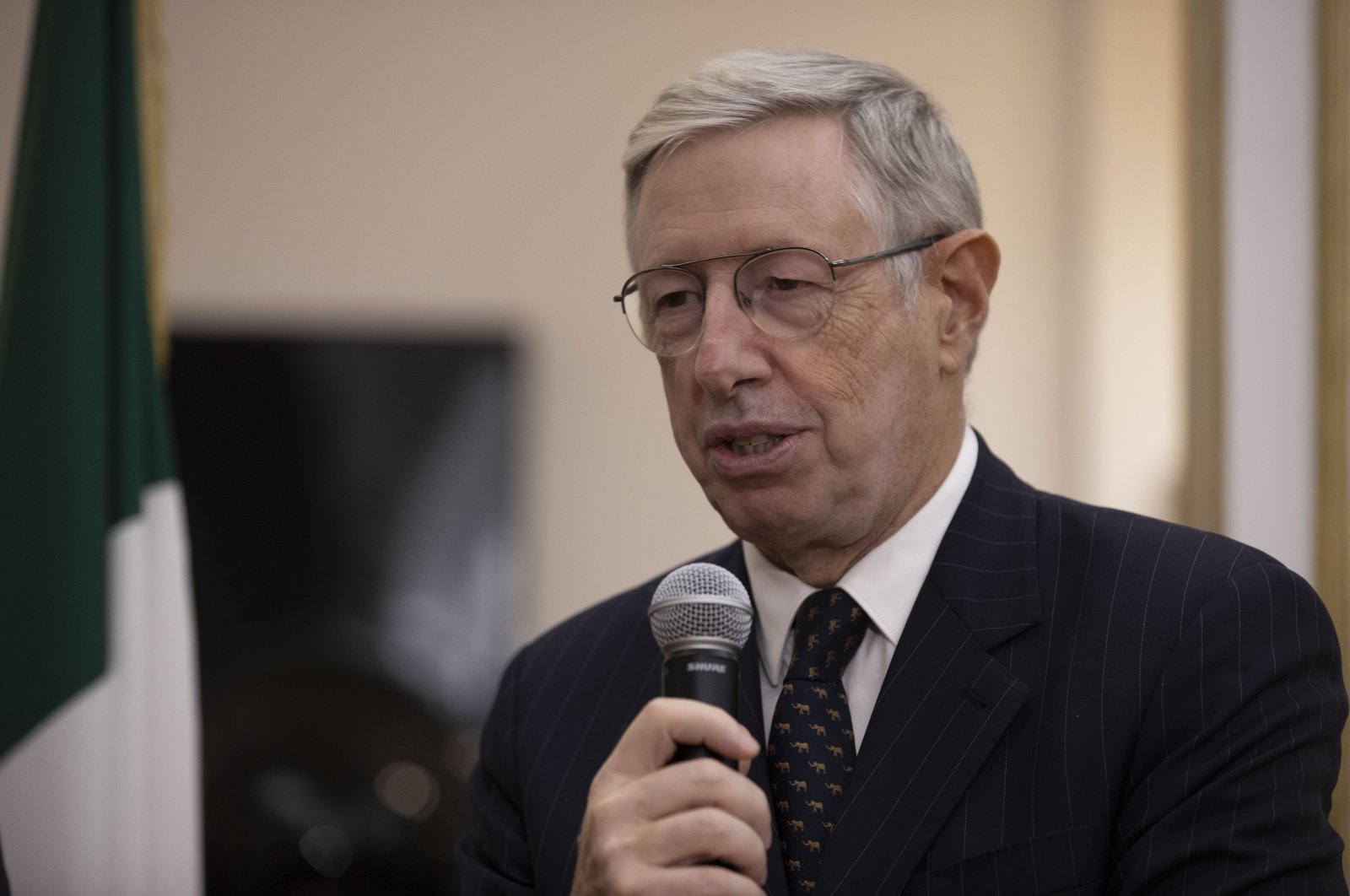 Relations between Turkey and Italy are excellent, both at the political and the economic level, Italy’s ambassador to Turkey said Tuesday.

Reiterating the excellent, historical and multifaceted relations between the two countries, Massimo Gaiani said in a webinar organized by the Jean Monnet Chair at Istanbul 29 Mayıs University, adding that Turkey is an important partner not only for his country but also for the European Union.

He consequently drew attention to the high-level communication between senior Italian and Turkish officials of various state institutions.

Regarding Turkish-EU relations, Gaiani said Turkey’s membership in the union, fervently and continuously supported by Italy, would be mutually beneficial for both parties. This is so even when Italy, Turkey and the EU disagree on many things, he said and added that Turkey plays an important role in the fight against crime, irregular migration, terrorism and many other regional problems.

Asked by Anadolu Agency (AA) about the recent Italian-French rapprochement and its effect on Italy-Turkey relations considering France’s friendly ties with Greece, Gaiani said Turkey’s relations with France and the EU would benefit from this.

"We will present the case of Turkey to our French friends," he said.

Gaiani reiterated that Italy gives significant importance to Turkey and has displayed it on various occasions.

He specifically mentioned the East Mediterranean Gas Forum (EMGF), of which Italy is a member, and pointed out that his country blocked some elements of the forum, which could be perceived as anti-Turkish.

The EMGF is an international organization founded by Egypt, Palestine, Jordan, Greece, Italy, Israel and the Greek Cypriot administration.

The EastMed project is a 1,900-kilometer (1,180-mile) undersea natural gas pipeline extending from Israel to Greece and then to Italy.

Critics say it will not be possible to fill the pipeline with the current known gas reserves off Israel's Eastern Mediterranean coast, and even if Egypt is added to the project, the project's feasibility banks on potential discoveries of reserves in the region.

Remarking that Turkey and Italy are essential partners and Italy is one of Turkey's most prominent foreign investors, Gaiani also praised the bilateral economic ties.

"Trade flow between the two countries is balanced and growing more sophisticated day by day," he said.

Gaiani warned that Turkish companies should accelerate their preparations for the transformation to a green economy, considering the importance of the EU market, the biggest for Turkish exporters.

He said many Italian companies want to exit from the Far East due to cost, logistics and management problems, and are considering diverting their investments to Turkey, which has a well-educated labor force, advanced infrastructure and is a big market.