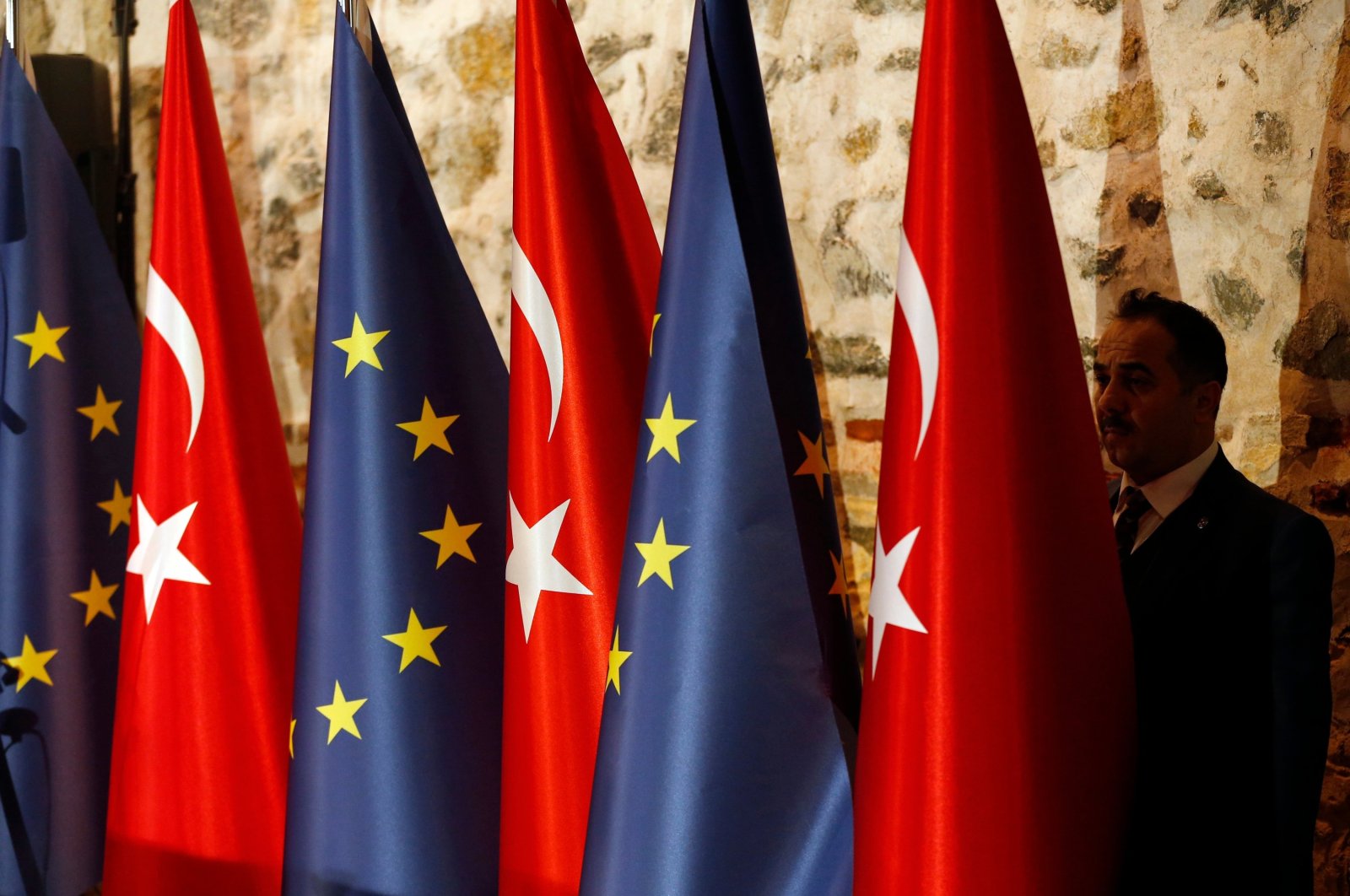 Turkey joining the European Union is greater than both Turkey and the EU itself, Turkey's Ambassador to the Czech Republic Egemen Bağış said Monday.

He added that it is also essential for world stability and peace. "When you look at the history of (European Union) member countries you see a lot of wars, bloodshed, animosity, hatred and tears," Bağış told the Middle East Monitor.

“The most amazing thing about the EU is that no member of the EU has fired even a single bullet towards another EU member in the history of the organization,” Bağış, who is also the former minister for EU Affairs and chief negotiator of Turkey in accession talks with the European Union, said.

"We have to turn this peace project ... into a global peace project," he underlined, saying Turkey must be recognized by the EU because of its unique position as the link between continental Europe and Asia.

"We don't see ourselves elsewhere but in Europe," he stressed.

In his online speech during the Justice and Development Party’s (AK Party) congresses in several provinces, Erdoğan said: "We see ourselves in Europe, not anywhere else. We look to build our future with Europe."

The ambassador stated that the EU and Turkey need each other, not the least because 70% of the energy resources Europe needs today are near the nation. "The EU to the west of Turkey needs to have access to its sources," Bağış said, indicating that all roads go through the country.

Turkey has the longest history with the union, including the longest process of negotiations. The country signed an association agreement with the EU in 1964, which is usually regarded as a first step to eventually become a candidate. Applying for official candidacy in 1987, Turkey had to wait until 1999 to be granted the status of a candidate country. For the start of the negotiations, however, Turkey had to wait for another six years, until 2005, a uniquely long process compared with other applicants.

Apart from this slow process of negotiations, Turkey's potential membership in the union faced a new challenge in 2016, when a coup attempt by the Gülenist Terror Group (FETÖ) took place, forcing the country to declare a state of emergency. Unhappy with this move, the European Parliament on Nov. 24, 2016, stated that it would temporarily "freeze" the negotiations, which has kept the process at a standstill since.