Turkey rescues 85 migrants and refugees pushed back by Greece 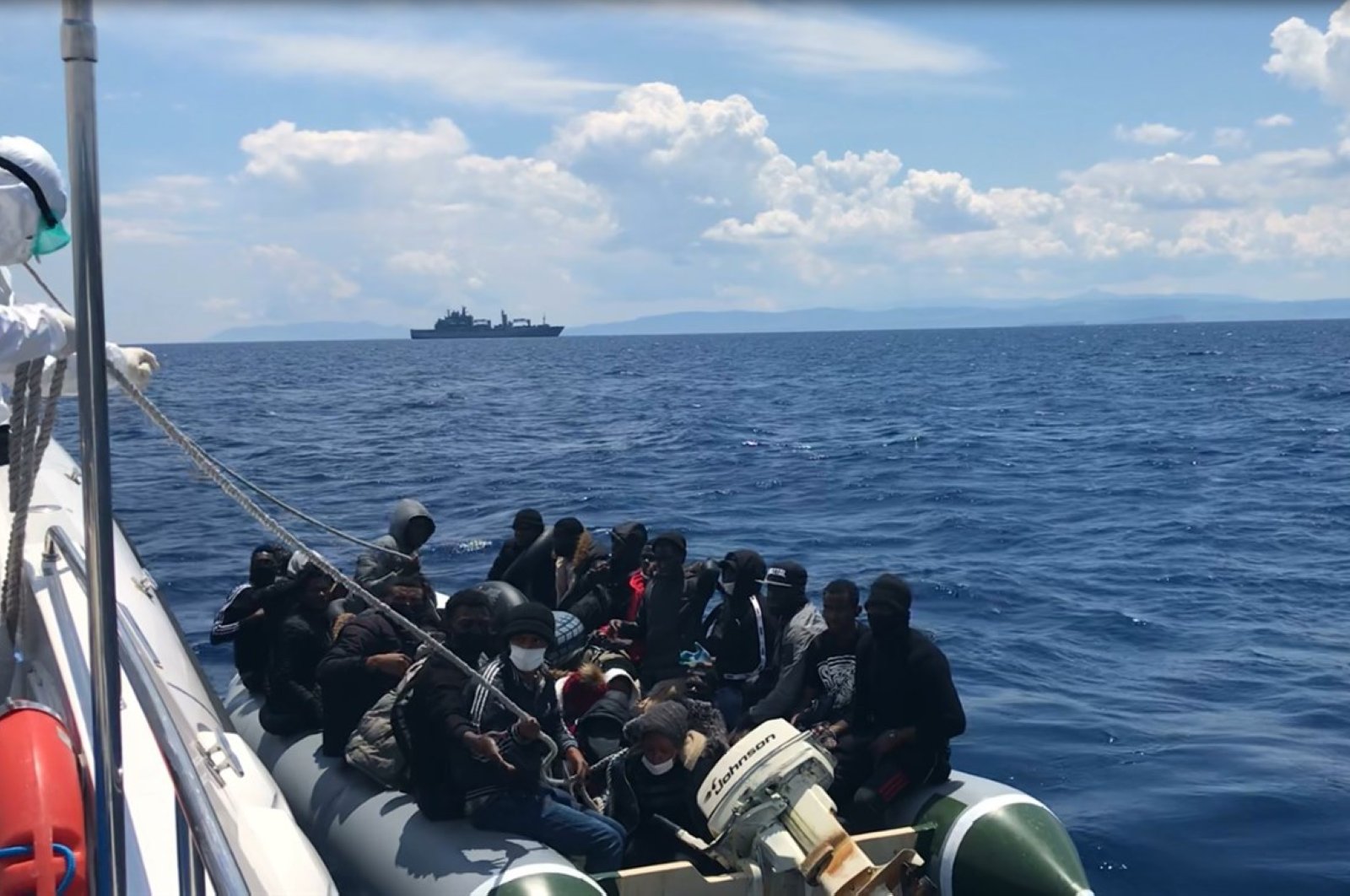 Turkey on Thursday rescued 85 migrants and refugees, including a number of women and children, who were pushed back by Greek forces into Turkish territorial waters, according to security sources.

The group of migrants and refugees initially set off for the Greek island of Lesbos from Ayvacık in Çanakkale, northwestern Turkey.

After learning of a rubber boat offshore, the Turkish Coast Guard Command was deployed to Assos Kadırga Bay off Ayvacık, said the sources, who asked not to be named due to restrictions on speaking to the media.

According to the sources, the migrants and refugees asked for help from the Turkish coast guard after being pushed back to Turkish waters by Greek security.

The migrants and refugees were all provided with food and clothes by Turkish officials and taken to the provincial migration office.

Earlier this year Greece was slammed over firing on asylum-seekers at its border using sound, fog and gas bombs, as well as rubber and metal bullets.

Numerous migrants and refugees have also sought help from Turkey after being forcibly pushed back by Greek soldiers, with many robbed of their clothing and belongings.

Turkey has been one of the main routes for migrants and refugees wanting to reach Europe, especially since Syria's civil war started in 2011.

Turkey hosts nearly 4 million Syrians, more than any other country in the world.