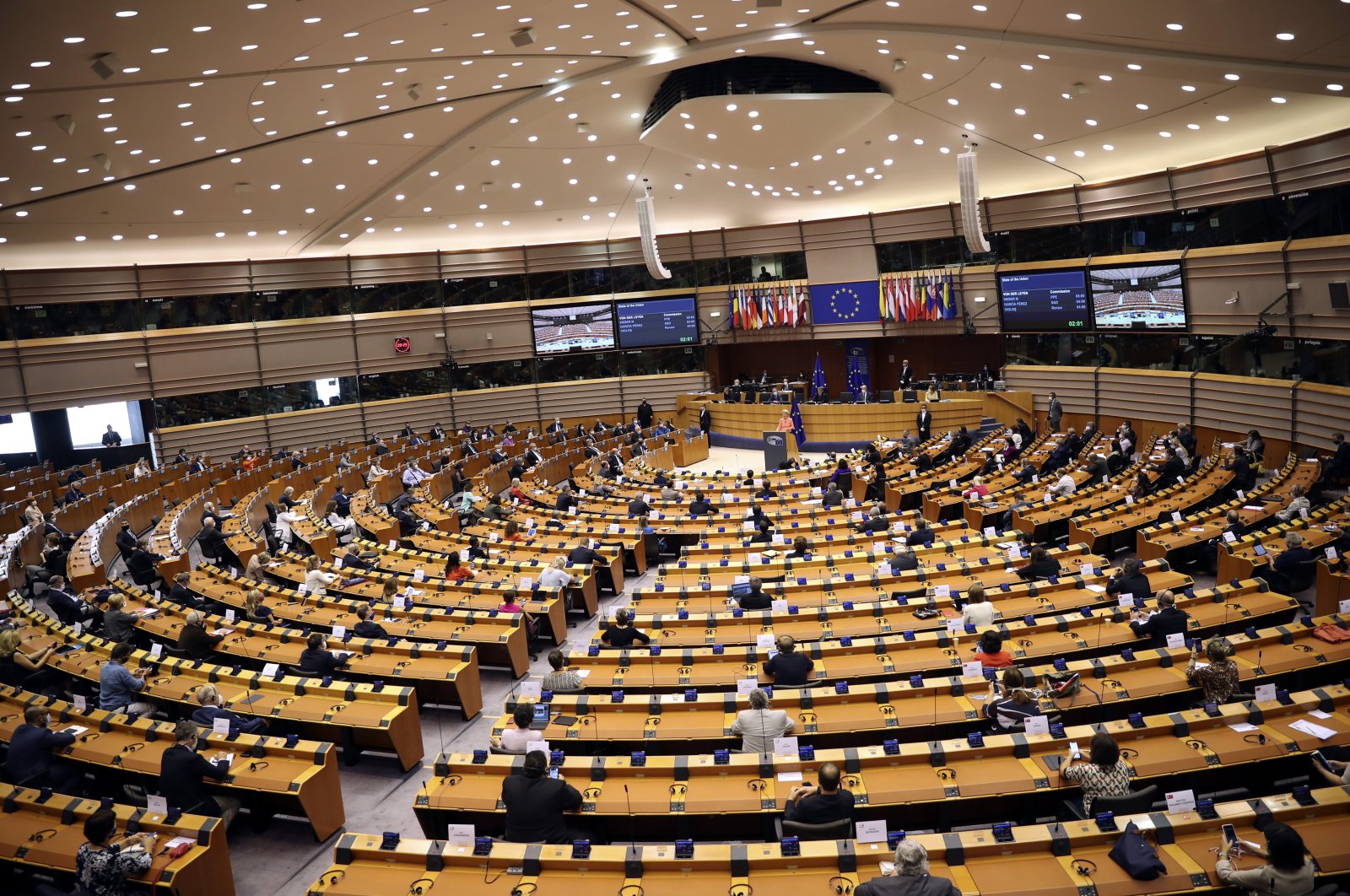 Turkey welcomes the deal reached in negotiations on the future of post-Brexit relations between the U.K. and the European Union, the Turkish Foreign Ministry said Friday.

The preparations for the signing of a free trade agreement (FTA) between the U.K. and Turkey have also reached their final stage, the ministry said in a written statement.

“Turkey, having close relations with the U.K. in all fields, is also an EU candidate country and in the customs union with the EU. We believe that this deal will provide Turkey with new opportunities in terms of its relations both with the EU and the U.K.,” the statement noted.

“In this context, the preparations for the signing of a free trade agreement between the U.K. and Turkey have also reached its final stage,” it added.

In a major breakthrough, the U.K. and EU on Thursday announced they struck a trade deal after 10 months of intense negotiations.

The deal will kick off next week when the acrimonious Brexit divorce process finally comes to an end.

EU nations already showed support for the outcome, and it was expected that they would unanimously back the agreement, a prerequisite for its legal approval.

Speedily approving the deal is essential, since a transition period during which Britain continued to trade by EU rules despite its Jan. 31 departure from the bloc runs out on New Year's Day.

Without a trade deal, it would have acerbated chaos at the border where checks on goods will have to be increased since Britain is fully out of the 27-nation bloc.

Major trade partners Ankara and London have been holding a series of talks on the trade deal, which officials recently said was very close to finalization.

Trade Minister Ruhsar Pekcan earlier this month emphasized that Turkey aims to enact an FTA with the U.K. simultaneously with London’s deal with the bloc.

Any Turkey-U.K. deal would only be able to take place following an EU-U.K. free trade agreement, as Turkey is a member of the EU Customs Union.

It is also among the 17 countries with which Turkey has increased its exports in the last year in five priority sectors: machinery, automotive, electronics, chemicals and food. Turkey’s top exports to the U.K. are electrical machinery and devices.