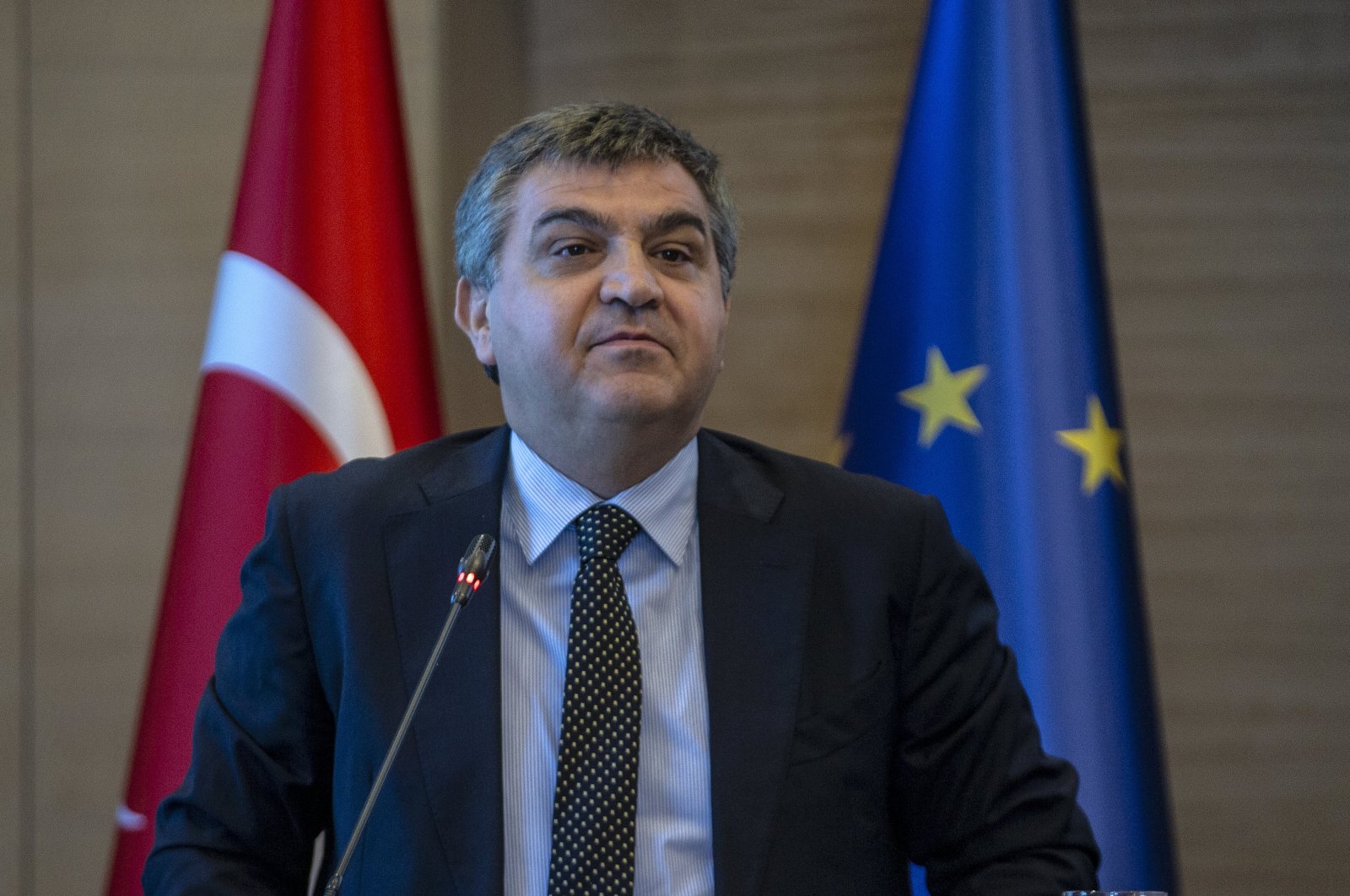 Turkey’s accession to the European Union would benefit both sides and it would also be helpful in resolving existing problems, Deputy Foreign Minister Faruk Kaymakçı said Wednesday.

Turkey is a part of Europe but has not seen enough support from the EU, Kaymakçı said, speaking at the TRT World Forum panel titled "New Realities and Interstate Relations After COVID-19" organized by Turkey's English-language public broadcaster.

Turkey has the longest history with the union on the road to accession, including the longest process of negotiations. The country signed an association agreement with the EU in 1964, which is usually regarded as a first step to eventually become a candidate. Applying for official candidacy in 1987, Turkey had to wait until 1999 to be granted the status of a candidate country. For the start of the negotiations, however, Turkey had to wait for another six years, until 2005, a uniquely long process compared with other applicants.

Kaymakçı stated that the European Council resolutions in October that intended for Turkey to meet the demands of Greece and the Greek Cypriot administration were unacceptable.

Members of the European Parliament (EP) adopted a resolution expressing "full solidarity" with Greece and the Greek Cypriot administration against Turkey's actions in the Eastern Mediterranean. The Turkish Foreign Ministry in a written statement following the resolution said the decision was taken solely for the sake of solidarity among EU members and to serve the "selfish" interests of some member countries.

"We are waiting for a signal from Greece and the Greek Cypriots to solve the problems. You witnessed them rejecting the Annan Plan (the U.N. proposal to end the crisis) in Cyprus. You all know that tiny islands or cliffs in the Aegean and Mediterranean cannot have the same rights as the main continent," Kaymakçı pointed out.

"We are open to dialogue and negotiation, but Greece is avoiding dialogue. If the EU ignores all of this and continues to move in the same direction, we will all face the consequences," he added.

Turkey frequently voiced that the EU unfairly backs Greece in a maritime dispute that stretches back decades but only gained added importance with the discovery of large natural gas deposits in recent years.