Turkey’s Oruç Reis back in port ahead of EU summit 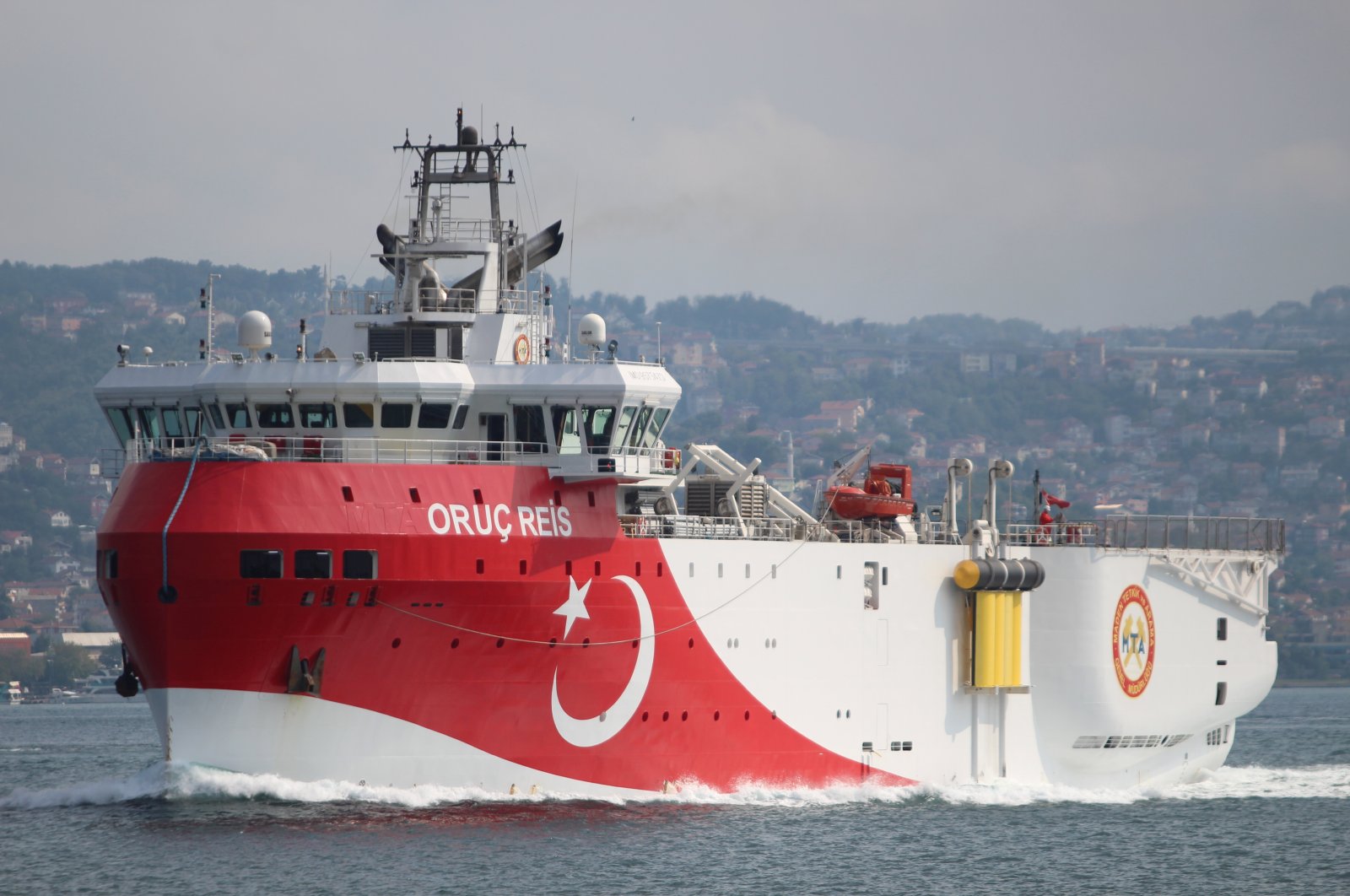 Turkey’s Oruç Reis survey vessel returned to the southern port of Antalya from Mediterranean waters after having completed its seismic research activities, the Energy and Natural Resources Ministry said Monday.

The ministry said the vessel had completed a mission that started on Aug. 10. "Our ship, which has collected 10,995 km (6,832 miles) of 2D seismic data, has returned to the Antalya port," it said in a tweet.

Earlier this month, Ankara said the Oruç Reis would operate in the region until Nov. 29.

The vessel has returned to the port less than two weeks before a European Union summit where the bloc will discuss the ongoing tensions in the Eastern Mediterranean.

NATO members Turkey and Greece have conflicting claims to continental shelves and rights to potential energy resources in the Eastern Mediterranean. Tensions flared in August when Ankara sent the Oruç Reis to map out energy drilling prospects.

Turkey withdrew the Oruç Reis from contested waters ahead of a previous EU summit in October to allow for diplomatic talks.

EU leaders will meet on Dec. 11-12 to discuss possible sanctions against Turkey, with France leading a push in the bloc.

Following the move, German Chancellor Angela Merkel said Monday that the return of Oruç Reis to port is a "good signal" ahead of the upcoming European Union summit, .

Speaking at an online videoconference of parliamentarians from across the continent, Merkel expressed that the desired development in Turkey-EU ties could not be achieved, adding that there are many obstacles blocking the two parties from improving their relations.

She further underlined that Turkey will be the main topic of the EU summit in December, adding they look forward to seeing what comes of the discussions.