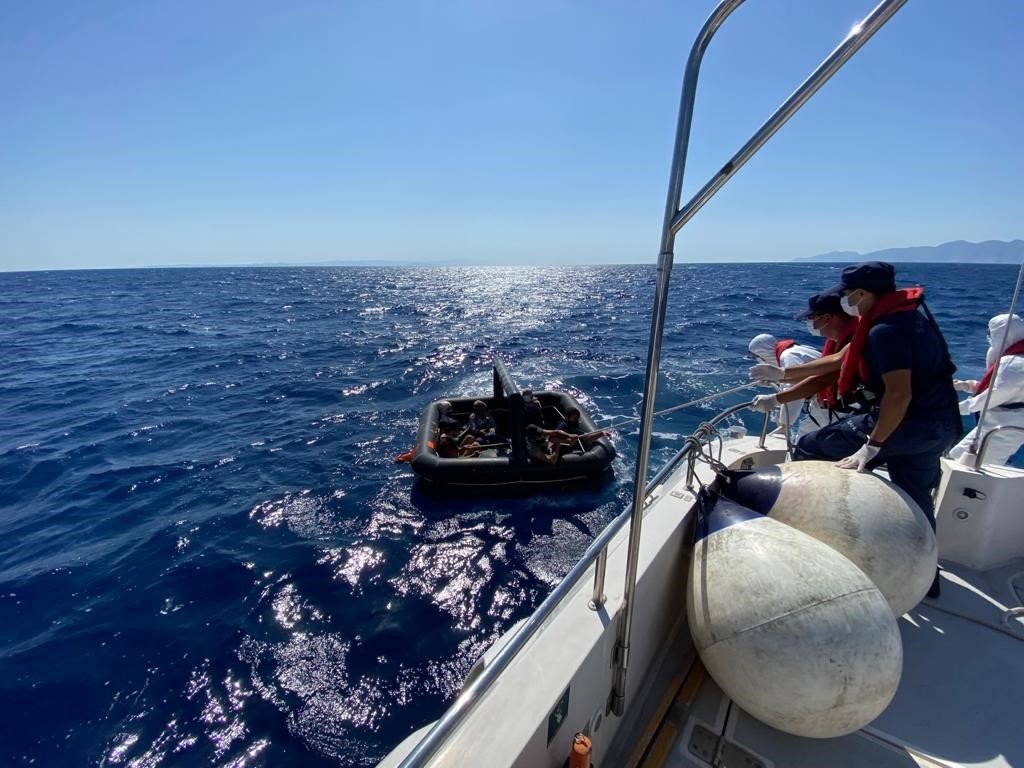 The Turkish Coast Guard Command has rescued 5,964 irregular migrants in the first eight months of the year in the Aegean Sea pushed back by Greece.

According to data compiled by the Anadolu Agency (AA), the largest number of rescue operations for irregular migrants who were pushed back or stranded took place in the western province of Izmir.

Off the coast of Izmir, coast guard teams came to the rescue of 2,746 irregular migrants, including children and women whose boat engines were disabled by Greek forces and were left to die in rubber dinghies or life vests at sea.