Turkey rescues 97 asylum-seekers pushed back by Greece in Aegean 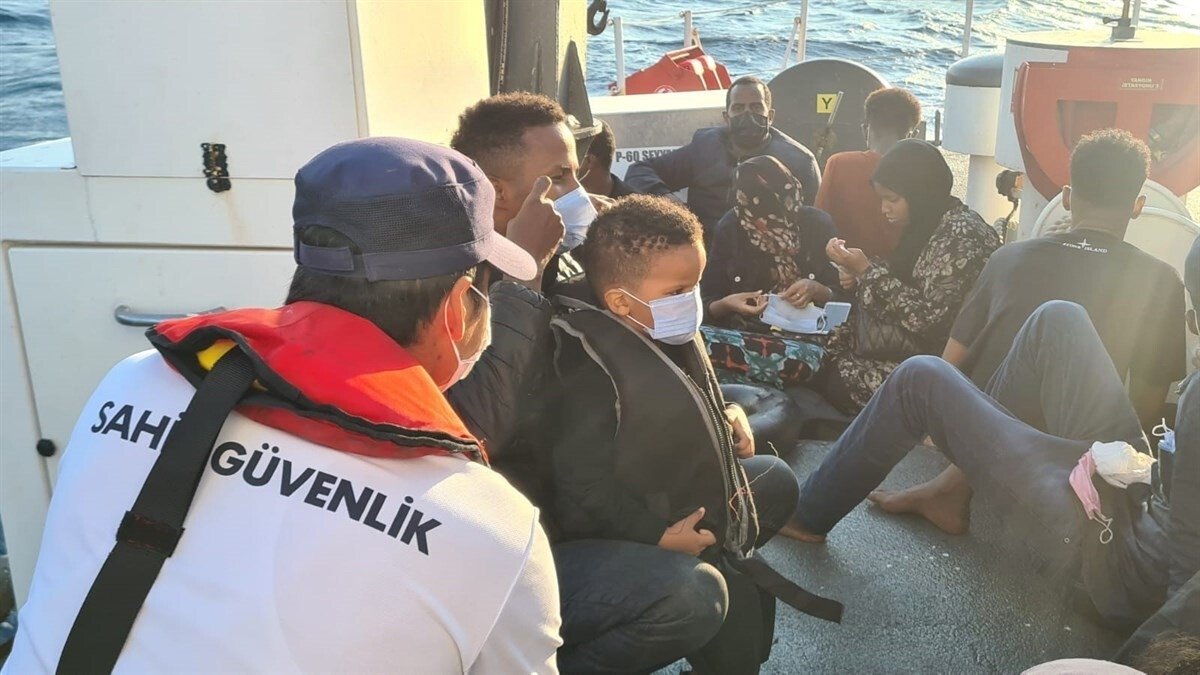 The Turkish coast guard rescued 97 asylum-seekers in the Aegean Sea after they were pushed back to Turkish territorial waters by Greek authorities, a security source said Wednesday.

Acting on a tip-off, Turkish coast guard teams rescued 18 asylum-seekers from a rubber boat off the coast of Marmaris, Muğla, the source told Anadolu Agency (AA) on condition of anonymity due to restrictions on speaking to the media.

In two other rescue operations, the Turkish coast guard also rescued 53 people seeking asylum off the coasts of Kuşadası and Didim, and 26 others from a rubber boat off the coast of Bodrum in western Aydin province. They were also pushed back by Greek coastal authorities.

A joint investigation by several international news outlets reported in October 2020 that Frontex had been complicit in maritime pushback operations to drive away migrants attempting to enter the EU via Greek waters. A month later, Brussels-based news outlet EUobserver revealed that Frontex exchanged letters with Greek authorities about Athens' orders to push back migrants to Turkish waters.