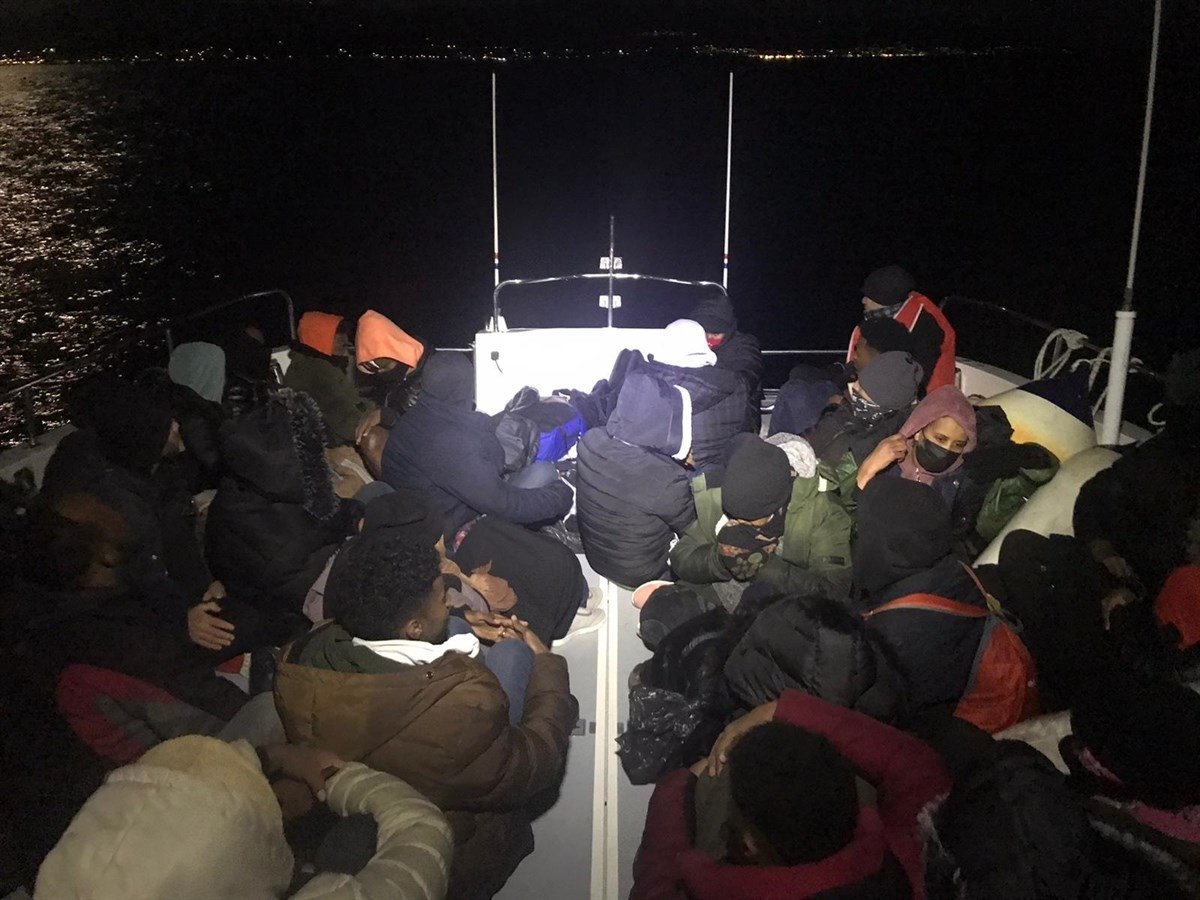 In the Çeşme and Dikili districts in the western province of Izmir, coast guard teams rescued 137 irregular migrants who were illegally pushed back by Greek officials, said the command.

Separately, teams saved six additional migrants who similarly were pushed back by Greek officials in the Aegean Sea off Bodrum district in southwestern Muğla province.

Turkey and human rights groups have repeatedly condemned Greece's illegal practice of pushing back asylum seekers, saying it violates international law and humanitarian values by endangering the lives of vulnerable migrants, including women and children.

It already hosts 4 million refugees, more than any other country, and is taking new security measures on its borders to humanely prevent a new influx of migrants.