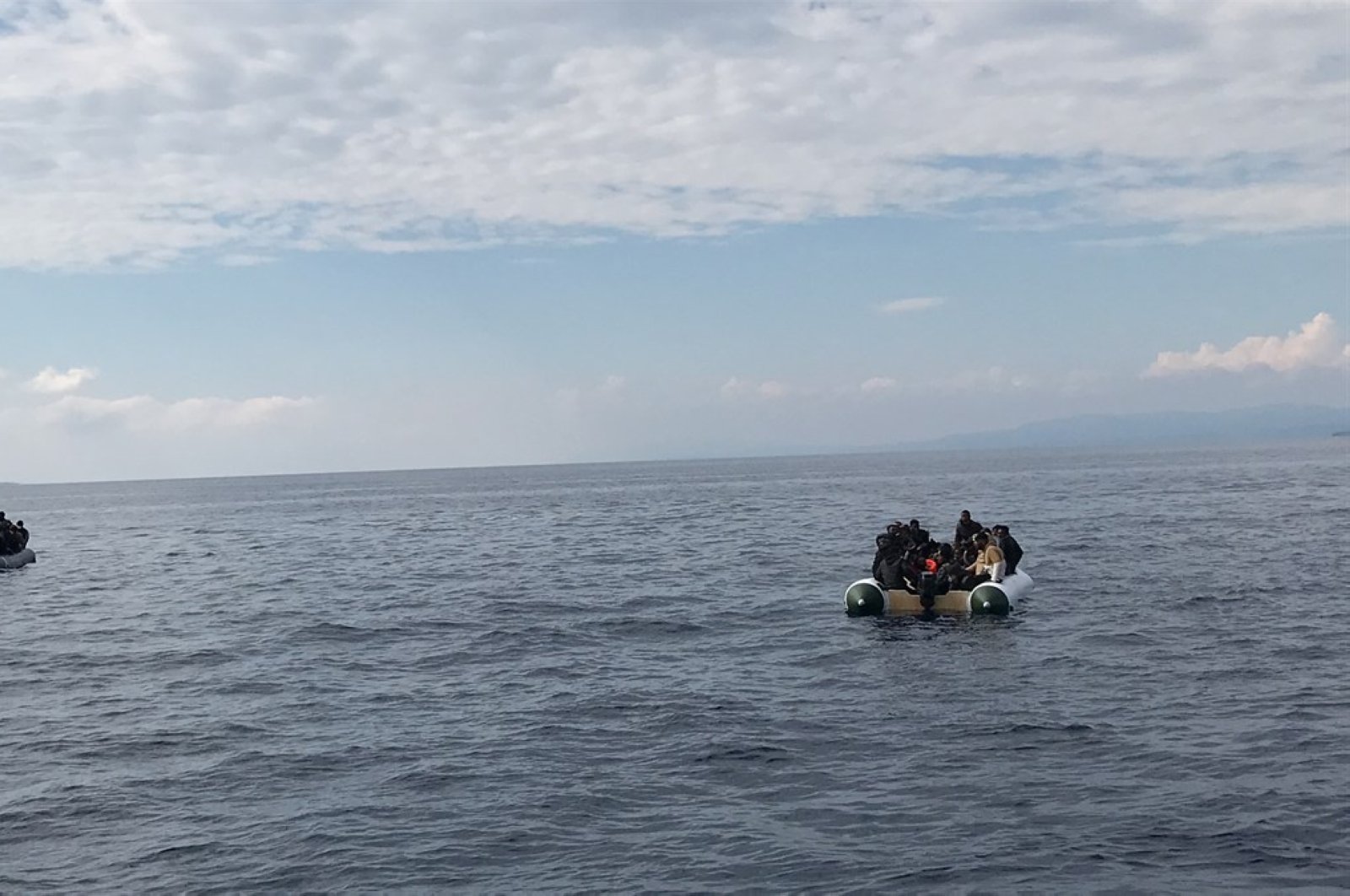 Coast guard teams were dispatched to an area on the shore of Çeşme district when migrants and refugees who were pushed back by the Greek coast guard called for help.

Turkey has frequently criticized the practices of the Greek coast guard. In March, the Turkish coast guard slammed its Greek counterparts for leaving migrants at sea helpless by pushing them back into Turkish waters, damaging their boat engines and sinking rubber dinghies.

Ankara already hosts nearly 4 million Syrians, more than any other country in the world, and says it cannot handle another influx.

In the last two months, Turkish security guards rescued more than 300 migrants and refugees off the Aegean coast after they were forced by Greece into Turkish territorial waters.