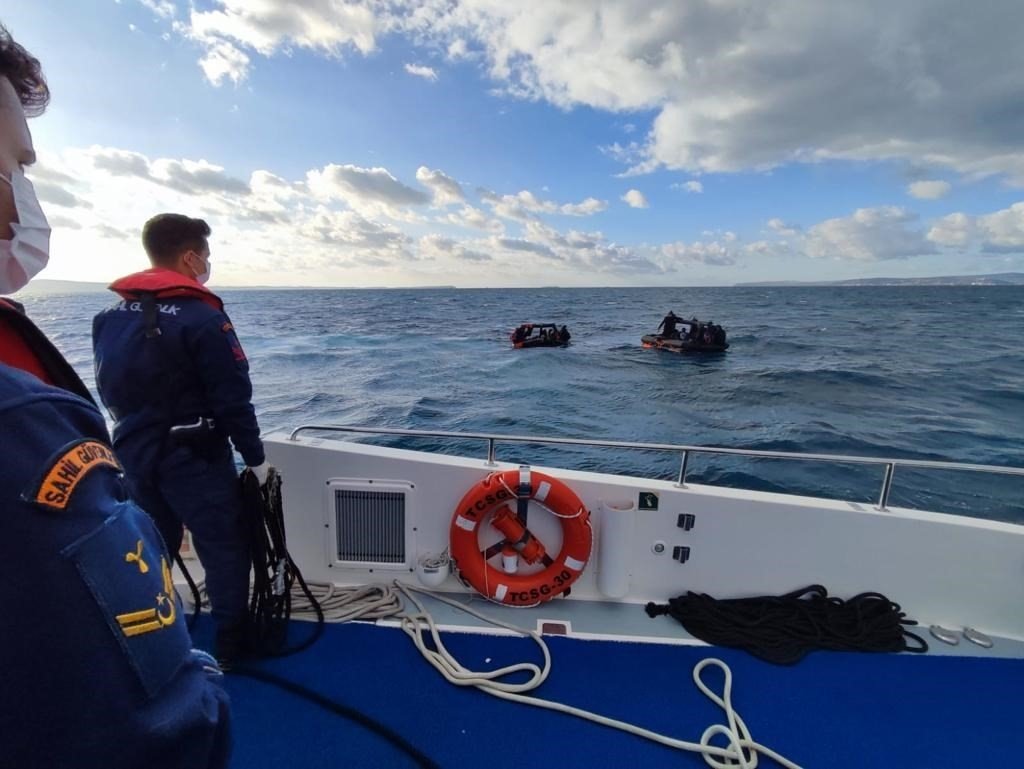 Around 92 migrants pushed back by Greece in the Aegean were rescued by the Turkish coast guard Thursday in a new sign that Athens will continue its illegal practices.

Coast guard teams rescued the asylum-seekers in rubber boats at three locations off the coast of Dikili and Çeşme districts in Izmir province, it said.

All of the asylum-seekers were transferred to provincial migration offices.