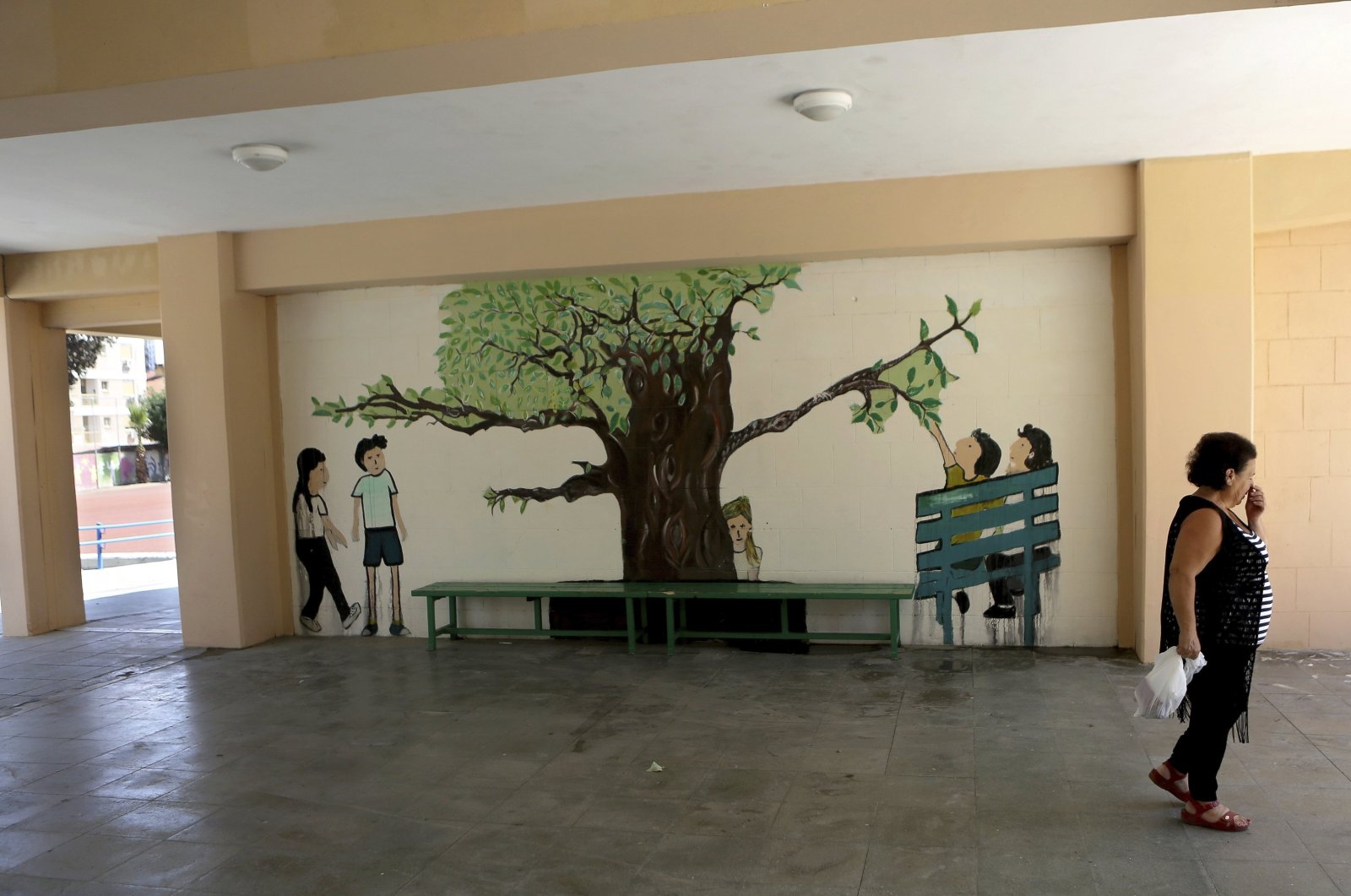 The Turkish Republic of Northern Cyprus (TRNC) strongly condemned racist graffiti calling on the Turks to leave the island, sprayed on the wall of a school in an area ruled by the Greek Cypriot administration.

In a statement the TRNC foreign ministry said the racist graffiti is a reflection of growing anti-Turkish sentiment entrenched in the Greek Cypriot education system.

The statement was a response to racist slurs spray painted on the Nicosia Technical School in the Greek Cypriot-administered part of the island, calling on the revival of terrorist group (Ethniki Organosis Kyprion Agoniston) and urging Turkish citizens to leave the island.

“EOKA anew,” “Turks out,” “Cyprus is Greek land” read some of the graffiti.

The foreign ministry also called on the Greek Cypriot administration to identify the perpetrators and punish them.

“It is undoubtedly a fact that the Greek Cypriot leadership’s persistent statements damaging relations between the two peoples living on the island fans the flames for such destruction,” the ministry said.

EOKA is known for its slogan “The best Turk is a dead Turk.”

Turkey and the Turkish Cypriots consider EOKA a terrorist organization and have called on the Greek Cypriot administration to stop embracing the terrorist group.

While the Turkish Cypriots were discriminated against and alienated by the Greek Cypriots in state institutions, systematic and comprehensive attacks began on Dec. 21, 1963, when a bloody incident, later named “Bloody Christmas,” took place.

The peace operation proved Turkey’s claims about the persecution of Turks as several mass graves were unveiled in some Turkish Cypriot towns on the island.