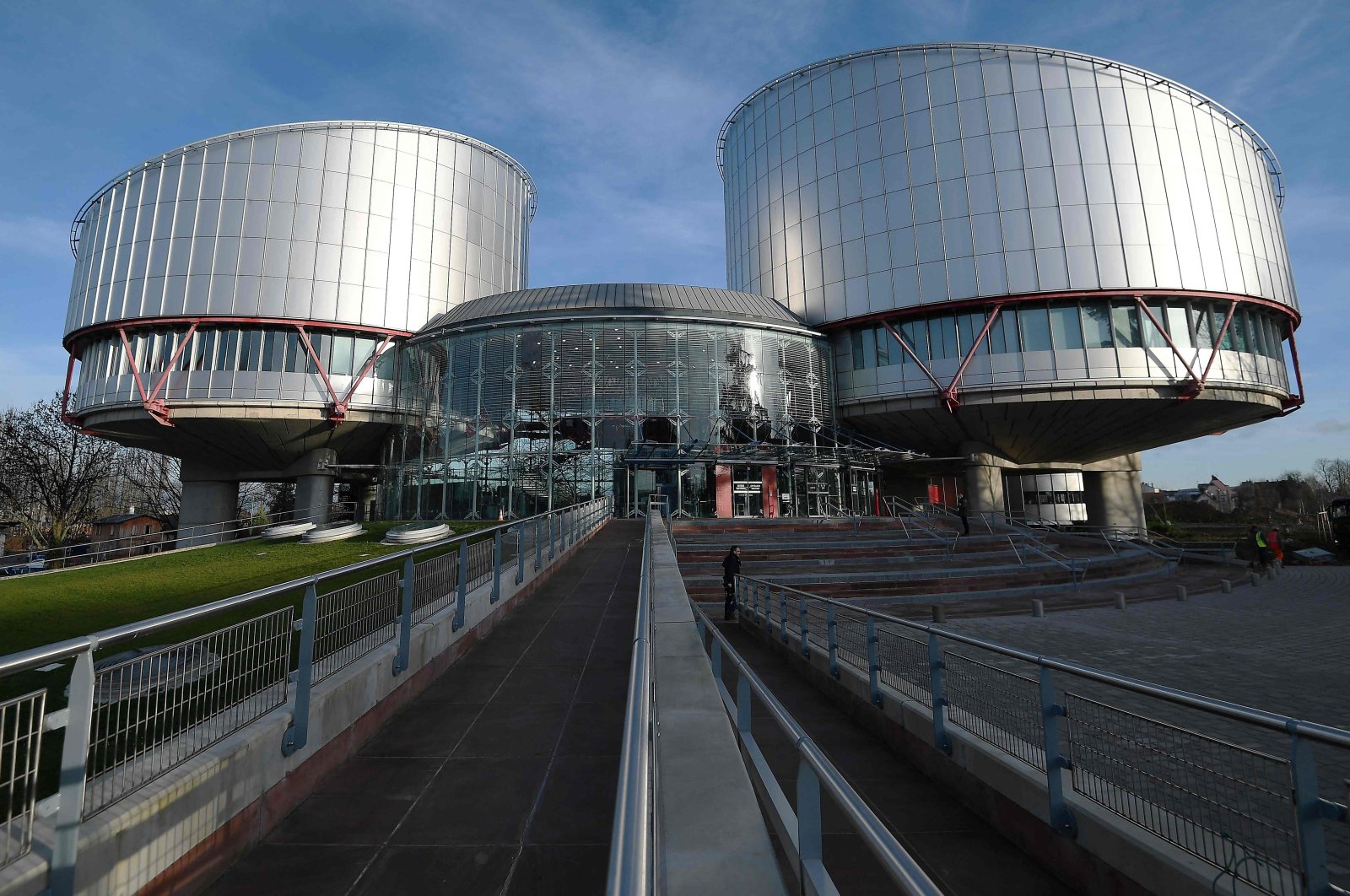 Turkish nationals arbitrarily held by forces loyal to the putschist Gen. Khalifa Haftar in Libya for nearly two years are planning to file a lawsuit with the European Court of Human Rights (ECtHR) for suffering physical and emotional violence at the hands of pro-Haftar authorities.

Ilker Sağlık and Nurettin Çalık were among Turkish workers who were held on bogus allegations in Libya.

They were rescued in a successful joint operation by Turkish and Qatari intelligence agencies in November.

“The only reason why we were imprisoned in Libya was that we are Turkish. On the day of our detention, there was a raid on our business and they asked us if we were Turkish,” Sağlık told Anadolu Agency (AA) on Thursday, adding that they were immediately put behind bars after confirming their nationality.

“We have been through very tough days in prison in two years. We were beaten, tortured and were subject to psychological pressure,” he said, adding that they suffered immense losses over the course of their ordeal.

He noted that they will file a lawsuit for pecuniary and non-pecuniary damages, as he said they do not know the procedures yet and would like to receive assistance regarding the matter.

Libya has been mired in civil war since the overthrow of dictator Moammar Gadhafi in a 2011 uprising. The bloodshed has drawn in competing Libyan factions and extremist groups as well as foreign powers.

In April 2019, Haftar and his forces, backed by Egypt, Russia, France and the United Arab Emirates (UAE), launched an offensive to try and capture the capital, Tripoli. His 14-month campaign eventually collapsed, and the fall of Tripoli was prevented after Turkey stepped up its military support of the United Nations-backed government.