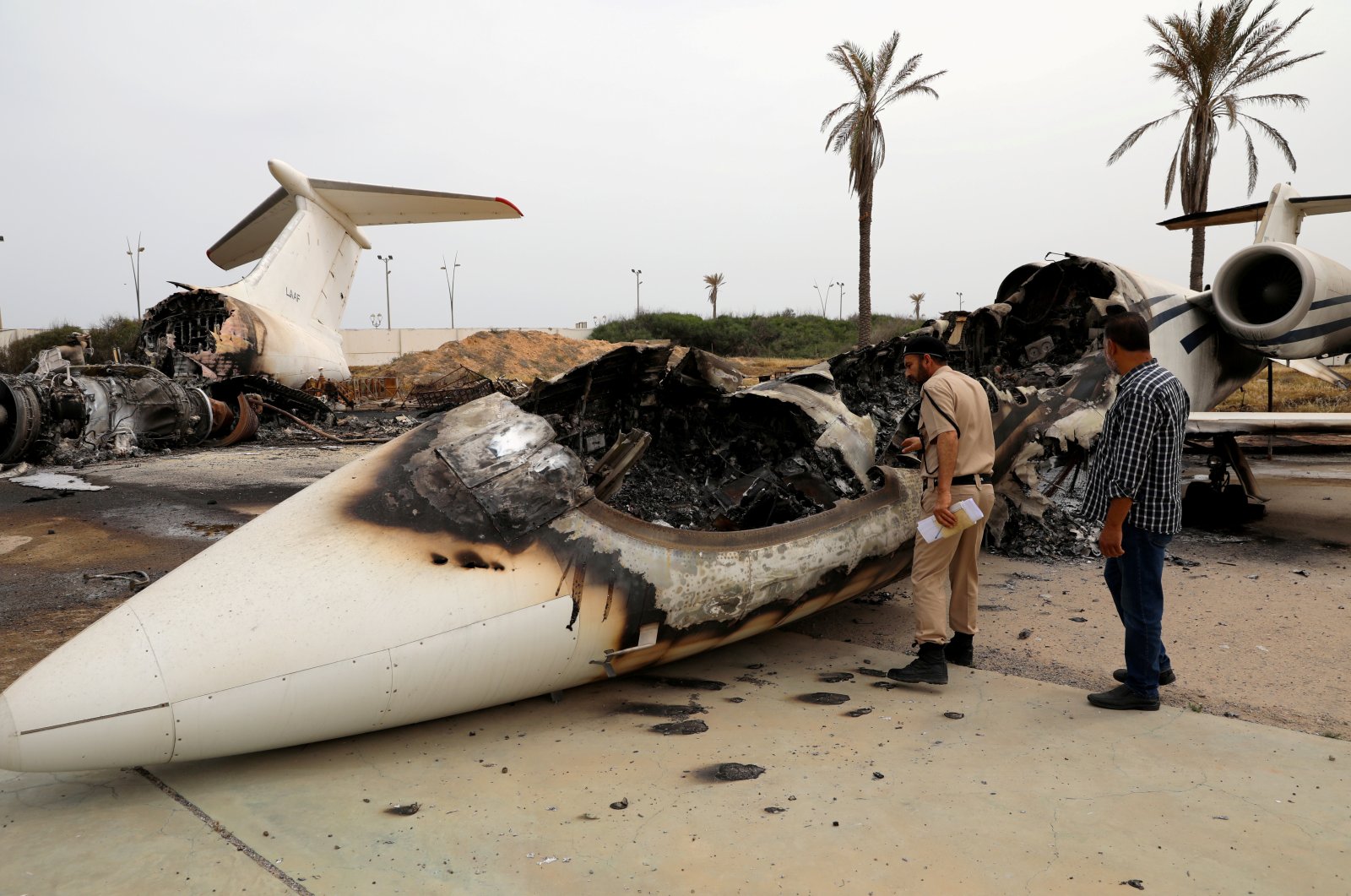 The European Union ambassador to Libya has called on warring parties to stop clashes and mark Ramadan Bayram, also known as Eid al-Fitr, a holiday marking the end of the holy month of Ramadan, in peace.

Alan Bugeja urged the Libyan army and militias of warlord Khalifa Haftar "to respect the spirituality of Eid al-Fitr and allow the holidays to be celebrated in peace and compassion, which is the basis of the religion of Islam."

"While this year's Eid al-Fitr is being celebrated, Libyans, besides suffering from the coronavirus pandemic, still continue to be affected by the war that has caused death, destruction and displacement. It is time to hear the ongoing calls to end conflicts and return to dialogue," Bugeja said in a statement on Saturday.

Libya's government, which has been under attack by Haftar's forces since April 2019, launched Operation Peace Storm on March 26 to counter attacks on the capital Tripoli.

Earlier this month, the army retook Al-Watiya air base after about six years under putschist forces.

Al-Watiya is a key air base, second only to Mitiga International Airport. It was captured in 2014 by Haftar, who used it as his headquarters for attacks on the legitimate government.