EU approves $545M of aid for refugees in Turkey 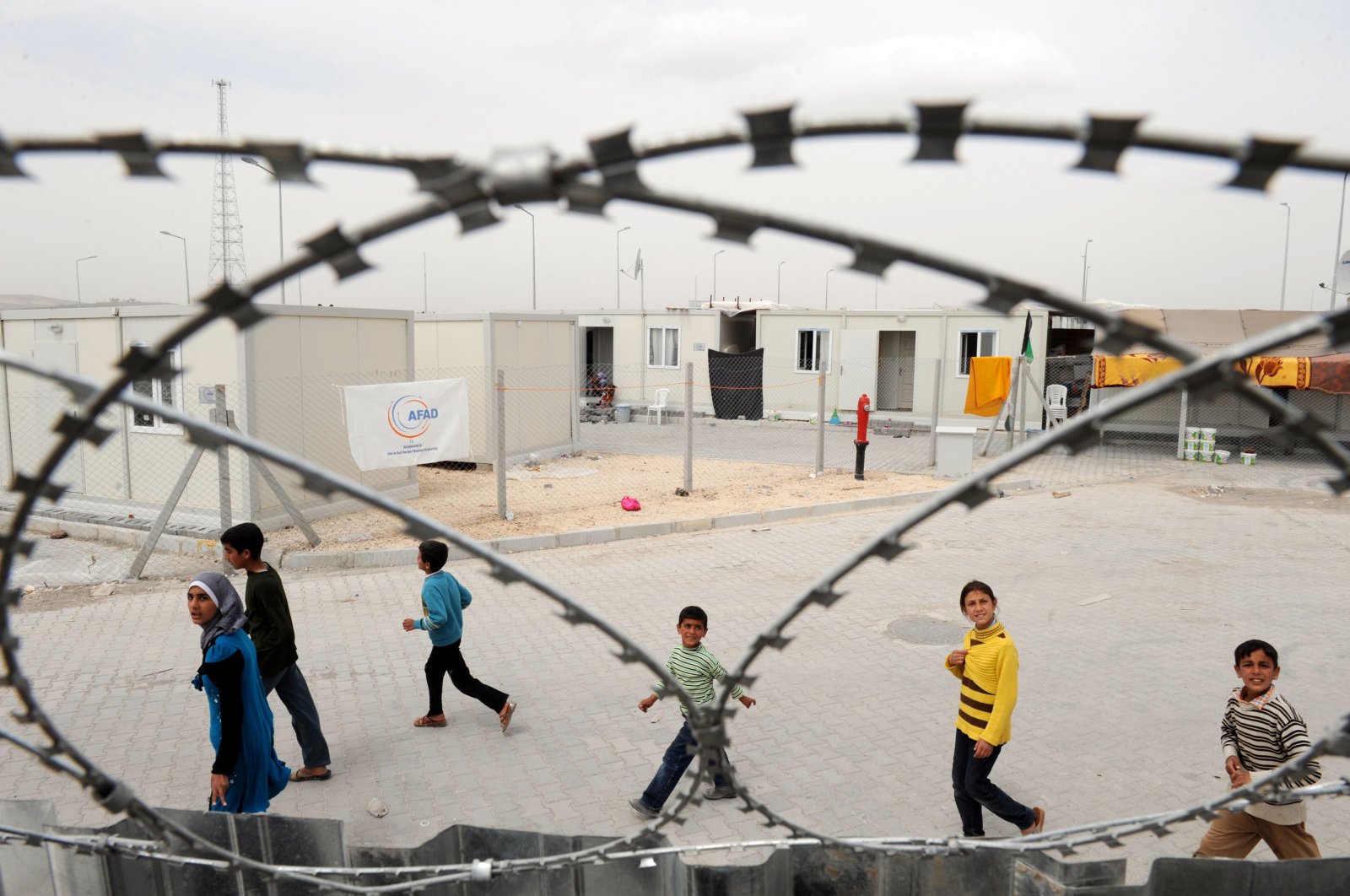 Syrian refugees go about their daily lives at the Oncupinar refugee camp in Kilis near the border of Syria, April 11, 2012. (AFP File Photo)
by DAILY SABAH WITH AA Jun 25, 2020 10:47 am
Edited By Gabriela Garver
RECOMMENDED

The European Parliament's budgetary committee on Wednesday approved a proposal to support Syrian refugees in Turkey with an additional 485 million euros ($545 million).

On June 3, the European Commission proposed to top up humanitarian aid for refugees and host communities in response to the Syrian crisis by a total of 585 million euros.

According to the plan approved by the budgetary committee, 100 million euros will be allocated to Jordan and Lebanon, while Turkey receives the rest.

If the European Parliament's plenary and European Union member states approve the proposal, unallocated margins of the 2020 EU budget will finance the aid.

The 485 million-euro transfer will extend the functioning of two established programs in Turkey until the end of the next year.

The Emergency Social Safety Net program provides monthly financial assistance to more than 1.7 million refugees, while the other one, Conditional Cash Transfers, helps over 600,000 refugee children to attend school.

These programs have been running as part of the 2016 EU-Turkey deal, meant to stop irregular refugee flows to the EU and improve the conditions of Syrian refugees in Turkey.

The EU had pledged 6 billion euros in aid for the refugees.

Turkey is the largest host country for Syrian refugees and provides protection to more than 3.5 million people who have fled the neighboring country. The EU Facility for Refugees in Turkey supports refugees and host communities by financing projects in education and health care as well as projects that improve the infrastructure and develop the economy. Currently, 95 EU-funded projects in Turkey are benefiting 1.7 million refugees, including 500,000 children. An additional 25 contracts are expected to be signed in the coming months. Facility projects will continue to be rolled out with the first generation of projects finishing in 2021 and the second in 2025, at the latest.

Negotiations are still ongoing for a new financial envelope for Syrian refugees in Turkey for the period after 2025.

To reduce the number of illegal migrants on the dangerous Aegean Sea route and to find a solution for the influx of refugees heading to the European bloc, Turkey and the EU signed an agreement in March 2016.

According to the deal, Turkey was promised a total of 6 billion euros in financial aid, which was initially designed to be given to the country in two stages and to be used by the Turkish government to finance projects for Syrian refugees. Visa freedom for Turkish citizens was also to be provided under the agreement. Lastly, the customs union was also to be updated in accordance with the deal.

In exchange for these promises, Turkey took the responsibility of discouraging irregular migration through the Aegean Sea by taking stricter measures against human traffickers and improving the conditions of Syrian refugees living in Turkey.

Although the first stage of funding was provided to Turkey, the EU has yet to fulfill other articles such as the visa-free deal for Turkish citizens and updating the customs union. Turkey currently hosts more Syrian refugees than any other country in the world. Ankara has so far spent $40 billion on the refugees, according to official figures.

Ankara also has frequently criticized the lack of financial and humanitarian support from the international community for refugees living in the country and has warned the European countries about new possible migration waves.