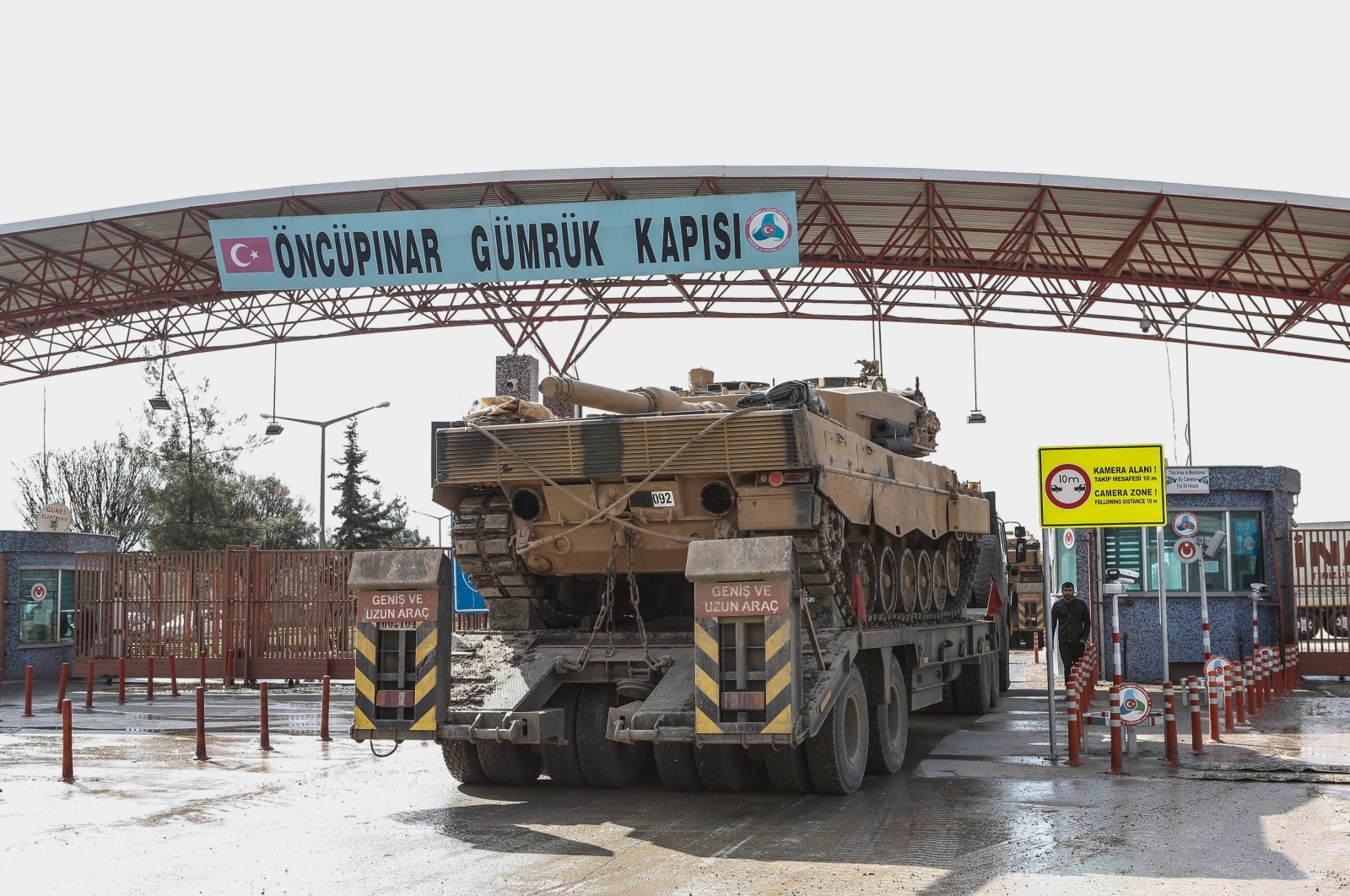 The EU on Sunday voiced "deep concern" at the U.N.'s move to close the access point for humanitarian aid to war-torn Syria through Turkey.

The U.N. Security Council passed a resolution Saturday to restart cross-border aid to Syria — but only after caving to Russian pressure to stop access through the Bab al-Salam crossing, which leads to the Aleppo region in northern Syria.

EU diplomatic chief Josep Borrell and Crisis Management Commissioner Janez Lenarcic said that authorizing only one crossing would hamper the delivery of aid.

"It is a matter of deep concern that the resolution adopted after repeated vetoes by Russia and China authorises only one crossing point out of the two previously available to the U.N.," Borrell and Lenarcic said in a joint statement.

"The unconstructive approach of certain members of the Security Council is all the more regrettable at a time when needs have never been greater and in the context of the coronavirus pandemic."

Authorization for the continued transport of aid to Syria, a system in place since 2014, expired on Friday night after Moscow and Beijing used their veto power and the Council then rejected a counterproposal from Russia.

With the approval of the German-Belgian proposal on Saturday, the Bab al-Hawa crossing point on Syria's northwestern border with Turkey will be maintained for a year, until July 10, 2021.

As many as 300,000 vulnerable Syrians in northern Aleppo used to get U.N. assistance through the gate. Around 2.8 million people in northwestern Idlib will, however, continue receiving aid through the Bab al-Hawa, which will remain open.

Earlier, Turkey had asked for an extension of Security Council Resolution 2504 for another year to keep the Cilvegözü and Öncüpınar border gates open for Syrian aid delivery.