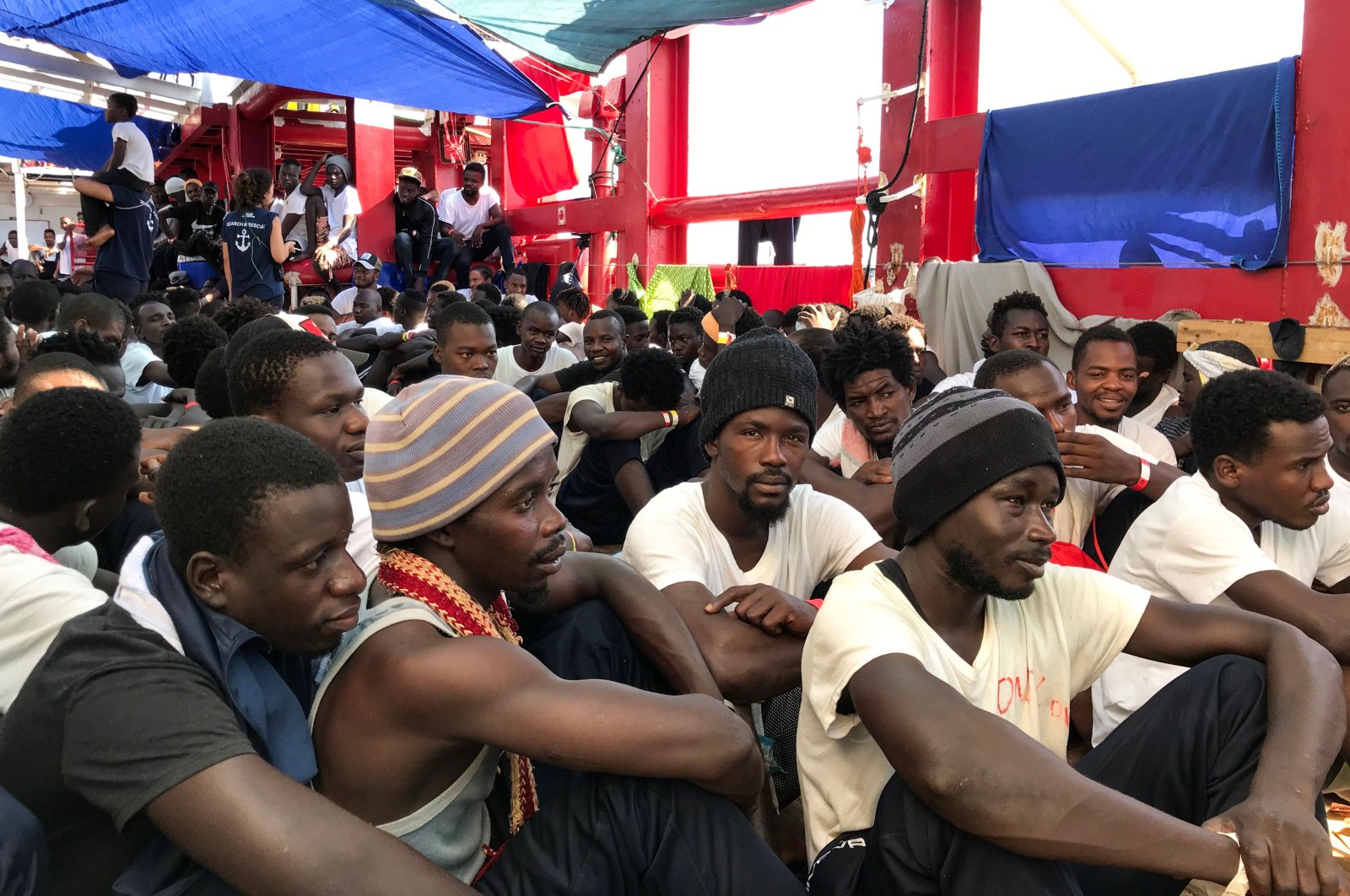 EU member states are still bickering over the details of a new naval mission to enforce an arms embargo on war-torn Libya, the bloc's diplomatic chief said Monday.

The 27 states agreed in principle to the mission in the Mediterranean, dubbed Operation Irene, last month, but they are still at odds over what to do with any migrants who might be picked up during its work.

But EU diplomatic chief Josep Borrell insisted that with "a bit of goodwill" the mission could still be up and running by the end of March as planned.

"A lot of progress has been made but there are still some issues pending," Borrell told reporters after talks with the 27 foreign ministers, held by videoconference because of the pandemic.

"There are some issues where there is no agreement between member states ... mainly on the disembarkation procedures in case, the ships of this new navy mission had to deal with some migrants being rescued from the sea."

An effective arms embargo is seen as crucial to stabilizing Libya, where the U.N.-recognised Tripoli government is under attack from the forces of strongman Khalifa Haftar, who controls much of the country's south and east.

The new mission replaces Operation Sophia, set up in 2015 to fight human trafficking across the Mediterranean at the height of Europe's migrant crisis.

"We agreed to launch a new operation in the Mediterranean and Operation Sophia will be closed," Josep Borrell, the EU's top diplomat, said at the end of a meeting of ministers in which they discussed how to follow on from an international conference on Libya in Berlin at which they agreed to help implement a U.N. arms embargo and a cease-fire in February.

The new operation will involve aerial, satellite and maritime assets to monitor the U.N. arms embargo.

Yet reviving Sophia proved difficult as Austria, backed by Hungary, argued against redeploying vessels, fearing that they could make the idea of migration more appealing because it would increase the chances of being rescued.

Since the ouster of late ruler Moammar Gadhafi in 2011, two seats of power have emerged in by Libya: putschist Khalifa Haftar in eastern Libya, supported mainly by Egypt and the United Arab Emirates, and the Government of National Accord (GNA) in Tripoli, which enjoys U.N. and international recognition. The conflict that has been going on for years, has caused the displacement of many while some refugees also take their chances to cross the Mediterranean.