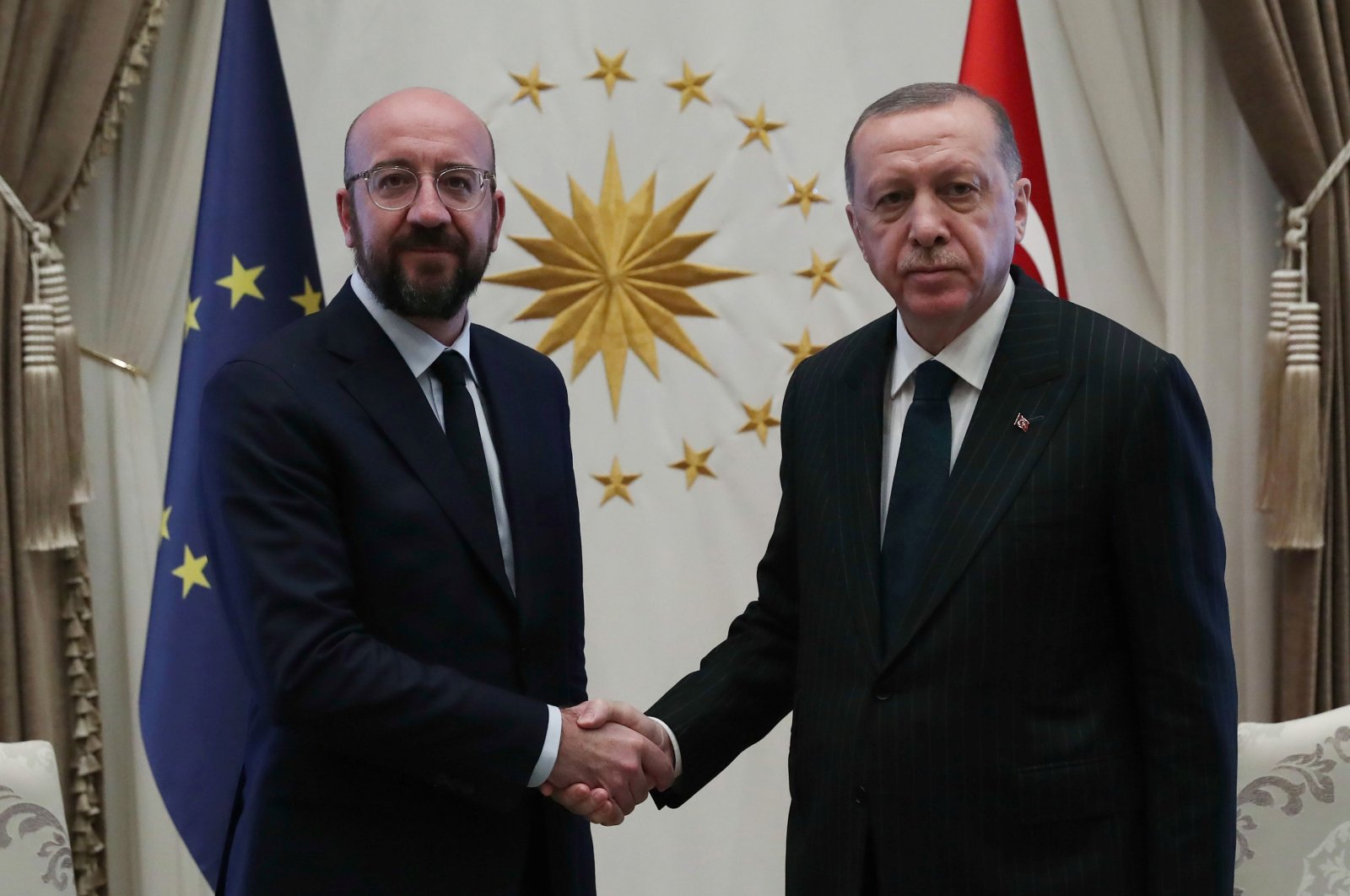 The European Union underlined the urgent need for a lasting cease-fire in Idlib, northwestern Syria, the president of the European Council said Thursday.

"In my call with Russia’s President (Vladimir) Putin, I stressed the urgent need for a sustainable cease-fire in Idlib and a negotiated political solution to end the war in Syria,” Charles Michel said on Twitter.

"The suffering of Syrian civilians must stop,” Michel noted, adding that access to humanitarian aid for civilians is a "key priority.”

Idlib, just across Turkey’s southern border, falls within a de-escalation zone laid out in a deal between Turkey and Russia in late 2018.

The Syrian regime and its allies have consistently broken the terms of the 2018 cease-fire and a new one that started on Jan. 12, launching frequent attacks inside the territory.

Besides civilian casualties, this has led to an influx of refugees along Turkey's borders.

Turkey launched Operation Spring Shield on Sunday after at least 34 Turkish soldiers were killed in an Assad regime airstrike in Idlib.

Under the 2018 deal with Russia, Turkish troops were in Idlib to protect civilians from attacks by the Assad regime and its allies.

Ankara has urged Russia to uphold the peace agreements and ensure an immediate cease-fire in the region.