FETÖ behind US move to designate Turkish group as terrorists 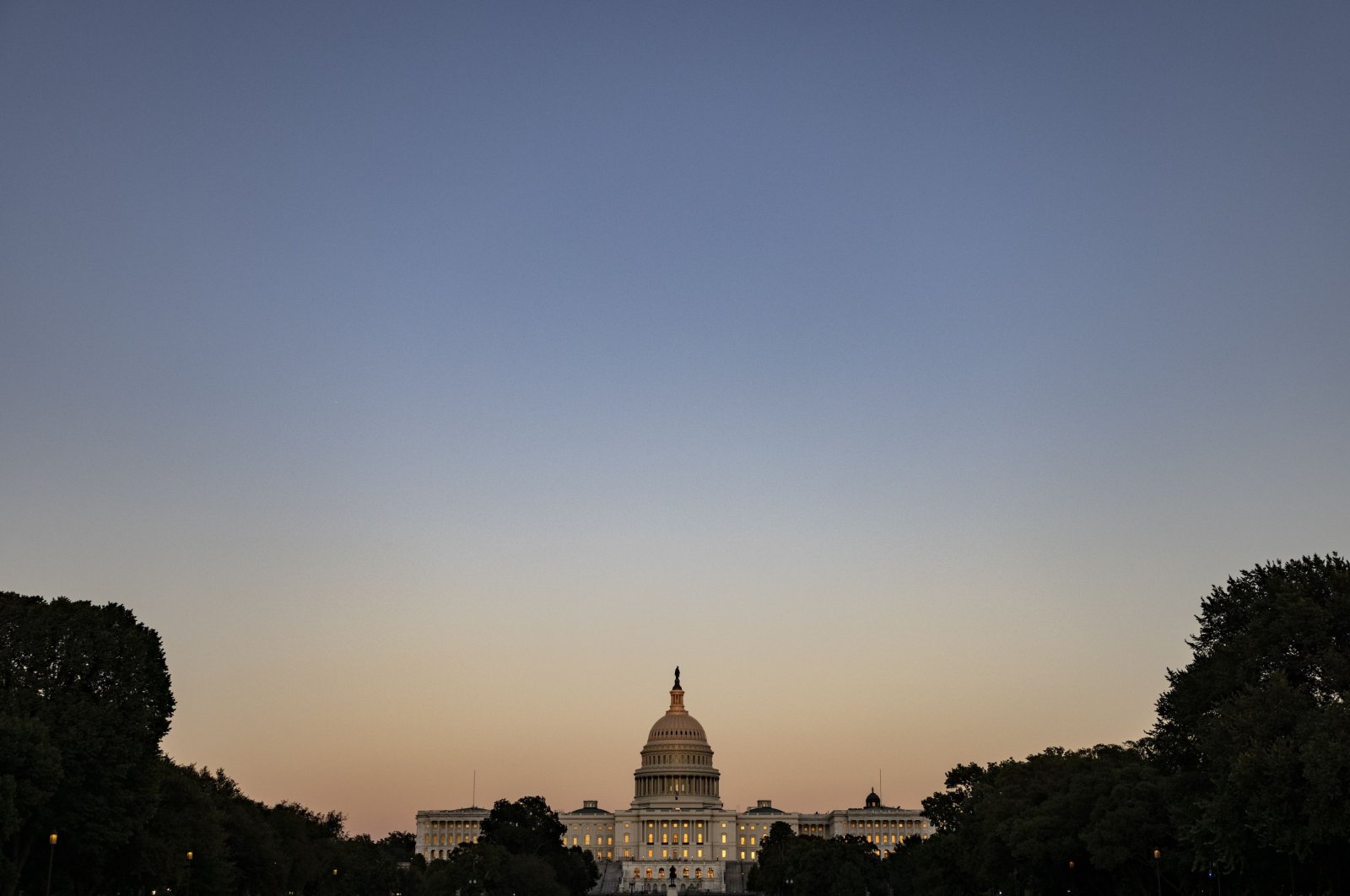 The Gülenist Terror Group (FETÖ) is behind an amendment in the U.S. 2022 National Defense Authorization Act (NDAA) adopted by the House of Representatives that seeks to designate the Idealist Hearths, as a foreign terrorist group, a representative in the U.S. said Wednesday.

The group's representative Adil Alper Yiğiter told Anadolu Agency (AA) that they had found a photograph from an online meeting attended by Democratic Rep. Dina Titus from the state of Nevada, who introduced the amendment, and NBA player Enes Kanter, the self-styled "adopted" son of FETÖ leader Fetullah Gülen who resides in the U.S.

"It has been proven that Titus, who presented the amendment to add Idealist Hearths onto the terror list, is in collaboration with (FETÖ). The smear and slander campaign launched by those who are hostile to the Turks and the Ülkü Ocakları (Idealist Hearths) will undoubtedly be eliminated," said Yiğiter.

Kanter, who finances FETÖ, wrote a letter in 2016 following the defeated coup in Turkey. "May my father, mother and all pedigree die for your [Fetullah Gülen] cause," he wrote, signing it as "Enes (Kanter) Gülen."

Yiğiter said the movement has never engaged in any illegal practices while conducting its activities. "Moreover, during the COVID-19 pandemic, we were involved in aid campaigns and shared our bread with those in need, regardless of their ethnicity," he added.

The amendment by Titus requires a report from the State Department about the Idealist Hearths' activities and a review of criteria for how designations are made.

"Although it seems it is the Armenian lobby that pioneered the bill, we see the active role by a certain group of people who are always hostile to us," said Yiğiter, referring to FETÖ.

The Turkish Foreign Ministry said it is "regretting" that the amendment was included in the NDAA.

"It is extremely saddening and worrying that such a request, which has unfounded accusations and does not fit our deep-rooted alliance with the United States, has even been approved by one wing of the U.S. Congress," said ministry spokesperson Tanju Bilgiç, referring to the House of Representatives.

Bilgiç said Turkey expects that the "imprudent request" will not be included in the final text of the act, adding that any attempt to restrict the freedom of association and expression of the Turkish community should be avoided.

On its website, the group says it rejects all manner of extremism and promotes social projects for the Turkish diaspora's integration into French society.