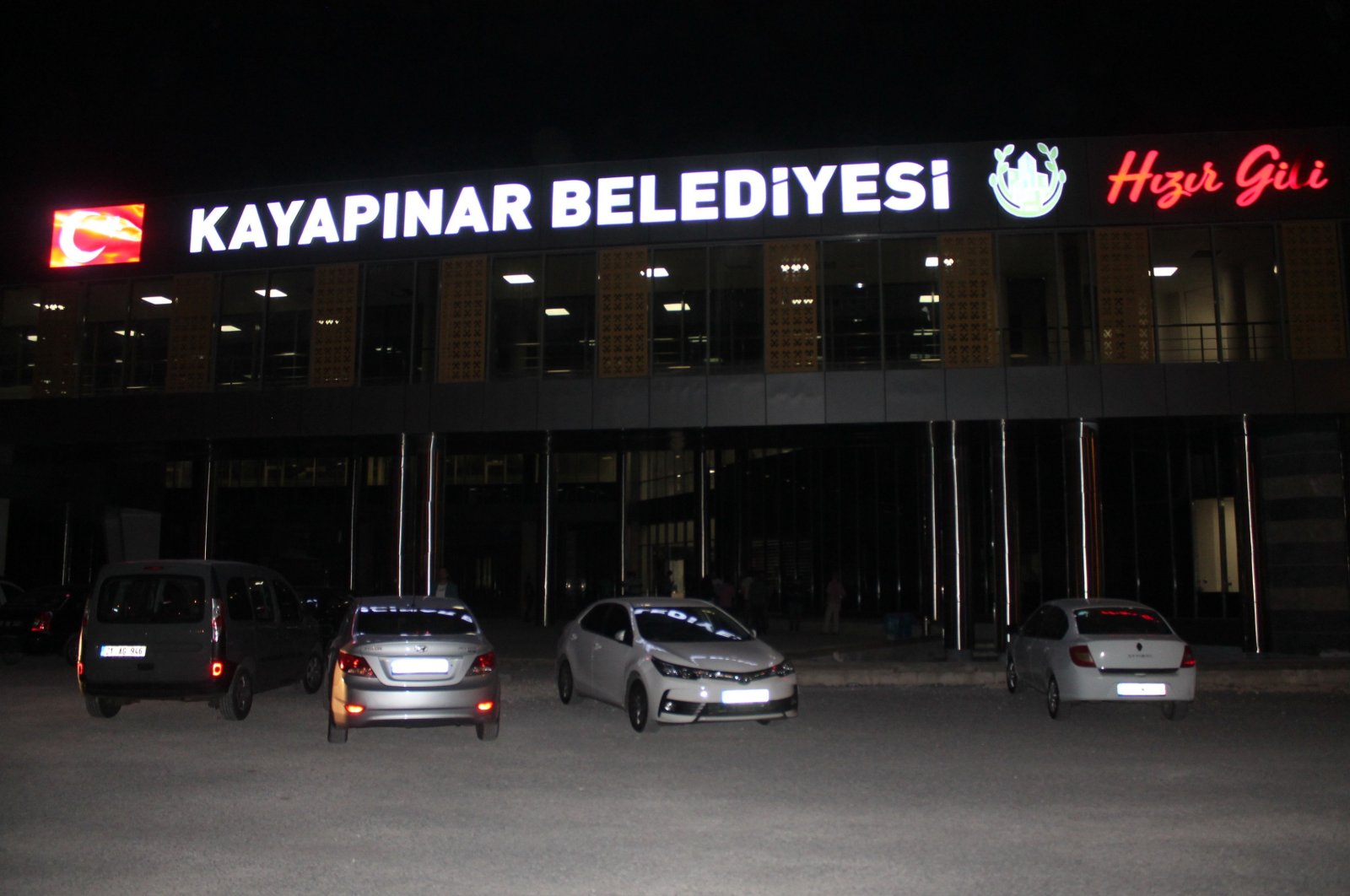 A cleaning worker who protested her dismissal by a pro-PKK Peoples’ Democratic Party (HDP)-led district municipality and was threatened by HDP officials in southeastern Turkey was found dead at her home, reports said Thursday.

Gülistan Can, who worked at the Kayapınar District Municipality in Diyarbakır province, was found dead at her home in the Yenişehir district, Ihlas News Agency reported.

She had launched a demonstration in front of the HDP Mayor Keziban Yılmaz after they fired her and claimed that she was beaten by the municipality for speaking in favor of President Recep Tayyip Erdoğan and Interior Minister Süleyman Soylu.

She had noted that HDP officials told her that they are the “ministers, the state and president” in Diyarbakır and that she should seek “her president’s” help.

She had also told reporters that she was beaten by HDP officials for her two-day protest and was still receiving threats from the HDP.

Her body was transferred to the Selahaddin Eyyubi Hospital, and police have launched an investigation into her death, the report said.

Can is not the first person to claim that she received threats from the HDP. On Tuesday, a father who is protesting in front of the main HDP headquarters in Diyarbakır claimed that he was receiving death threats from the party for demanding his son’s return from the PKK.

Celil Begdaş, who has been protesting in front of the pro-PKK HDP headquarters in Diyarbakır, told reporters that HDP executives approached him and threatened him.

“You’re still alive? You should have been dead by now,” HDP officials reportedly told Begdaş, who filed a criminal complaint with the Diyarbakır Prosecutor’s Office.

He noted that the HDP officials told him to stop going to the protests in front of the party’s headquarters, but he would not stop protesting despite the threats.