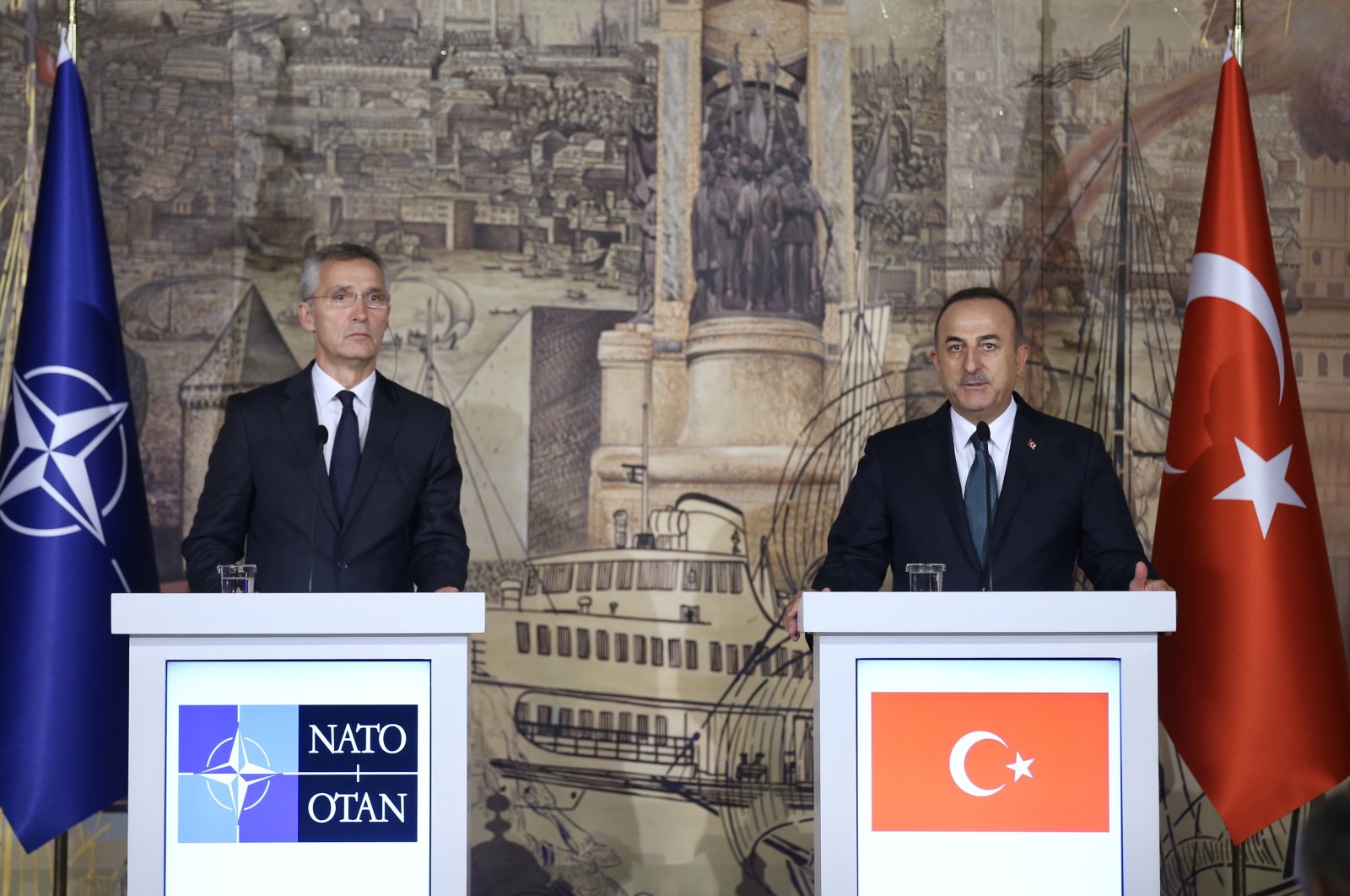 Measures taken against the coronavirus outbreak and the potential role of NATO in dealing with the pandemic were discussed in a telephone conversation between Foreign Minister Mevlüt Çavuşoğlu and the NATO Secretary-General Jens Stoltenberg, Thursday.

The agenda of the planned meeting between NATO foreign ministers due to take place on April 2-3 was also discussed.

COVID-19, which emerged in Wuhan, China, last December, has spread to at least 175 countries and regions around the globe and has killed around 21,571 people.

Italy, Spain, China and Iran continue to be the most affected countries.

As the death toll from the virus mounts, Turkey has taken strict measures while struggling to keep daily life going for millions. The most bustling spots of the country have fallen quiet due to the “stay at home” campaign by the government. For citizens 65 and above, a 24-hour curfew was imposed as senior citizens are considered the most vulnerable to the virus.

The government set up “Vefa” social support groups all across the country to address the needs of senior citizens confined to their homes. Comprising of local governorate officials, police and gendarmerie units, the groups regularly pay visits to residences of the elderly and cater to their needs.

Senior citizens can also call police, gendarmerie and emergency hotlines, which have been established to assist with their shopping needs. Daily use items and medications are delivered to their doorstep. Those who need to withdraw their pensions from ATMs are accompanied by police officers outside and brought back home while impoverished senior citizens are provided with cash aid. Teams set up by municipalities shop for groceries for the elderly upon request.