FM: Turkey accelerates efforts to bring citizens back from abroad 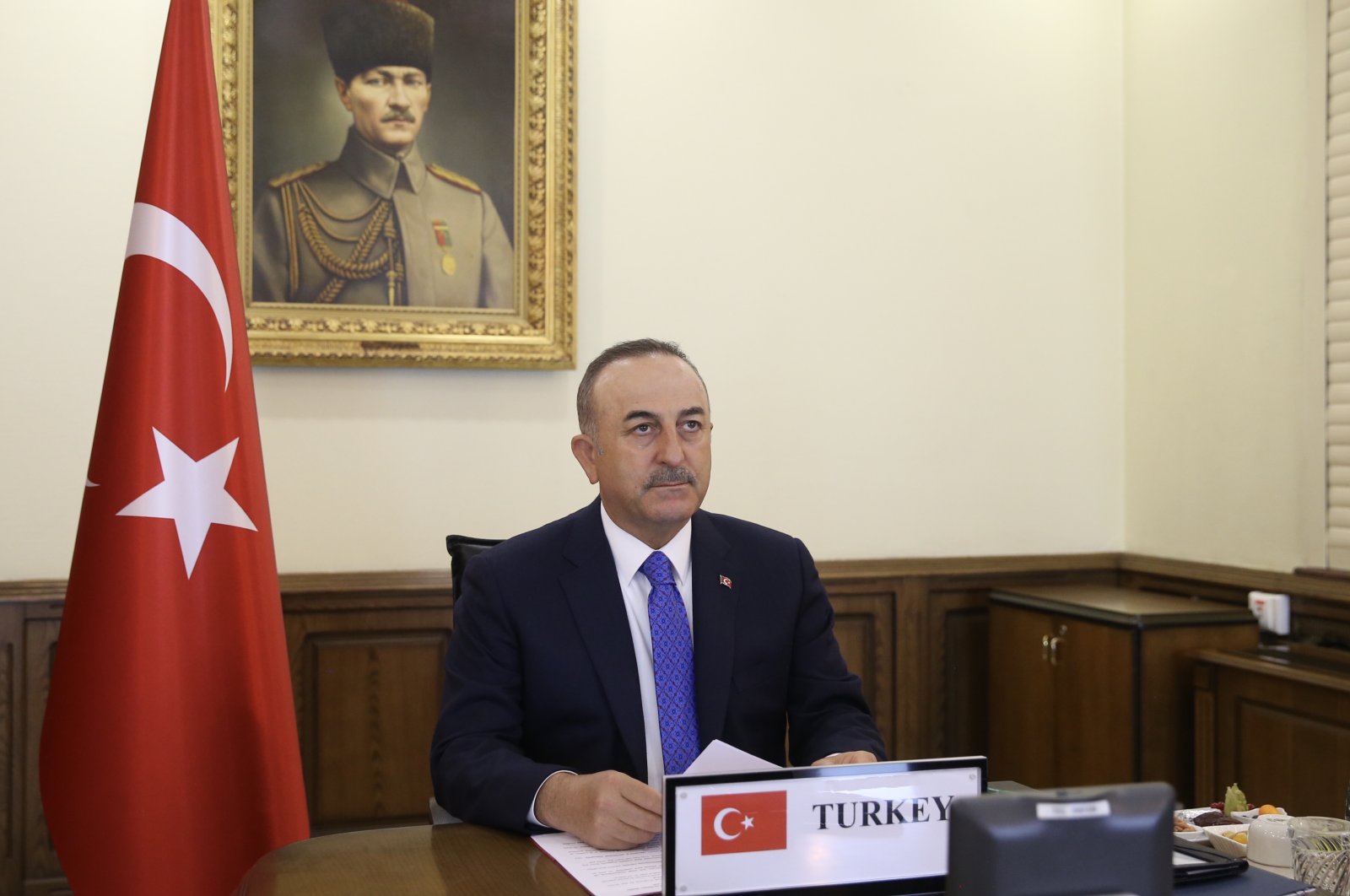 It is not possible for us to bring all of our 7 million citizens abroad back to Turkey, Foreign Minister Mevlüt Çavuşoğlu said on Thursday, adding that still, the country is doing its best to bring the ones who demand to return home.

"We have citizens who demand to return to the country. They are applying to our diplomatic missions and we put them on lists," the minister said during his speech, adding that the work with various institutions to accelerate the process continues.

"It is important for them (the citizens abroad) to stay wherever they are and away from the risks," Çavuşoğlu further underlined.

He continued by expressing that citizens in Algeria, Iraq and Saudi Arabia will also be brought to Turkey.

The meeting was held through video teleconferencing (VTC) for the first time, according to Thursday's press release by the Foreign Ministry.

“During the Foreign Ministers Meeting, current issues on NATO's agenda, such as the situation in Afghanistan and Iraq as well as the strengthening of the Alliance's political role, among others, will be discussed,” the statement read.

The Spanish delegation to NATO also expressed gratefulness to Turkey via their official Twitter account. "After Spain's request to NATO's EADRCC, a new supply to fight COVID-19 arrives from our ally Turkey," it said, referring to the Euro-Atlantic Disaster Response Coordination Centre (EADRCC).