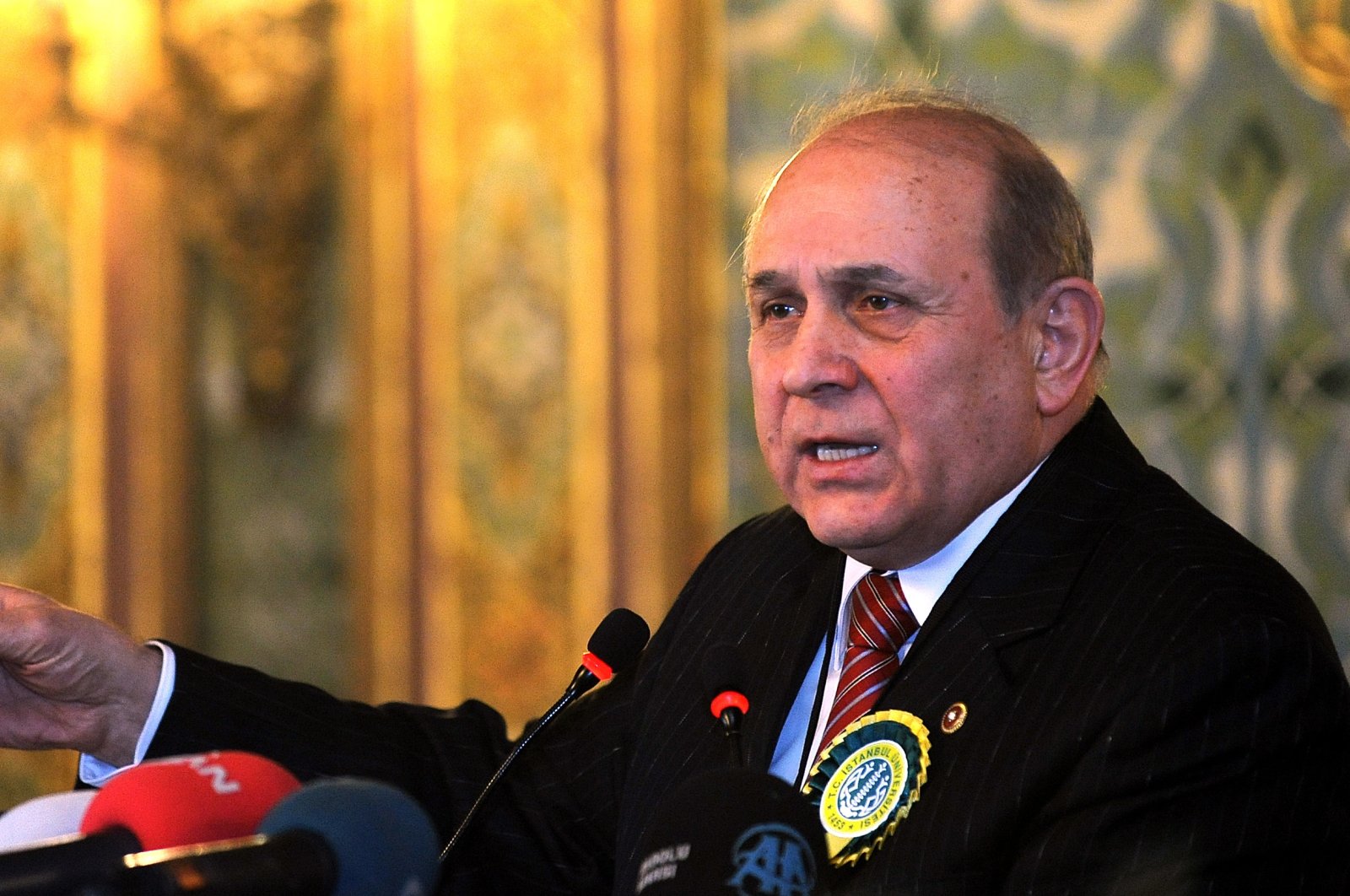 One of the former deputies of the ruling Justice and Development Party (AK Party) and President Recep Tayyip Erdoğan’s advisor Burhan Kuzu succumbed to the COVID-19 early Sunday.

A professor of constitutional law, Kuzu was receiving treatment for two weeks after being diagnosed with the virus.

The late lawmaker started his political career in 2001 as one of the founding members of AK Party and became the first head of the party’s Democracy Arbitration Committee.

Being elected as a deputy in 2002, 2007 and 2011 general elections, Kuzu represented the Istanbul electorate.

President Recep Tayyip Erdoğan on Sunday released a message of condolence for Kuzu on his official Twitter account.

"I wish God's mercy for our teacher Burhan Kuzu, one of the founders of our AK Party, whom we have received the news of his death with sorrow, and my condolences to his family and loved ones,” he said and conveyed his hope for a quick recovery for all patients receiving treatment for COVID-19.