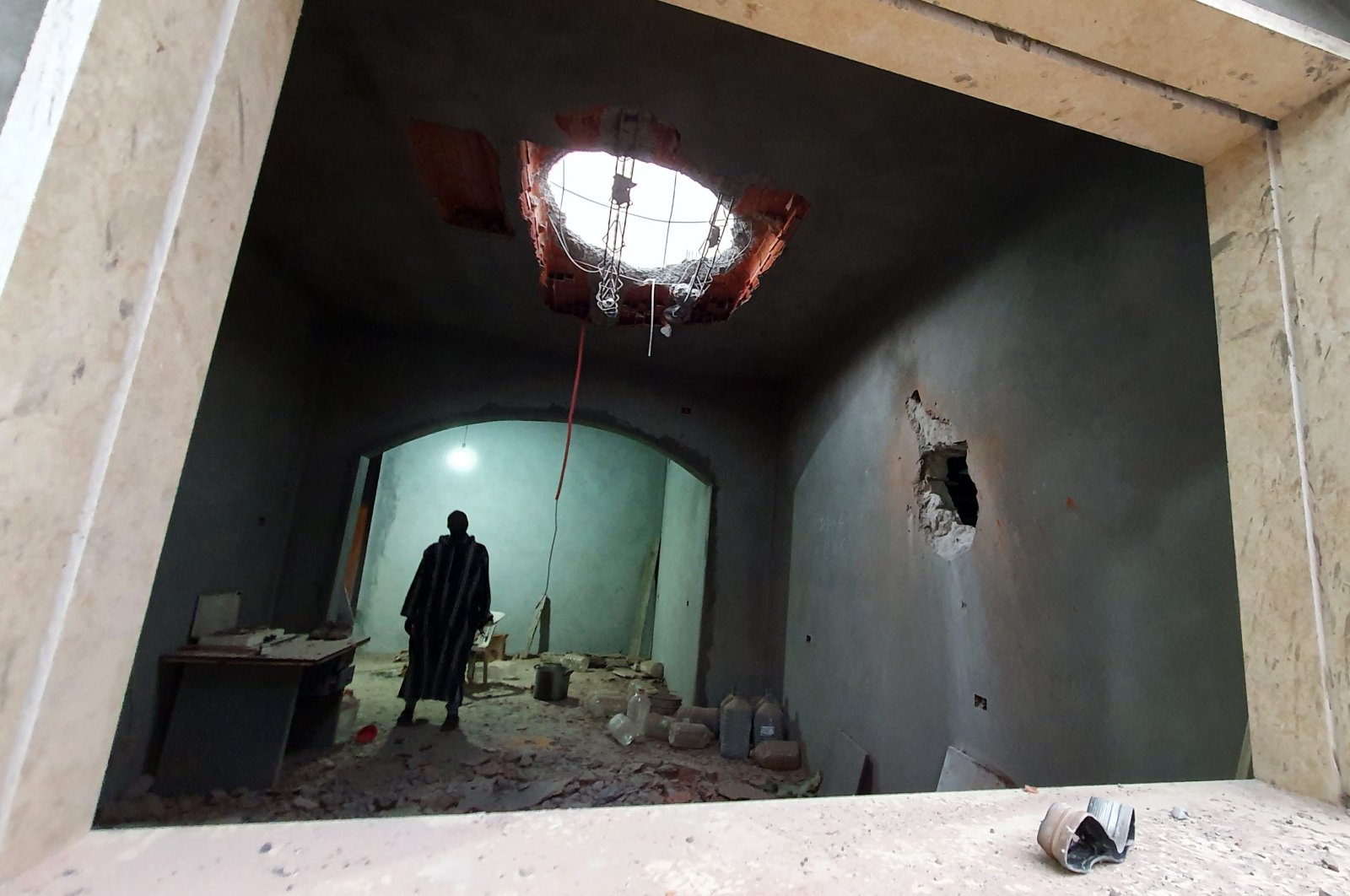 Algeria's former Foreign Minister, Ramtane Lamamra, announced early Friday he was withdrawing his candidacy for the post of U.N. envoy to Libya.

The 15-member U.N. Security Council could not reach a consensus on Lamamra, according to Algeria's state-run news agency.

Lamamra told the Algerian press that he had been invited to take the post last month by U.N. Secretary-General Antonio Guterres.

"I gave my agreement in principle, but consultations carried out by Mr. Guterres since then do not seem likely to result in the unanimity of the Security Council," Lamamra announced.

After serving as the U.N.'s special envoy to Libya since June 2017, Ghassan Salame quit in early March after the repeated failure of efforts to restore order in the country.

Since the ouster of late ruler Muammar Gaddafi in 2011, two seats of power have emerged in Libya: putschist Gen. Khalifa Haftar in eastern Libya, supported by Egypt and the United Arab Emirates, and the Government of National Accord (GNA) in Tripoli, which has U.N. and international recognition.

Haftar's Libyan National Army (LNA) based in the east launched an offensive to take Tripoli last April, which led to chaos and bloodshed but stalled on the outskirts of the city.

The U.N. has warned that health services in the country are already fragile and that many hospitals near combat zones south of Tripoli have been damaged or closed.