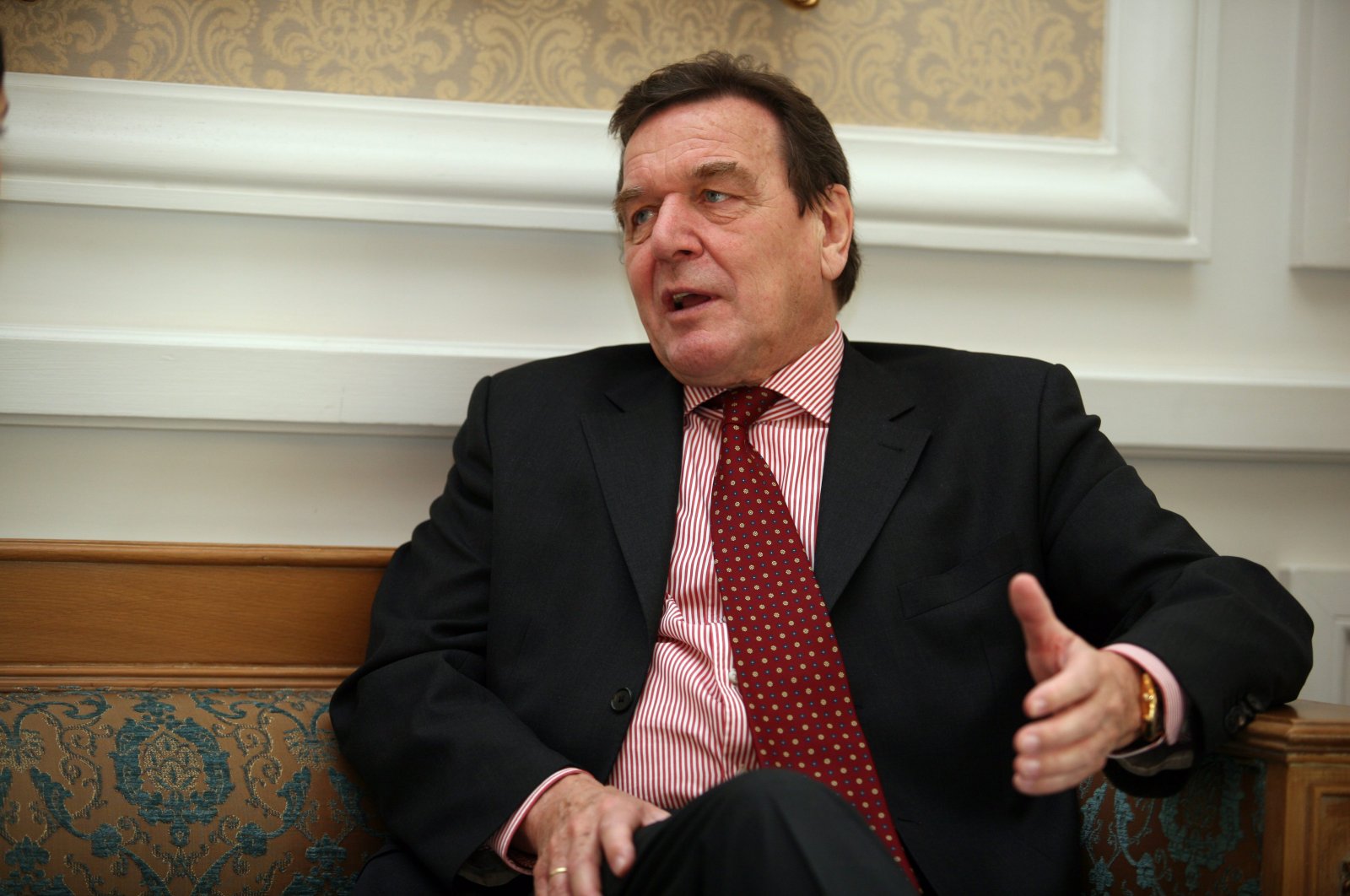 Former German Chancellor Gerhard Schröder said the EU has not adhered to promises it gave in a 2016 migrant deal between Ankara and Brussels.

In an interview with German Der Spiegel magazine, Schröder said the EU offered Turkey several concessions including visa-free travel for businesspeople and convenience in accession negotiations in exchange for halting the refugee influx but has not adhered to its side of the deal despite Turkey fulfilling its part.

He also noted that Turkey is the country with the most refugees worldwide, and around 4 million refugees live there.

Ankara and Brussels signed an agreement in 2016 to find a solution to the influx of refugees heading to the European bloc countries. According to the deal, Turkey was promised a total of 6 billion euros ($6.80 billion) in financial aid, which was initially designed to be given to the country in two stages and be used by the Turkish government to finance projects for Syrian refugees. Visa freedom for Turkish citizens was also to be provided under the agreement. Lastly, the customs union was to be updated in accordance with the deal.

In exchange for these promises, Turkey took the responsibility of discouraging irregular migration through the Aegean Sea by taking stricter measures against human traffickers and improving the conditions of the millions of Syrians living in Turkey.