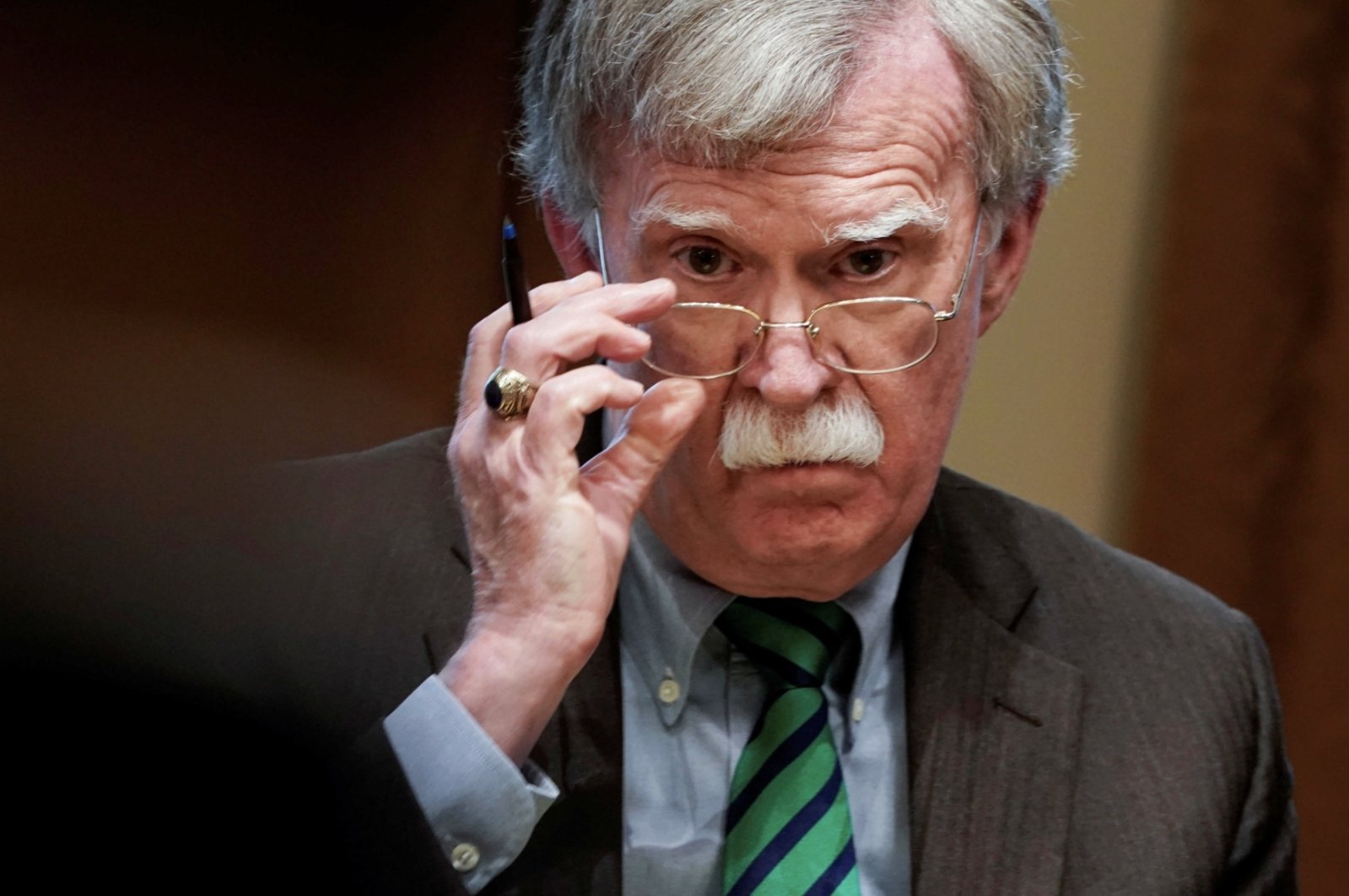 When it initially recently launched, the group featured two members of the Gülenist terror group (FETÖ), who later quit the project.

Aykan Erdemir and Süleyman Özeren have outstanding arrest warrants for their roles in the 2016 failed coup attempt carried out by FETÖ in Turkey.