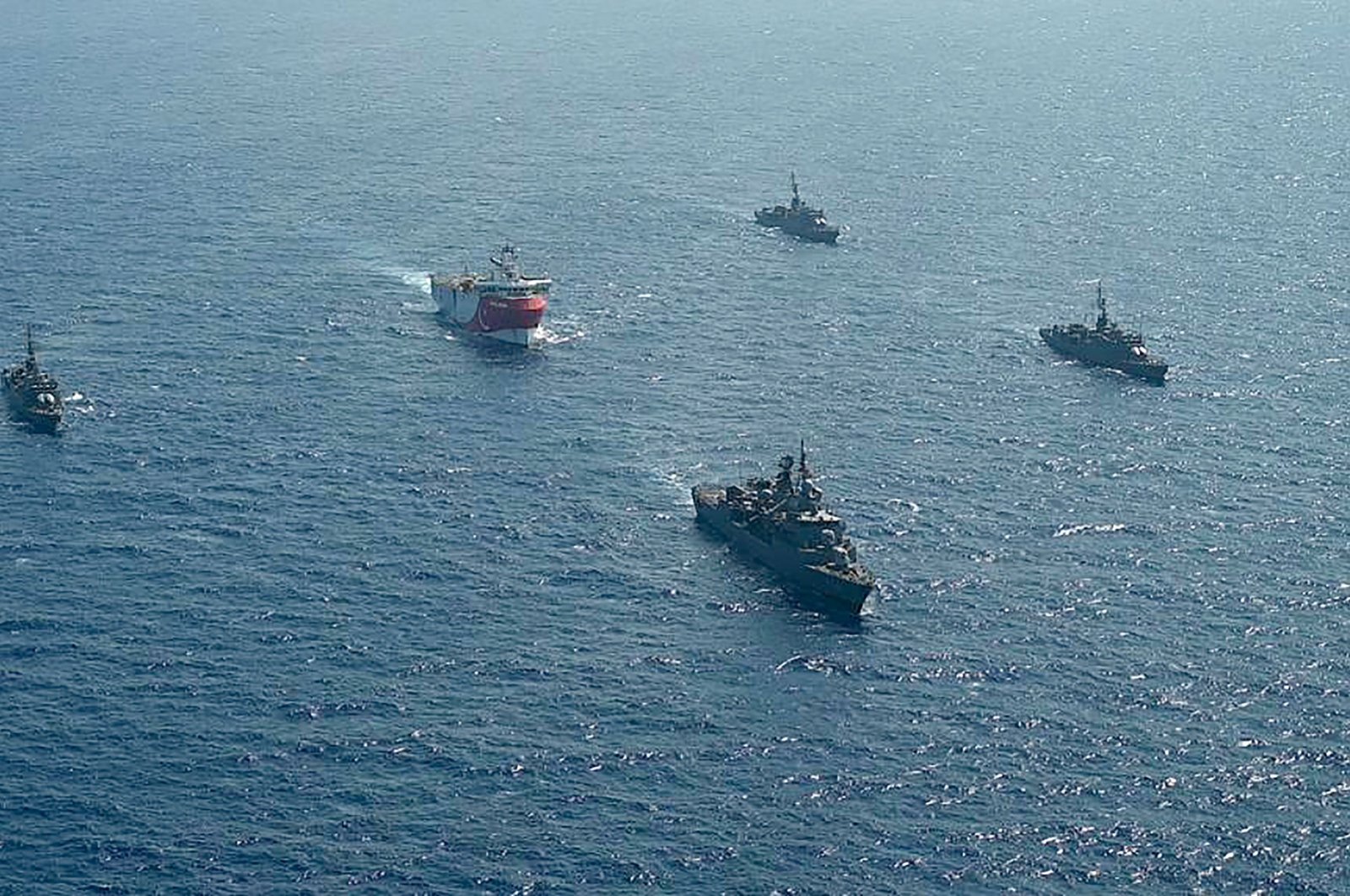 The French leader voiced concern over "unilateral" exploration by Turkey in a call with Greek Prime Minister Kyriakos Mitsotakis, Macron's office said in a statement, adding the resource search should "cease in order to allow a peaceful dialogue" between the neighboring NATO members.

France will "temporarily reinforce" its military presence in the Eastern Mediterranean, the statement said, to "monitor the situation in the region and mark its determination to uphold international law."

Turkey's plans for the Oruç Reis seismic research vessel to search for hydrocarbons off the island of Kastellorizo (Megisti-Meis) had infuriated Athens last month.

Ankara later agreed to suspend the search off the Greek island "for a while," depending on the outcome of negotiations with Athens and European Union heavyweight, Germany.